If you like shopping for produce and other local food items, you’ll want to check out the stretch of Massachusetts Route 1A from Route 128 to the Merrimack River

When you see an alternative route to a U.S. highway (usually labeled “A”), chances are it’s going to be more scenic and interesting than what its faster-paced sibling has to offer.

Take Route 6 on the Cape, for instance. Much of the road is basically designed to get drivers from one point to another as quickly as possible, while Route 6A from the Sagamore Bridge to the Orleans rotary and from North Truro to Provincetown is much slower-paced and includes everything from historic villages to stunning ocean views.

Much like the Route 6 and 6A setup, Route 1A in Massachusetts is quite a bit more laid-back and low-key than the often-hectic Route 1, and the part between Beverly and Newburyport on the North Shore is one of the state’s truly underrated scenic byways. In fact, part of it is actually considered as such, where it joins the 90-mile Essex Coastal Scenic Byway from Ipswich to Newburyport.

And while the North Shore may not be considered as much of a pastoral section of the state as, say, the apple picking country northwest of Boston that Route 2A runs through, parts of Route 1A indeed have a similar (if slightly less hilly) look, enhanced by the many farm stands on or near the road. Let’s take a tour:

The section of Route 1A north from the Route 128 intersection in North Beverly starts off rather inauspiciously, going past a few shopping centers and strip malls, but it quickly turns into a quiet road that skirts Wenham Lake as it approaches the Beverly/Wenham line. Wenham is an absolutely beautiful town with an abundance of historic homes, huge old maple trees and a quiet center complete with a village green, and just before the center of town is Tendercrop Farm (93 Main Street, Wenham), a local favorite that includes a rustic market and a greenhouse set back from the road amongst endless fields.

The shop feels like a mix of a farm stand and a grocery store with its pumpkins and plants outside and its rows of fruits, vegetables, boxed goods and condiments in its greenhouse-shaped back room (which also has cases of locally made frozen foods and a variety of locally sourced meats), while its front room offers all kinds of baked goods, pastries and candies. Some highlights at Tendercrop include a few different pierogi options, steak tips, apple pie, old-fashioned mini-candy fruit slices, hermit cookies and meat pies — and, of course, apples in the early fall.

Continuing up Route 1A will bring you into Hamilton, a peaceful and well-to-do town that is known in part for its historic polo fields. South Hamilton is a particularly nice spot to get a bite to eat or wander around its quaint little commercial district before continuing on to the Hamilton/Ipswich line, where you will find a unique spot called Appleton Farms (219 County Road, Ipswich).

This site is a Trustees property that includes a working farm that dates to the 1600s and has sprawling fields and cow pastures that almost look like something you might see in Vermont, rather than the northern suburbs of Boston. Right in the middle of it all is a little farm store that resides in an old barn and sells meat, eggs, bread, cheese, milk, honey, apple cider and some pastries, and unlike some farm stores (such as the one at Codman Community Farms in Lincoln) that are self-serve/self-pay, this shop is staffed, so if you have any questions, the workers there will be happy to help you out.

Just before the center of Ipswich, Route 1A joins up with Route 133, which comes from Gloucester and Essex, and the road heads through the community’s bustling downtown area. Be on the lookout on your right after the center, as another farm stand called Northern Lights (243 High Street, Ipswich) sits on a piece of land a very short distance before the legendary Clam Box on the other side of the street. Northern Lights is a unique place that is much more than just a farm stand. Heading off to the side and out back, you’ll find all kinds of animals, including donkeys, pigs, goats, chickens and geese, while rows of flowers can also be found out back during the warmer months. The store itself looks like something out of a Norman Rockwell painting and is a bit larger than the Appleton Farms store but much smaller than Tendercrop Wenham, and it’s stocked with lots of interesting items, including a number of Amish and Mennonite products. If you are looking for maple syrup, honey, candy, cookies, eggs, bread, jams, jellies or produce, you’ll find decent assortments of that and more.

Shortly after Northern Lights, you’ll enter Rowley, and Route 133 will veer off to the left while Route 1A continues straight into Rowley’s small but stately town center. Soon after, it passes through some picturesque salt marshes that stretch all the way to Plum Island a few miles to the east. You’ll cross into the town of Newbury, going over the Parker River and into the tiny village of Old Town, and then into an area of fields, marshes and farms where you’ll find another location of Tendercrop Farm (108 High Road, Newbury) that is larger in acreage and has a slightly more rural feel than the one in Wenham; it also happens to be the original location. The Newbury outlet of Tendercrop includes a greenhouse, a gift shop and a market, and it is also home to many farm animals, including cows, turkeys and goats. 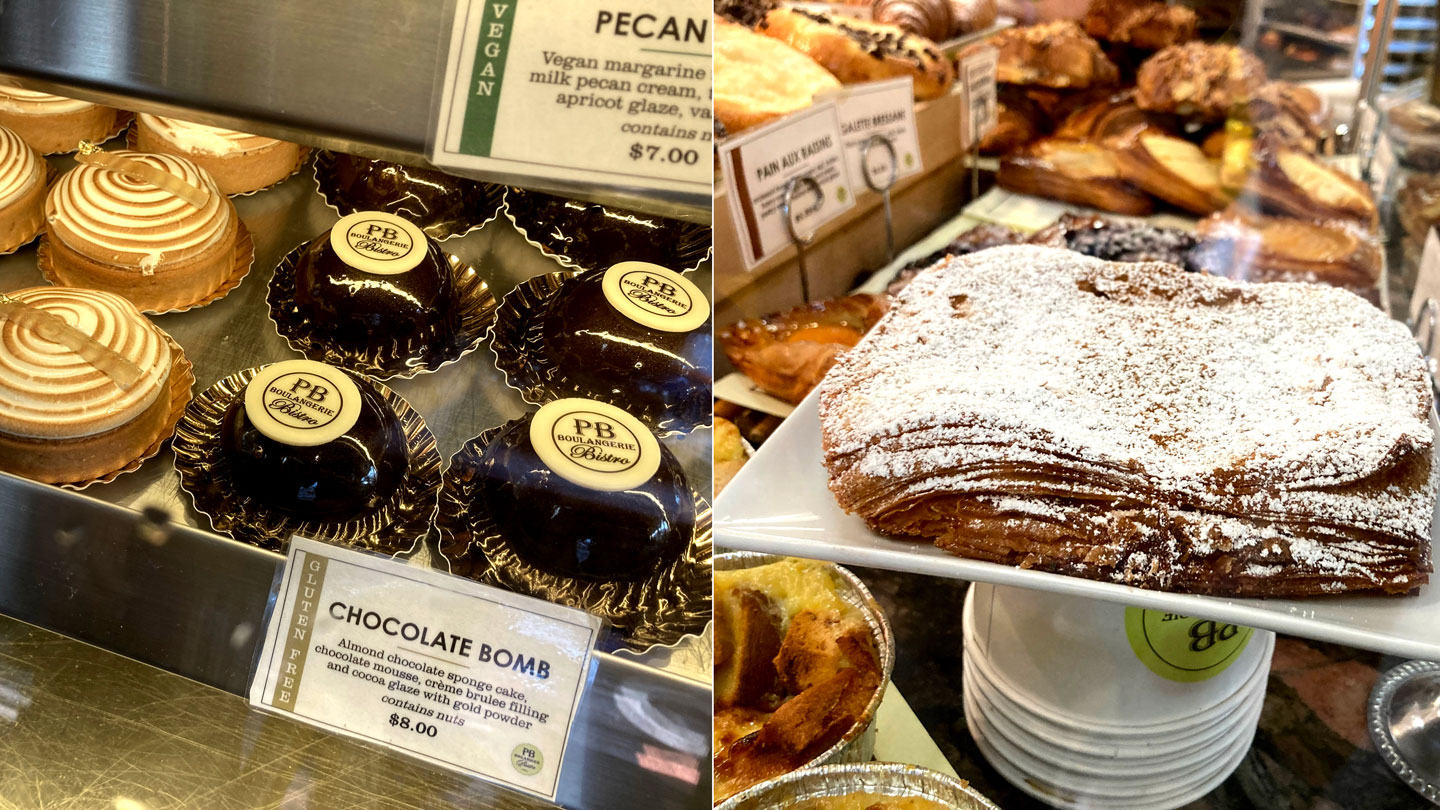 A little over a mile from the Newbury location of Tendercrop is the Newburyport line, and if you didn’t stop in Hamilton (or elsewhere) for a bite to eat, you’ll have a tough time choosing where to go in this beautiful little city. If you’re into shopping, there are a lot of interesting stores to wander in and out of on State Street, Water Street and elsewhere.

Getting back on Route 1A will quickly take you to Route 1, where the road sadly ends – temporarily, though, as it picks up once again just over the Merrimack River in Salisbury. If you want to retrace your steps for even more farm stands, Route 1A south will take you near such great spots as Marini Farm Stand (259 Linebrook Road, Ipswich), Meadowbrook Farm (247 Essex Street, South Hamilton) and John's Farmstand (105 Southern Avenue, Essex).

Fall is a great time of year to hit farm stands, and the North Shore has a number of good ones, including several that you can hit one after another along Route 1A. And because it is relatively close to Boston, it’s an easy trip to do from the city, giving you that much more time to enjoy the great outdoors on a picture-perfect autumn day in New England.

Alex Schwartz, aka "The Cider Donoteur," reviews the best apple cider donuts on Instagram. He even has a map that lists over 190 farm stores and orchards all over New England to find them!