"Our Father," a Netflix documentary about a former fertility doctor who used his own sperm to inseminate patients, streams May 11. The weirdest part? There are other documentaries just like it

We've spent countless hours on the couch watching true crime documentaries over the years, but Netflix's new doc "Our Father," premiering May 11, might be the most insane one yet.

"Our Father" tells the real-life story of Indianapolis-based fertility doctor Donald Cline, who admitted to using his own sperm to impregnate unsuspecting patients more than 50 times throughout his career.

The documentary centers on Jacoba Ballard, who began to put the pieces of Cline's misdeeds together after an at-home DNA test revealed she had seven half-siblings. Ballard began corresponding with her new family members and the house of cards started to topple.

"As the group set out to learn more about their curious family tree, they soon discovered the sickening truth," according to Netflix. "Their parents' fertility doctor had been inseminating his patients with his own sperm--without their knowledge or consent."

The real story was even darker than the family could have imagined.

"As Ballard and her newfound siblings realized they've barely begun to untangle his dark web of deceit," said the streamer, "their pursuit of justice lies at the heart of this profoundly unsettling story about an unimaginable breach of trust."

Perhaps the most unsettling part about "Our Father" is that it's just the latest in a line of documentaries with eerily similar subject matter. 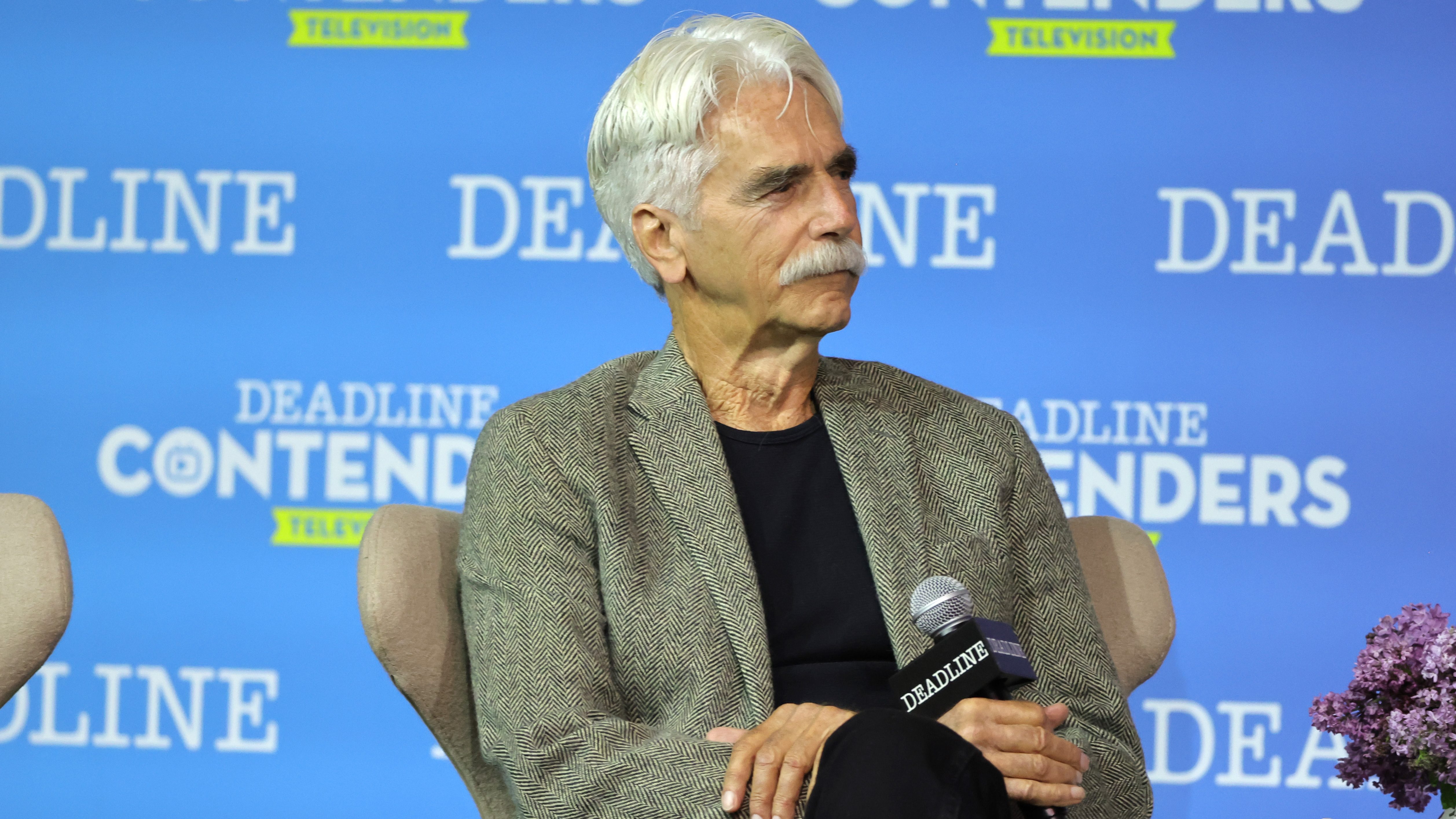 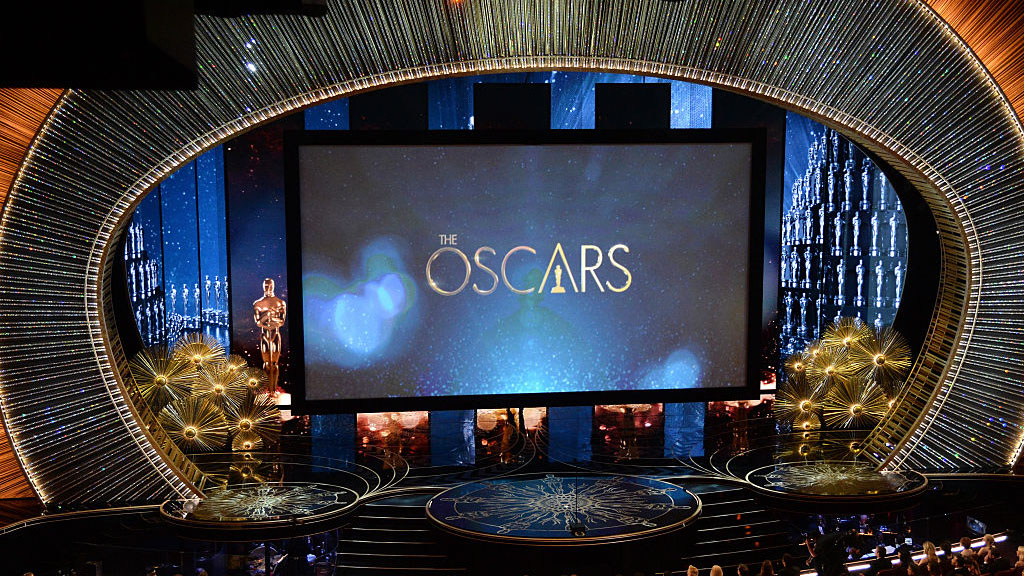 In 2020, HBO released "Baby God," a documentary about fertility doctor Quincy Fortier, who used his own sperm to inseminate patients over his 30 year career. Similarly, "Baby God" featured the stories of the children born as a result Fortier's actions, in their attempt to get answers about their pasts and the continued impact on their families.

Last year, Dutch docu-series "Seeds of Deceit" told the story of Jan Karbaat, a respected doctor in the world of artificial insemination, who is alleged to have fathered close to 200 children by using his own sperm in patients.

"The law changed in 2004 so people cannot donate anonymously anymore, but there's no central registration. Donors can still go to several clinics," Busman told Variety. "Internationally, there's no central registration, and there's also the whole private sector where donors can just donate online. There was a guy a few weeks ago in the Netherlands who has 250 children. He's donating to women online. It's a warning to show what can happen when there are not enough laws and rules."

As for the subject of the new documentary, Cline was arrested in 2017 on two counts of obstruction of justice for lying to officials about artificially inseminating patients.

"I was scared. I was foolish in my actions and I should not have lied," he said at the time. "I am asking for mercy and compassion for myself."

Watch the disturbing true story of Dr. Cline and the lives of the families he forever altered when "Our Father" premieres May 11 on Netflix.

Continue reading for more ways to get your true crime fix.

Consider skipping this Netflix docuseries if you live with a roommate. Per the streamer's description: "Roommates with malevolent and sometimes violent intentions turn the lives of their unsuspecting victims into real-life nightmares."

"Preaching Evil: A Wife on the Run With Warren Jeffs" (Peacock)

The four-part Peacock docuseries details the rise and fall of polygamist cult leader Warren Jeffs, who was convicted of two felony counts of child sexual assault in 2011. "The series features interviews with Jeffs' former wife Vicki Thompson and their children Wendell and Sarah, members of law enforcement who were instrumental in the raid on the Zion Ranch and the lawyers involved in Jeffs' sentencing," according to the streaming platform. The series is told from the perspective of his so-called "favorite" wife Naomi Jessop.

This three-part docuseries from HBO details what the network calls a "stranger than fiction" tale. It involves a "charismatic, daredevil husband and father who unexpectedly jumped off a bridge in 1977, despite a seemingly happy home life and a lucrative career as a pilot." Add a pinch of hypnosis, a touch of double lives and you find out, of course, nothing is what it seems.

"1972: 7-year-old Steven Stayner vanishes from Merced, California." That's the gist of this Hulu doc, but that's only the beginning. "For years, his family searches for him, only to find they've been looking for the wrong boy. 50 years on, Steven's children unearth clues to their father's mysterious past."

The Netflix documentary details Sarma Melngailis' journey from celebrity restaurateur to convicted felon "after marrying a mysterious man who claimed he could make her dog immortal," according to the streamer.

The streamer released this two-parter as part of its True Crime Tuesdays. It follows a group of gamers turned websleuths who "are alerted to what appears to be a real-life murder. For the next 18 hours they are on the hunt to find out the real identity and location of one of their closest friends, who claims to have killed his family, and to put an end to his killing spree."

This two-part HBO documentary that explores the murder of acclaimed journalist Kim Wall, who was last spotted boarding entrepreneur Peter Madsen's self-made submarine in 2017. Per HBO's description, it includes "trial testimony, expert opinion, never-heard-before audio from Madsen himself and key new interviews with those who knew Wall and Madsen."

This Netflix documentary gained popularity after premiering in February. It follows Simon Leviev who was accused of posing as a millionaire to con women he met on the popular dating app out of millions of dollars.

"Conversations With a Killer: The John Wayne Gacy Tapes" (Netflix)

John Wayne Gacy's serial murders are investigated in the second installment of Netflix's Conversations With a Killer. According to the streamer, the series offers new information to viewers "thanks to 60 hours of unearthed audio between Gacy and his defense team." All three episodes debut April 20 on Netflix.

Conrad Roy's suicide is explored in this gripping two-part documentary that dives deeper into his relationship with Michelle Carter, who was convicted of manslaughter in connection to his death. Though this documentary was released in 2019, it's worth revisiting if you're watching Hulu's "The Girl From Plainville," starring Elle Fanning and Colton Ryan.