One of music's biggest nights is here, which means some of your favorite artists just may have scored some big wins. Keep reading to see all the winners from the 2022 American Music Awards.

And the winner is...

The 2022 American Music Awards will kicked things off with a bang live from the Microsoft Theater in Los Angeles on Nov. 20. Hours before the ceremony, officials announced several winners in advance, which includes Taylor Swift and Bad Bunny.

The latter artist scored the larger number of nominations this year—eight in total, including Artist of the Year.

But the "Moscow Mule" musician wasn't the only one to land multiple nods, with Taylor, Beyoncé and Drake all close behind him, each earning six nominations for this this year's ceremony. Another trio who also saw themselves tied right behind them? Adele, Harry Styles and The Weeknd, who all nabbed five nods each.

Though the AMAs had quite a few heavy hitters up for countless nominations, this year a slew of newcomers were also recognized for their work in music, with over 40 artists, including Latto, Jack Harlow and BLACKPINK receiving their first nomination in 2022. 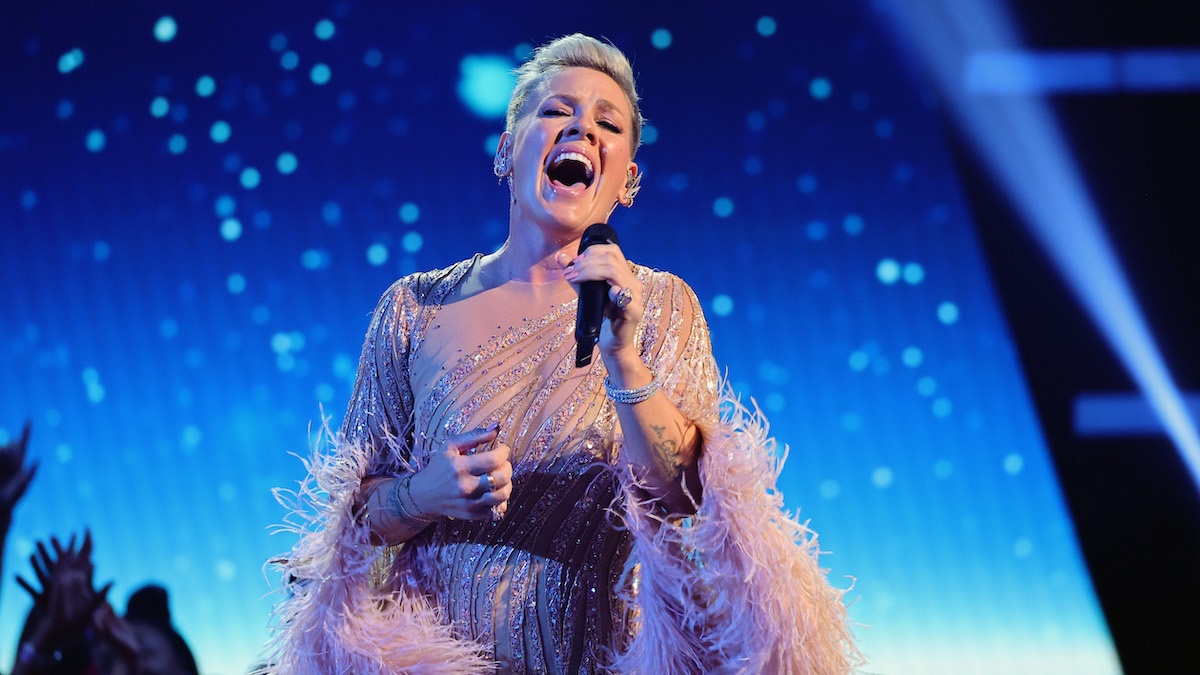 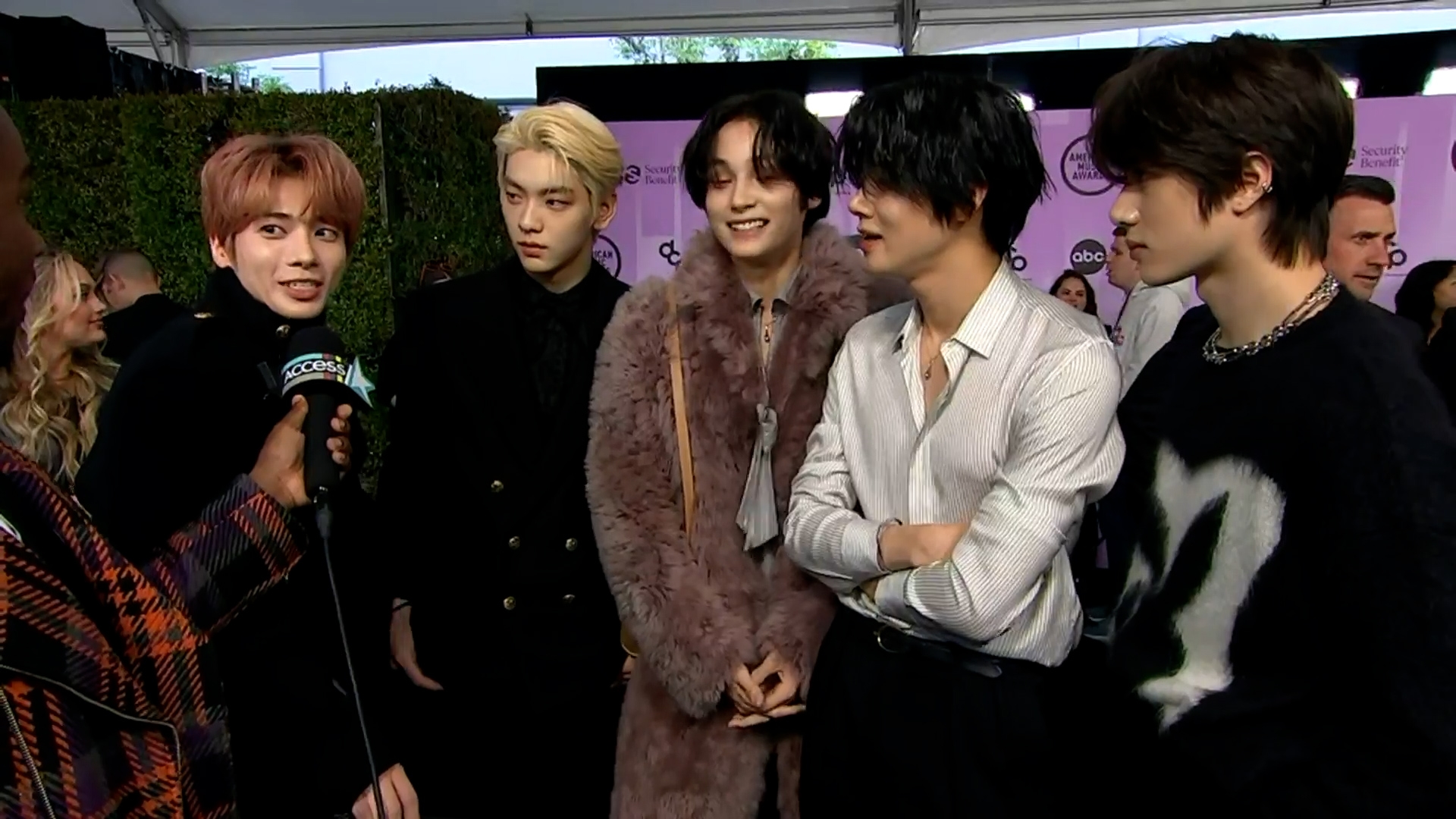 So, did your favorite artist snag a trophy? Keep reading to find out.

Artist of the Year

New Artist of the Year

Collaboration of the Year

Maneskin has two famous fans. The Italian rock band reacted to Angelina Jolie and her daughter, Shiloh, attending their concert together with Access Hollywood's Scott Evans while on the AMAs red carpet.

Sheryl Lee Ralph is at the 2022 American Music Awards and "it’s about damn time!" The "Abbott Elementary" star chatted with Access Hollywood's Scott Evans on the red carpet of the award show and she shared that her mood for the evening is Lizzo's "About Damn Time," and she revealed she's releasing a Christmas album this year but would love to collaborate on a song with Lizzo soon.

Kim Petras is channeling another iconic star at the AMAs! The German singer told Access Hollywood's Scott Evans that Britney Spears' 2001 AMAs denim dress was the inspiration behind her red carpet style. "Denim galore. I love Britney I feel like Britney raised me, so I'm always kind of paying tribute to Britney," she said. She also reacted to the support she has received for her music and shared her dream collaboration.

Access Hollywood's Scott Evans chatted with the K-pop band Tomorrow X Together about their first time at the AMAs and the group also shared which members each of them would swap styles with.
Copyright E! Online