Angelina Jolie’s company, Nouvel, has filed a $250 million lawsuit against ex-husband Brad Pitt, alleging that the actor seized control of their French estate as retaliation over their divorce

The legal drama between Brad Pitt and Angelina Jolie has reached a new height.

According to court documents obtained by E! News, Nouvel, the company the "Maleficent" actress founded, has filed a $250 million lawsuit against the Bullet Train actor, alleging that he devised a campaign to "seize control" of Chateau Miraval--the 1300-acre country estate the former couple bought together in 2008--after their divorce.

"In retaliation for the divorce and custody proceedings, Pitt embarked on a multi-faceted, years-long campaign to seize control of Chateau Miraval and appropriate the company's assets for his benefit and that of his own companies and friends," the complaint filed Sept. 6 reads. "Appointing himself the rightful owner of Chateau Miraval, his twin objectives were to usurp the value of Jolie's company, Nouvel, and to obtain sole ownership of Chateau Miraval."

The lawsuit states that Pitt "wasted" the Chateau's assets, "spending millions on vanity projects, including more than $1 million on swimming pool renovations and other funds restoring a recording studio."

It further alleges that he "attempted to turn over 50% of the ownership of Chateau Miraval's most valuable assets, the Miraval trademarks" to one of his friends for free, taking "millions of dollars of value from Nouvel and put it in the pockets of Pitt and his friends."

The suit also states that the "Once Upon a Time…In Hollywood" star and Jolie—who share six children together—had an agreement that she would oversee their humanitarian projects, including the Jolie-Pitt Foundation, while "oversight of the couple's investment in Chateau Miraval was left in the hands of Pitt."

However, the lawsuit alleges Pitt operated the winery without conferring with Jolie and when she asked to get more information and control over the property, Pitt tried to "block Jolie and Nouvel from obtaining information about or managing Chateau Miraval." 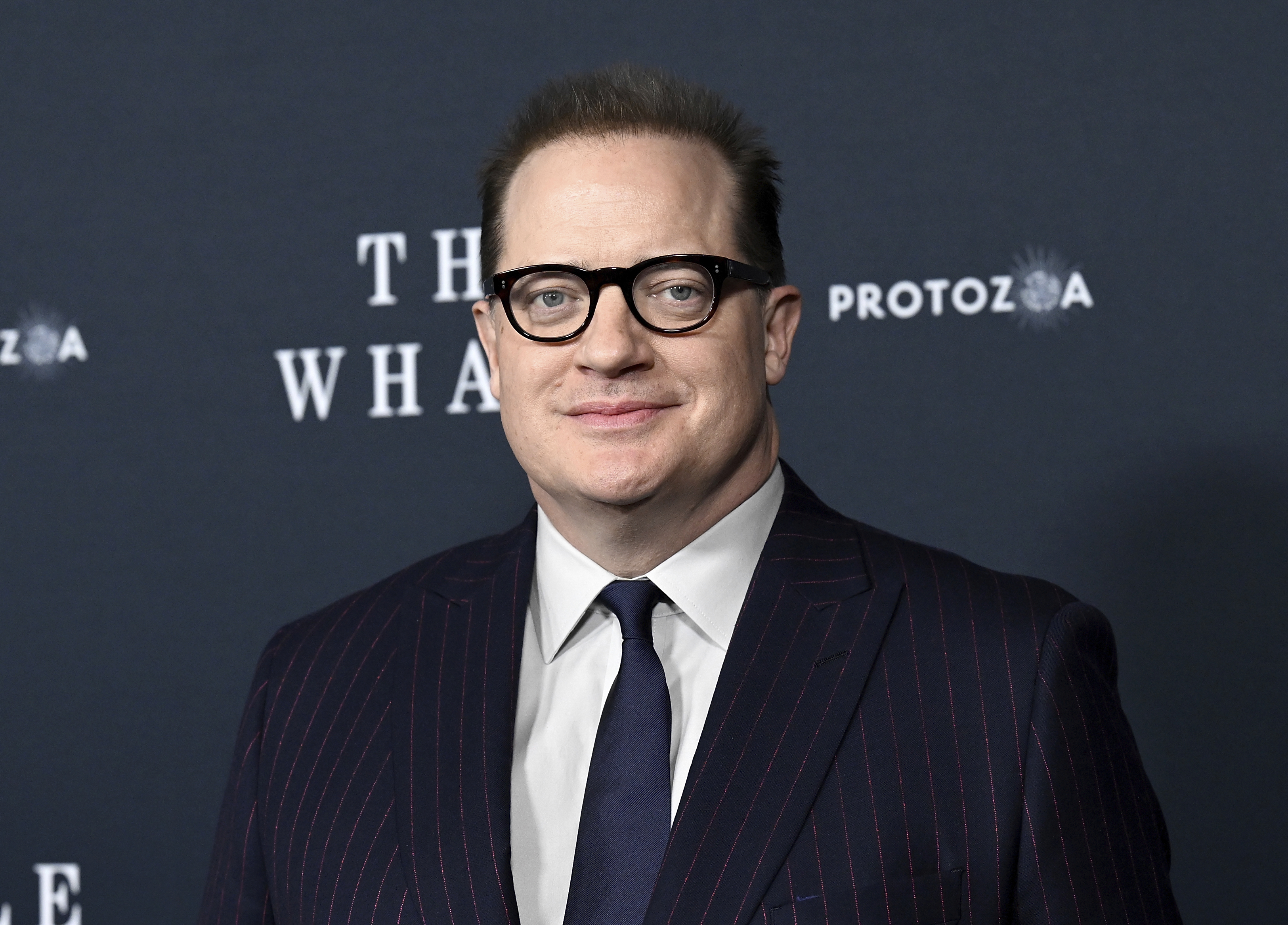 Brendan Fraser Is Back. But to Him, ‘I Was Never Far Away'

In October 2021, the lawsuit states that Jolie sold Nouvel to an international beverage company after Pitt "ignored Jolie's final offer to sell her interest in the winery on the same terms Pitt had proposed but without the hush clause."

"Although Jolie was not obligated to sell to Pitt, she nevertheless offered to sell her interest to him and negotiated with him for months," the suit reads. "Nearing a deal, Pitt's hubris got the better of him: he made an eleventh-hour demand for onerous and irrelevant conditions, including a provision designed to prohibit Jolie from publicly speaking about the events that had led to the breakdown of their marriage. Pitt knew that much of Jolie's wealth and liquidity were tied up in Nouvel and used that fact to try to force Jolie to agree to his unreasonable terms."

In response to the filing, a source close to Pitt told E! News that the lawsuit is "yet another rehash and repackaging of old material to try and distract from the other party's own behavior."

This lawsuit is the latest in the former couple's legal battle over the French estate. In February, Pitt filed a lawsuit against Jolie for allegedly selling her interests in their once-shared French winery without his permission.

And in June, the "Troy" actor filed court documents alleging, "Jolie pursued and then consummated the purported sale in secret, purposely keeping Pitt in the dark, and knowingly violating Pitt's contractual rights. By doing so, Jolie sought to seize profits she had not earned and returns on an investment she did not make. Also through the purported sale, Jolie sought to inflict harm on Pitt."

At the time, E! News reached out to Jolie's team, who declined to comment.