Oliver offered to donate $55,000 to charity if officials followed through on a joke to name the sewage treatment plant after him

After a playful feud that has gone on for months, the sewage plant in Danbury is now named after comedian John Oliver and the host of “Last Week Tonight” made the trip from New York City to Danbury for the renaming.

“There is a reason that this sewer plant means so much to me and that’s that it represents everything that we need the most right now,” Oliver said in a segment of his HBO show, which aired Sunday. “Because, think about it, this place takes the worst that humanity can produce and transforms it into something that we can all live with and now, more than ever, there is something inspirational in that.”

The story that became the talk of the town in Connecticut’s “Hat City” started over the summer, in August, when Oliver started insulting the city for some unknown reason.

"If you're going to forget a town in Connecticut, why not forget Danbury?" Oliver said.

He then listed a series of positive aspects of Danbury, including its "charming railway museum," Hearthstone Castle, and he even pointed out that in 2015 “USA Today” ranked Danbury the No. 2 U.S. city to live in.

Oliver finished his rant with some colorful language and a challenge.

"If you're from there, you have a standing invite to come get a thrashing from John Oliver -- children included," he said.

Danbury Mayor Mark Boughton responded in a way residents started to get behind -- announcing a plan to name the city's sewage treatment facility the "John Oliver Memorial Sewer Plant."

But, then the mayor said it was just a joke. 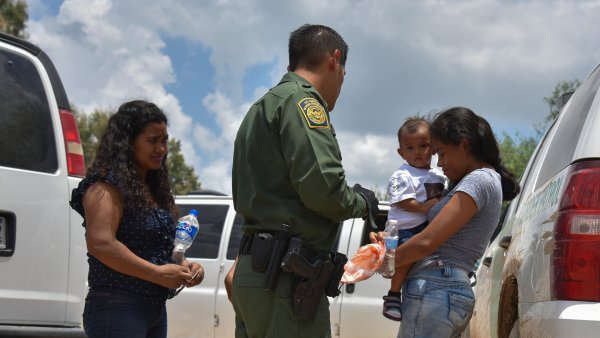 What a New Report Reveals About Deliberate Family Separation at the U.S.-Mexico Border Under Trump

Should You Travel This Thanksgiving or Stay Home? A Health Expert Weighs in on the COVID-19 Risks 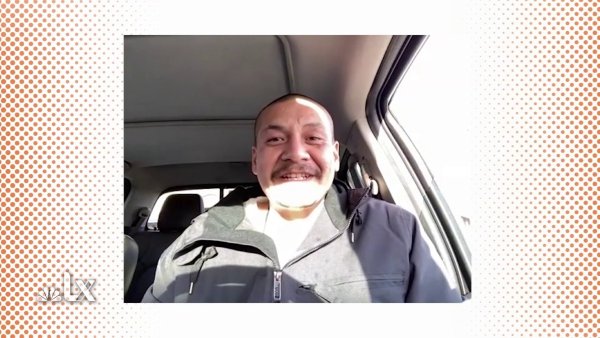 Oliver upped the stakes in a tongue-in-cheek spat. He offered to donate $55,000 to charity if officials followed through on a joke to name the sewage treatment plant after him.

The city accepted the challenge, with one condition – Oliver needed to go to Danbury for the ribbon cutting.

The vote went before the city council and passed – 18 to 1 – to name the waste processing plant after Oliver.

The meeting was held over Zoom and Oliver admitted that he tuned in to watch to see what would happen. Then, on Oct. 10, he came to Danbury.