The 18th season is set to premiere on September 21st

Ellen DeGeneres says she'll be ready to talk when her daytime show returns this month after a staff shake-up prompted by allegations of a toxic workplace.

“I can’t wait to get back to work and back to our studio. And, yes, we’re gonna talk about it,” DeGeneres said in a statement announcing the show's Sept. 21 start of its 18th season.

Tiffany Haddish will join DeGeneres for the kick-off episode, with “The Ellen DeGeneres Show” to be taped at Warner Bros. minus an in-studio audience, which is commonplace during the pandemic.

The first month's list of high-profile guests reads like a a rebuttal to questions about how DeGeneres and her show are perceived in the industry amid the controversy that cut against the host's kindly image.

Stephen “tWitch” Boss, a longtime guest DJ on the show and among those who have publicly supported DeGeneres, will guest host some fall episodes. 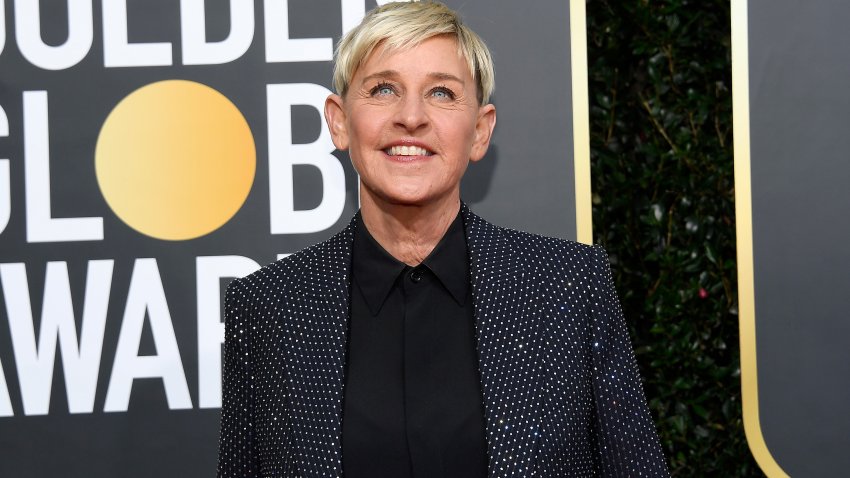 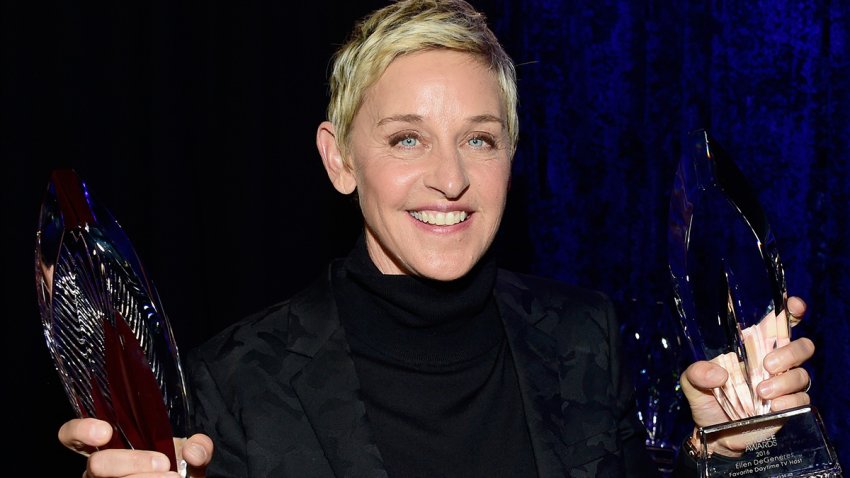 Last month, three of the show's producers exited amid allegations of a dysfunctional workplace that harbored misbehavior including sexual misconduct and racially insensitive remarks.

An internal company investigation of work conditions was prompted by a BuzzFeed News report in July based on 36 interviews with ex-staffers, who complained about or said they witnessed improper and unfair treatment. The people making the claims were not identified.

When DeGeneres told staffers of the changes in a video conference call, she reportedly said she found claims about the show’s environment to be “heartbreaking.”

The comedian and host had sent a memo to her staff after the BuzzFeed report, recalling her early promise of ensuring a workplace where “everyone would be treated with respect.” Something changed, she said, “and for that, I am sorry.”

In a July statement, Warner Bros. said parent company WarnerMedia’s investigation revealed what it called “some flaws in the show’s daily management.”

Although not all of the allegations were corroborated, the studio said it was “disappointed that the primary findings of the investigation indicated some deficiencies related to the show’s day-to-day management.”

No details were specified at the time, and Warner Bros. had no further comment last month beyond confirming the producers’ departures.

NBCUniversal is the parent company of "The Ellen DeGeneres Show" and this station.