The pizza salad dish stirred a debate on TikTok, including a response from comedian Mike Birbiglia

The Santa Clarita diet is a unique one after all.

Drew Barrymore shared a personal recipes of hers on social media -- a pizza salad. The actress gave step-by-step instructions on how to recreate the dish on TikTok, leaving fans to weigh in with chimes of "Drew!!! No!!!" or leave supportive messages like, "The chaos is what I'm here for."

So, when's a good time to eat the pizza salad? According to Drew, "If you're having a day where you're trying to not eat the bread."

"I'm sure people are going to be like, 'How dare you do this to a pizza?' I get it," Drew said in the Sept. 23 video, as she takes off the pizza toppings and puts the crust aside. "I feel really guilty about it myself."

She continued by adding the toppings to a plate, along with vegetables from a salad she had on the side, stating, "I just take the top of the pizza and a little salad, which has basically all the same toppings as a pizza, and then I make a pizza salad." 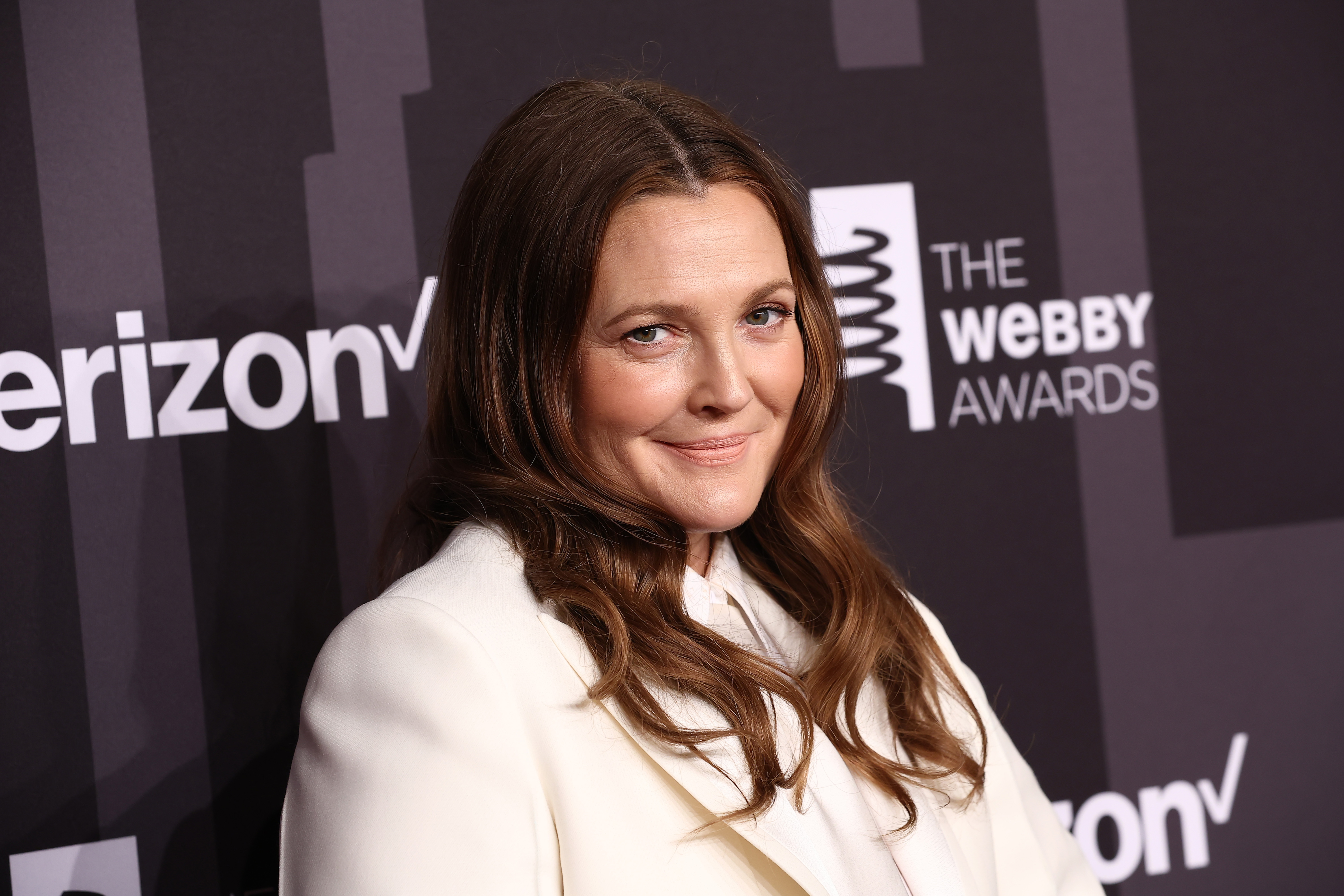 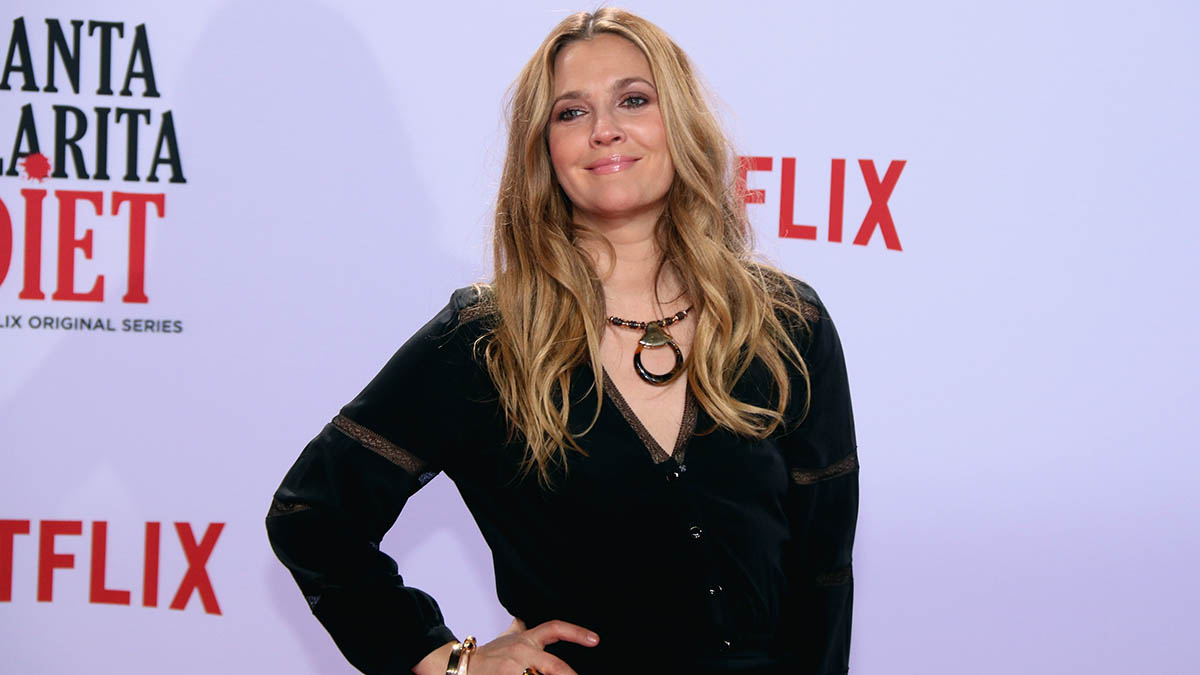 Drew Barrymore Opens Up About Why She'll Never Get Married Again

In the video, the "Charlie's Angels" actress adds a green dressing to her culinary masterpiece.

"And then I kind of just mix up, it's actually really crunchy and delicious," she said. "And then you get the satisfaction of eating a pizza, but maybe for gluten intolerant [people]."

"The Drew Barrymore Show" host, though, does eventually take a bite out of a pizza slice at the end of the video, but that didn't stop users from sparking a lighthearted debate in the comments.

"Drew I'm filing a lawsuit on behalf of pizza," comedian Mike Birbiglia joked, with another user adding, "How dare you do this to a pizza."

There are those who came to Drew's defense, with one commentator writing, "No wait, you're actually onto something" and another noting, "Thought I was the only one that did this."

We can't wait to see what other recipes Drew has in her cookbook.

Drew Barrymore talks about how she pulled off her iconic green screen interview with Cameron Diaz and Lucy Liu.
Copyright E! Online