‘Dune' Director Out, KStew in, More Oscar Surprises and Snubs

The Academy Awards is set to air on March 27

The 94th Oscar nominations were full of surprises in both satisfying and disappointing ways, but when there are only five nominees in most categories, it's almost guaranteed that a few favorites will miss the cut.

Here, the AP takes a look at some of the biggest shocks and upsets.

There is a general rule in Oscar snubs that you can’t just declare something a snub. You have to say who they should replace and the directing category this year is stacked with talent and merit, including Steven Spielberg for “West Side Story,” Paul Thomas Anderson for “Licorice Pizza,” Ryusuke Hamaguchi for “Drive My Car,” Kenneth Branagh for “Belfast” and Jane Campion (the first woman to ever get two directing nominations) for “The Power of the Dog.”

That’s all to say that it was just a competitive year for directing and Denis Villeneuve, whose “Dune” got the second most nominations, simply missed the cut, though he can still celebrate his personal nominations for adapted screenplay and best picture.

It’s been quite a journey for Kristen Stewart on the way to her first Oscar nomination. She started out the season as the clear frontrunner for her portrayal of Princess Diana in Pablo Larraín’s “Spencer,” but then she missed some big nominations, including from the Screen Actors Guild and the BAFTAS, and her chances looked slim.

But the acting branch of the academy decided differently. Perhaps most surprisingly is the fact that hers was the only nomination for “Spencer,” which seemed ripe for Oscar recognition.

It was a good day for films not in the English language. Two years after “Parasite” walked off with best picture and best director trophies, the increasingly global voting body showed its power Tuesday with both screenplay and acting nominations.

Penélope Cruz got a best actress nomination for “ Parallel Mothers,” which many expected her to miss out on. “Drive My Car” writers Ryusuke Hamaguchi and Takamasa Oe were nominated for adapted screenplay and Eskil Vogt and Joachim Trier shared an original screenplay nomination for “ The Worst Person in the World.”

That said, five best international feature nominees hardly seemed enough and many lauded favorites missed the cut, including, most notably, Asghar Farhadi’s “A Hero, ” from Iran (Farhadi has won the award twice before.) The surprise in the group was Bhutan’s “Lunana: A Yak in the Classroom,” a first for the country.

NO RESPECT FOR GAGA, HUDSON

It wasn’t a great day for famous singers in the best actress category. Lady Gaga and Jennifer Hudson were both expected to score acting nods Tuesday — Gaga for her portrayal of scorned woman Patrizia Reggiani in “House of Gucci” and Hudson for her soulful turn as Aretha Franklin in “Respect. ”

Perhaps the most surprising inclusion in the best actress category was Jessica Chastain for playing Tammy Faye Bakker, a performance that was widely praised in a film that otherwise underwhelmed.

A GOOD DAY FOR JESS(I)ES

Jessie Buckley and Jesse Plemons both emerged as surprising — but welcome — supporting acting nominees. Buckley was recognized for playing the younger Leda in “The Lost Daughter ” and Plemons for his turn as George Burbank in “The Power of the Dog.” 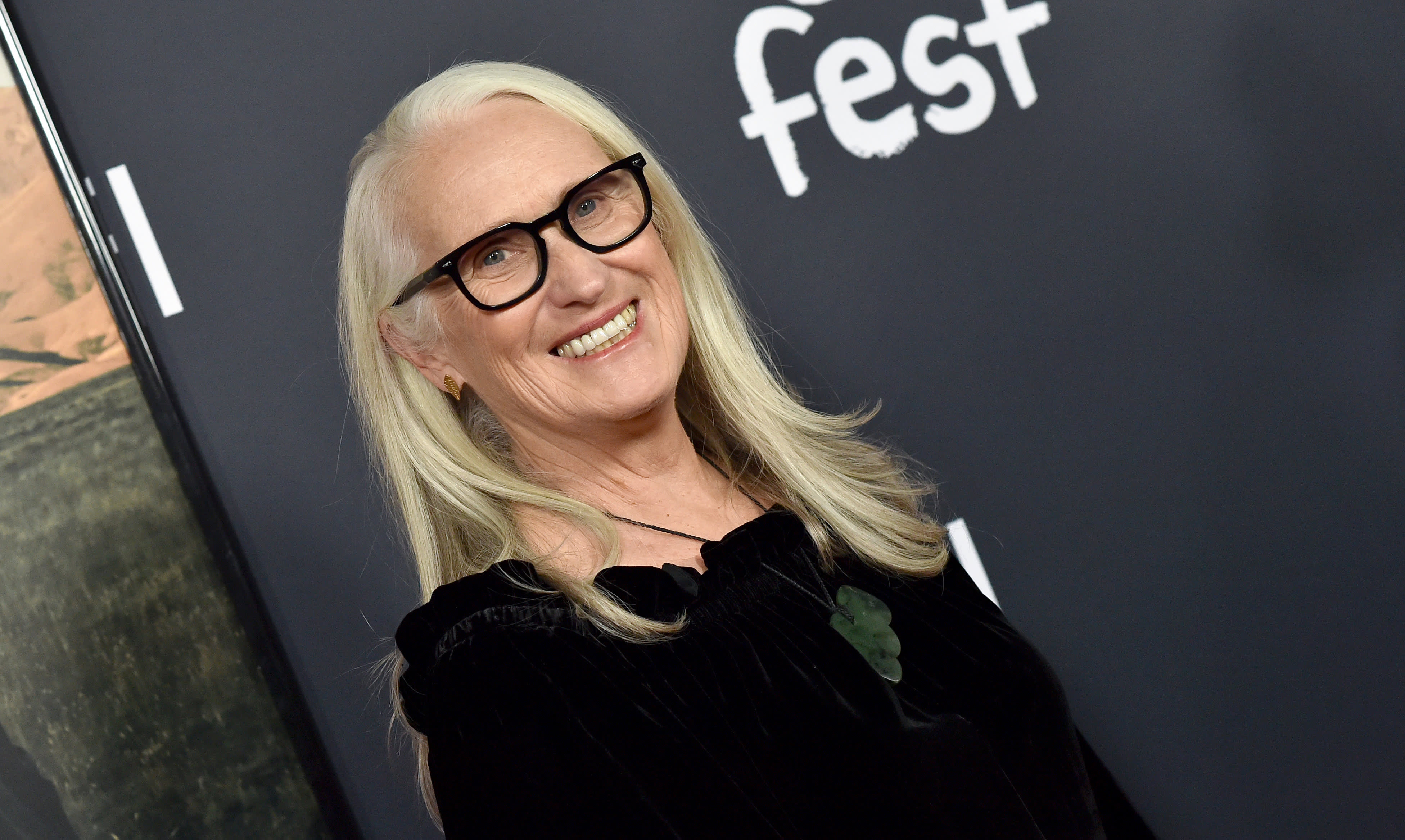 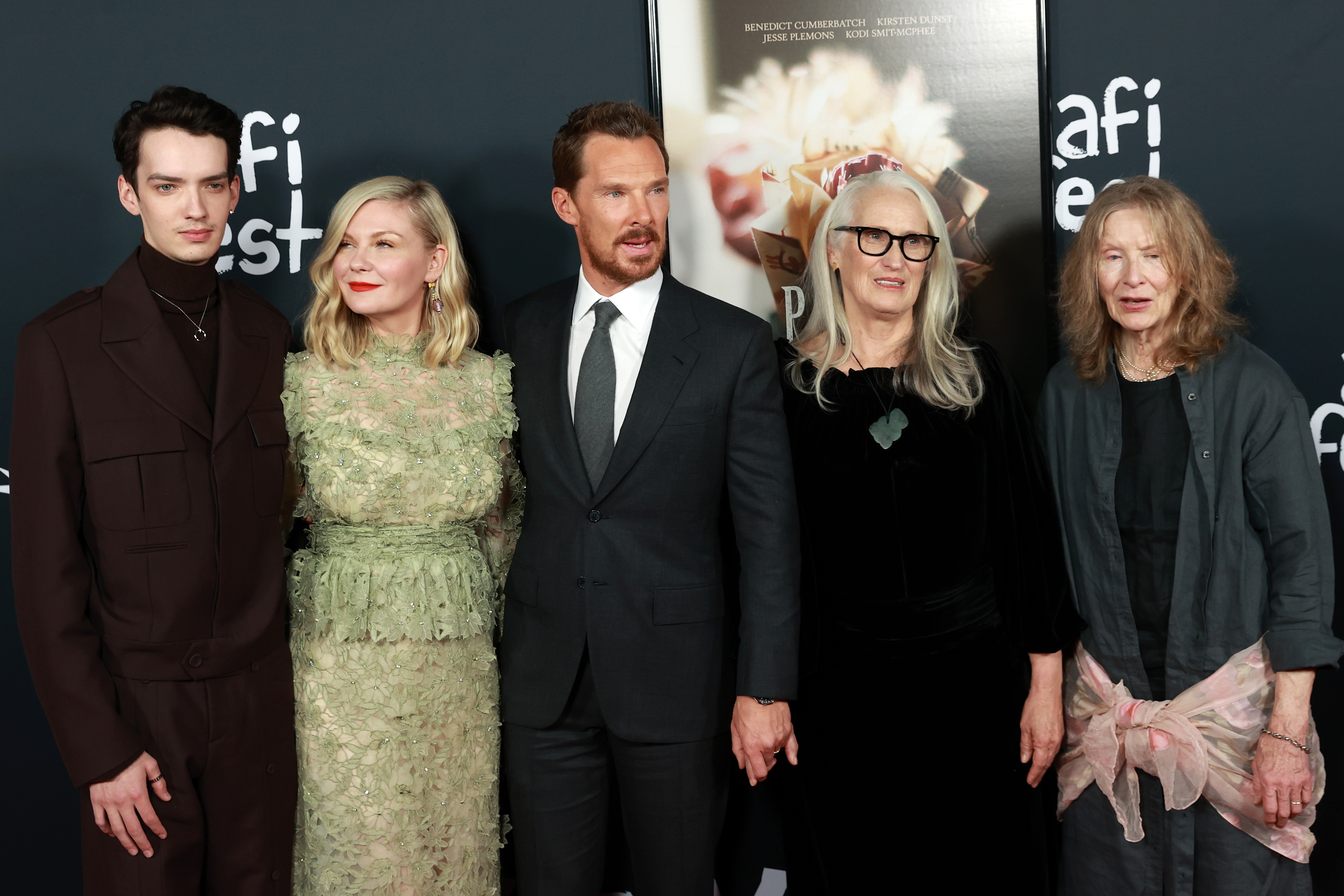 Speaking of Plemons, his partner and mother of his two children, Kirsten Dunst, also scored her first ever Oscar ( or shrimp, as she and her friends say ) nomination for playing the fragile Rose in “The Power of the Dog.” Likewise, Javier Bardem (for playing Desi Arnaz in “Being the Ricardos”) and Penélope Cruz became the sixth married couple to get nods in the same year.

“Spider-Man: No Way Home” will have to be content with simply being one of the highest earning films of all time. Though it became increasingly unlikely that it would score a best picture nomination after several big guilds, including directors and producers, passed it over, there was still some hope (possibly mostly from network execs praying for the biggest blockbuster of the pandemic to lure audiences to the Oscars telecast).

Alas, Spidey and friends got only a single nomination, for achievement in visual effects.

The folks at Apple TV+ are certainly celebrating today with three nominations for “CODA,” a heartwarming favorite that was in danger of peaking too early with its premiere at last year’s Sundance and summer release. Not only did it get a coveted best picture nomination (a first for the streamer), but Troy Kotsur became the second deaf actor to ever get a nomination and director Siân Heder scored one for adapting the screenplay, too.

DENCH OVER BALFE AND NO RUTH NEGGA

The supporting actress category was full of surprises, most notably Judi Dench for “Belfast” over her co-star Caitríona Balfe. Many were also hoping Ruth Negga would get through for her turn as a light skinned Black woman in Rebecca Hall’s “Passing,” especially considering both SAG and BAFTA singled her out, but it was not to be.

BRADLEY COOPER SCORES, BUT NOT FOR ACTING

Bradley Cooper got his fourth best picture nomination for producing “Nightmare Alley” (others are for “Joker,” “A Star Is Born” and “American Sniper”), but he was a fan favorite to score an acting nod this year, not necessarily for his leading role as Stanton Carlisle in “Nightmare Alley” but for his small scene-stealing turn as the hotheaded Jon Peters in “Licorice Pizza.”

Should he have been nominated and won, he would have been among a small group of Oscar-winning actors who’d appeared in less than 10 minutes of a film, the most recent of which was Judi Dench in “Shakespeare in Love.”

For more on this year’s Oscars nominations, visit: https://apnews.com/hub/academy-awards