There was nothing fast about the debate between Dylan Penn and father Sean Penn on the set of their latest film.

The father-daughter duo appeared together on The Late Show on Thursday, Aug. 19, where host Stephen Colbert asked if they had any disagreements while Sean directed his daughter as the star of the film "Flag Day," which debuts on Friday, Aug. 20.

"We had one major... I think it was a two-hour standoff about a note that he had," Dylan, 30, candidly replied. She went on to explain that it was "about whether I could wear mascara or not wear mascara."

After Dylan shared, "He won," the host quipped, "That is a fight a father usually has with a daughter when she's 12." 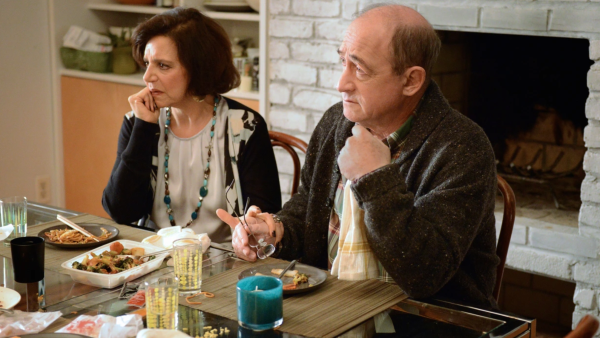 Kathryn Kates, ‘Seinfeld' and ‘Orange Is the New Black' Actor, Dies at 73 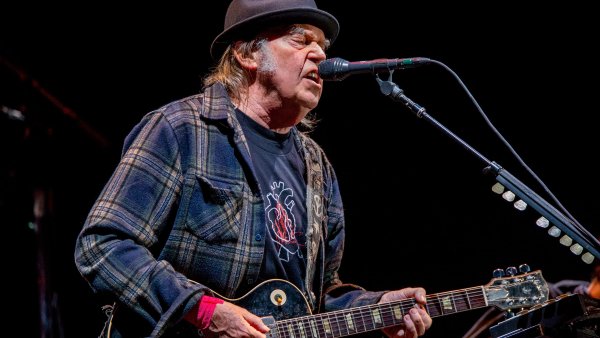 Colbert then asked, "Did you guys go someplace private to have this fight, or was it a knock-down, drag-out in front of the crew?" This led Dylan to immediately respond, "No, it was very public."

Sean interjected with, "Once it was clear that she was making the wrong decision, I just went and sat down, and then the silence was one the crew had to live with for two hours while the Penns figured it out."

Colbert responded, "Did you roll on that? Because I would watch that movie."

During the chat, Dylan also shared that -- despite her dad being the "Fast Times at Ridgemont High" actor and her mom being "House of Cards" star Robin Wright -- she delivered pizzas at the start of her career.

"I was modeling -- model by day, pizza delivery at night," Dylan said, adding that her route happened to include a number of UCLA fraternities. "So I would show up to the door with full hair and makeup, with my pizza hat with the shirt with the pizza. They're like, 'Guys, I think the stripper is here.'"