Vera Wang, 70, Models Her Own Looks in At-Home Photo Shoot

The designer, who will turn 71 next month, is sharing some rare photos with fans

Vera Wang’s gowns have long been celebrated for their beauty. Now, the designer’s own beauty is being celebrated.

Wang, who will celebrate her 71st birthday next month, recently shared a series of photos of herself on Instagram, and fans can’t get over her age-defying appearance.

In one picture, Wang is seen showing off her sculpted abs and arms in a sports bra and white denim shorts. She also gave fans a glimpse of her killer legs in an orange gown layered over hot pants. 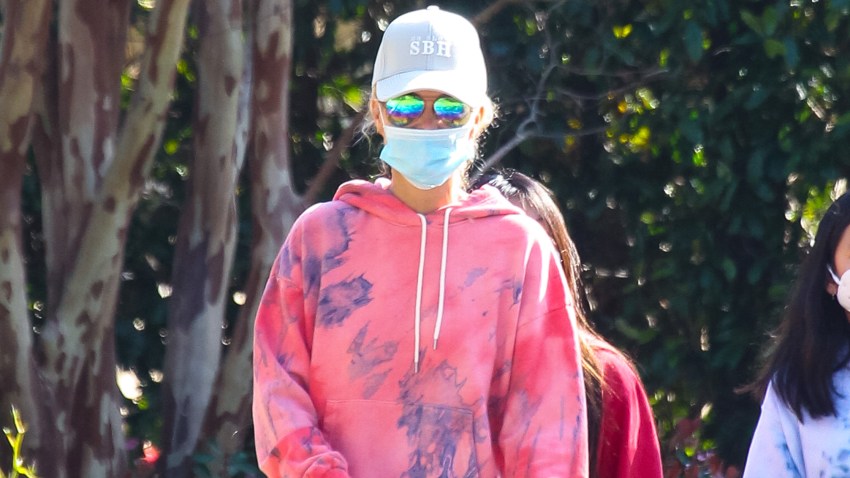 Tie-Dye Is Making a Major Comeback Right Now — Here's Why 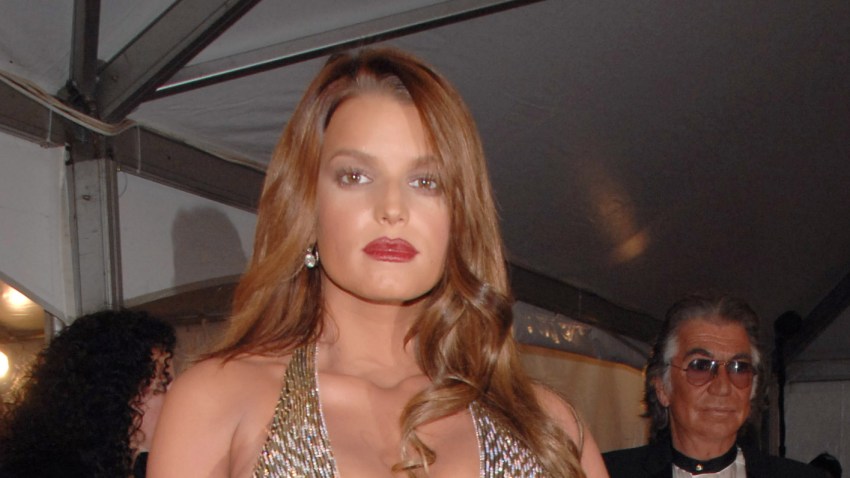 Vogue Apologizes to Jessica Simpson for Making Her Feel ‘Body-Shamed'

Wang has been playing dress-up at her home in Miami during the coronavirus crisis.

“Tell us where the fountain of youth is,” one person asked in the comments.

Another asked the secret to Wang’s flat stomach.

“Work, sleep, a vodka cocktail and not much sun,” Wang replied.

“She looks great. What are you soaking your hands in? They look like baby hands lol,” former Miss USA Kara McCullough asked, to which Wang responded, “As of lately, hand sanitizer!;)”

When another person wrote “I want whatever @VeraWang is drinking,” Wang tweeted back, “Diet @CocaCola… fave.”

Wang, who is a former competitive skater, told Harper’s Bazaar in 2016, that she lifts weights every day.

“Not much — two pounds and three pounds,” she said at the time. “It takes me a total of like five minutes.”

Though Wang sticks to a clean diet — sashimi with brown rice is a staple — she also told the magazine she’s a “chip freak.”

“We have candy pantry, a cereal pantry, and a pantry for what I call ‘orange food,’” she explained. “Cheetos, Pepperidge Farm Goldfish, all kinds of chips.”