The new "Fresh Prince of Bel-Air" has a home at Peacock for at least two seasons.

Will Smith, who starred in the original 1990s series "The Fresh Prince of Bel-Air" and will executive produce the reboot, announced the news on YouTube Tuesday.

"We have just officially closed the deal with Peacock with an unprecedented two-season order from a pitch," Smith says in the video. "I've been in this business for 30 years and that does not happen. They ordered two full seasons of 'Bel-Air' based on the quality of the pitch and the work that you guys have done. So I want to say congratulations. I am hyped." 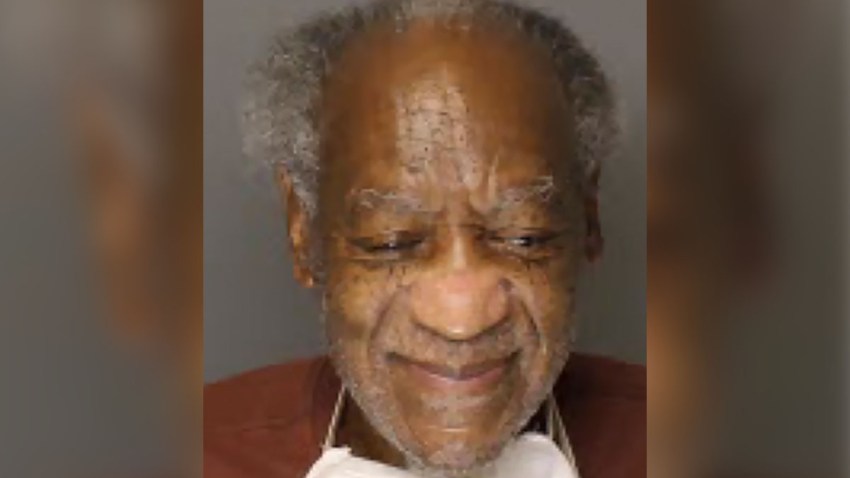 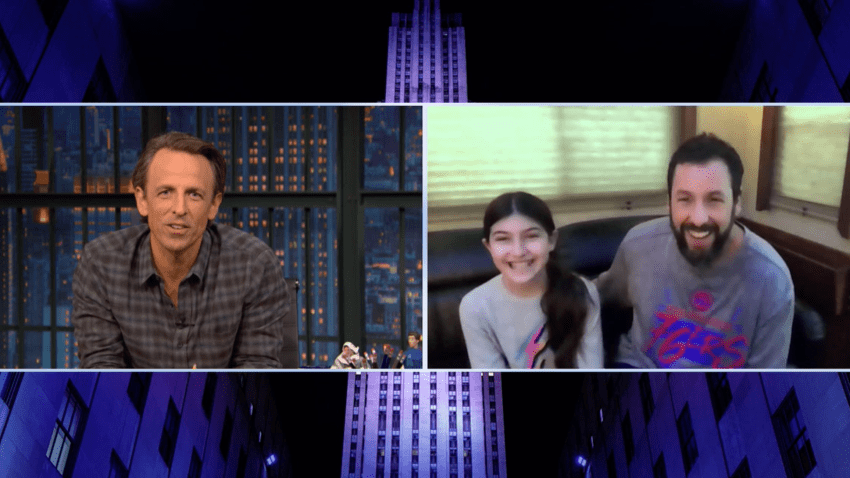 In the video, he's breaking the good news to "Bel-Air" showrunner Chris Collins and Morgan Cooper. Cooper created a trailer last year that set up "Fresh Prince" as a drama; the trailer ultimately went viral. Cooper will co-write and direct the series, while also co-executive producing.

The new show will be an hourlong rethinking of "Fresh Prince" as a drama, but will still follow the basic storyline of a kid from West Philadelphia who's sent to live with relatives in the ritzy Bel-Air, California, neighborhood.

Peacock is also looking at other shows in a new light, reconsidering "Battlestar Galactica" and "Queer as Folk," while the new "Saved by the Bell" is already signed on with the channel. A reboot of "Clueless" is also being developed.

But that's not all the "Fresh" news — last week, HBO Max announced it would air a "Fresh Prince of Bel-Air" reunion special featuring Smith and co-stars Tatyana Ali, Karyn Parsons, Joseph Marcell, Daphne Maxwell Reid and Alfonso Ribeiro, plus DJ Jazzy Jeff. It's expected to tape on Sept. 10 and air around Thanksgiving.

NBCUniversal is the parent company of TODAY, Peacock and this station.