Just don't call it a revival or reboot

Let's call this simply "The One With the Reunion."

After months of rumors, the "Friends" reunion is officially happening. Jennifer Aniston, Courteney Cox, Lisa Kudrow, David Schwimmer, Matt LeBlanc and Matthew Perry have signed on to participate in a taped unscripted reunion special for HBO Max, the new streaming home of "Friends."

"Guess you could call this the one where they all got back together — we are reuniting with David, Jennifer, Courteney, Matt, Lisa, and Matthew for an HBO Max special that will be programmed alongside the entire 'Friends' library," Kevin Reilly, chief content officer, HBO Max and president, TBS, TNT, and truTV, said in a statement.

"I became aware of 'Friends' when it was in the very early stages of development and then had the opportunity to work on the series many years later and have delighted in seeing it catch on with viewers generation after generation. It taps into an era when friends – and audiences – gathered together in real time and we think this reunion special will capture that spirit, uniting original and new fans," his statement continued.

According to reports, the six got a big payday for the special. And let's be clear: This isn't a revival or reboot. It's just six pals, who played friends on TV, getting together to talk about their 25-year-old show. The closest viewers got to a televised "Friends" reunion was in 2016 when Kudrow, Aniston, Cox, Schwimmer and LeBlanc got together to honor director James Burrows on an NBC special. 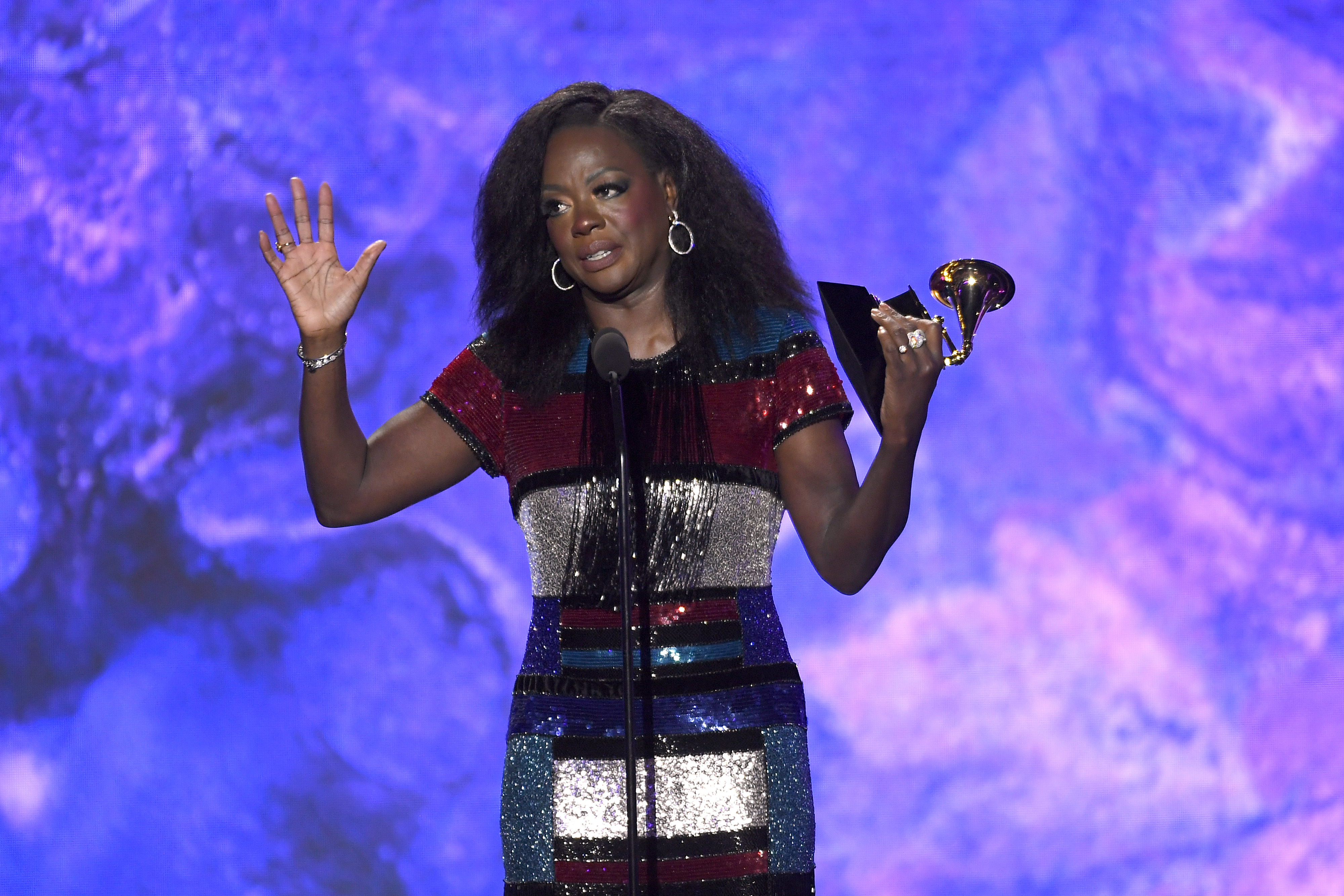 The six real-life friends and former costars have gotten together off camera recently, as documented in Aniston's debut Instagram post. In early February, Perry became the sixth and final costar to join the social media platform.

"Friends" ran for 10 seasons from 1994-2004 on NBC. The comedy made its streaming debut on Netflix in 2015 and stayed there until the beginning of 2020. WarnerMedia reportedly spent some big bucks to get "Friends" on HBO Max.

"HBO Max will bring together the diverse riches of WarnerMedia to create programming and user experiences not seen before in a streaming platform. HBO's world-class programming leads the way, the quality of which will be the guiding principle for our new array of Max Originals, our exciting acquisitions, and the very best of the Warner Bros. libraries, starting with the phenomenon that is 'Friends,'" Robert Greenblatt, chairman of WarnerMedia Entertainment and Direct-To-Consumer, said in a statement when HBO Max was officially announced.

"Under the leadership of two of the strongest creative visionaries — Casey Bloys (HBO) and Kevin Reilly (original content and acquisitions)—and two of the most experienced digital experts—Tony Goncalves and Andy Forssell—I have no doubt they and their dedicated teams will deliver the world's best storytelling to audiences of all ages wherever and whenever they want it."