Mike Hagerty, who appeared on "Friends" and "Somebody Somewhere" has died, according to his co-star Bridget Everett. His cause of death is unknown at this time

Hollywood is mourning the death of Mike Hagerty.

The actor, best known for his work on "Friends" and "Somebody Somewhere," died on May 5 in Los Angeles at age 67. His cause of death is unknown at this time.

His former co-star Bridget Everett confirmed the news when she posted a tribute on Instagram.

"With great sadness, the family of Michael G. Hagerty announced his death yesterday in Los Angeles," she wrote on May 6. "A beloved character actor, his love of his hometown of Chicago and his family were the cornerstones of his life. Mike, a devoted husband, is survived by his wife Mary Kathryn, his sister Mary Ann Hagerty, her wife Kathleen O'Rourke, and their daughter Meg. He will be sorely missed." 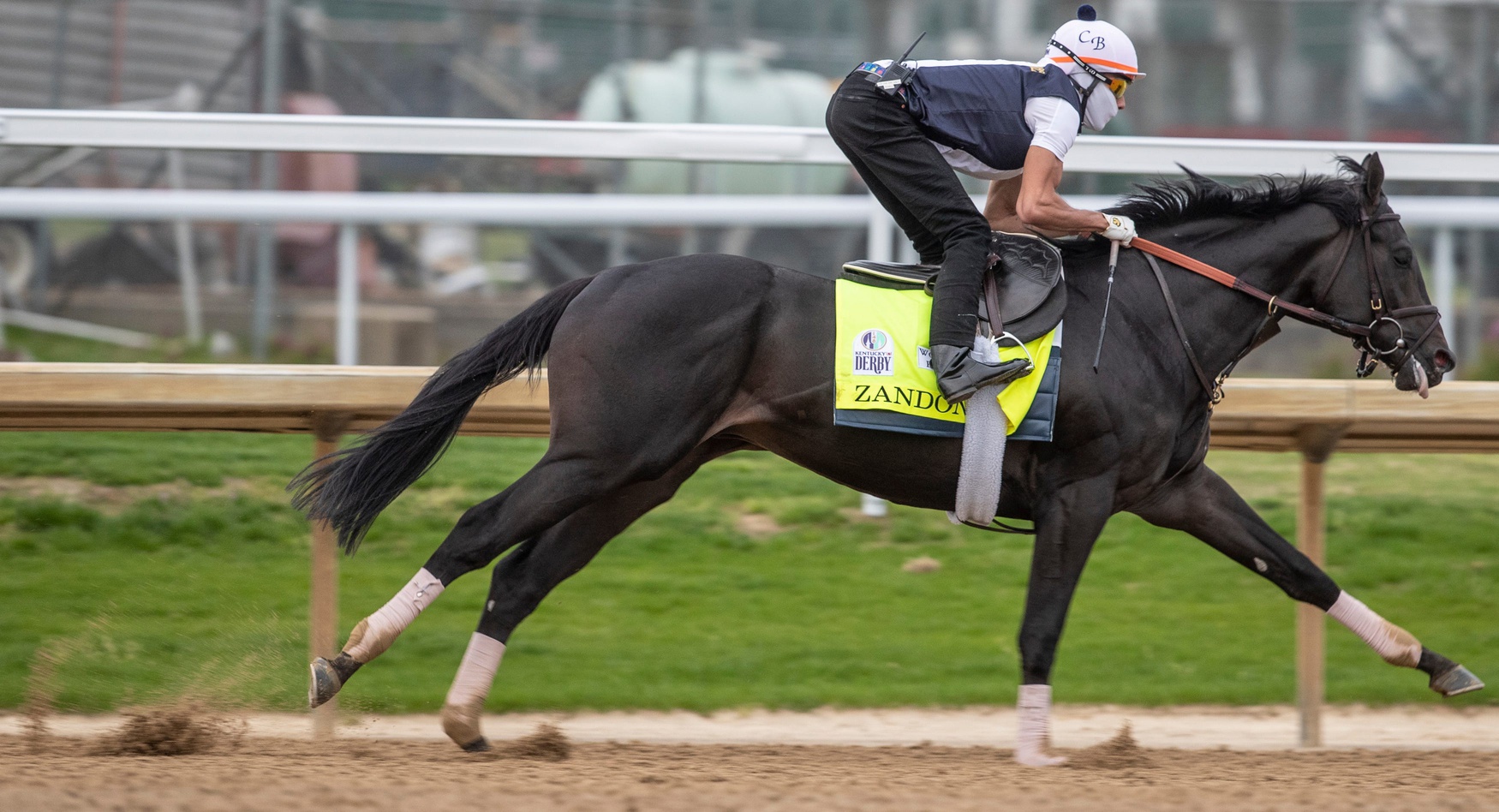 2022 Kentucky Derby: When, Post Time and How to Watch 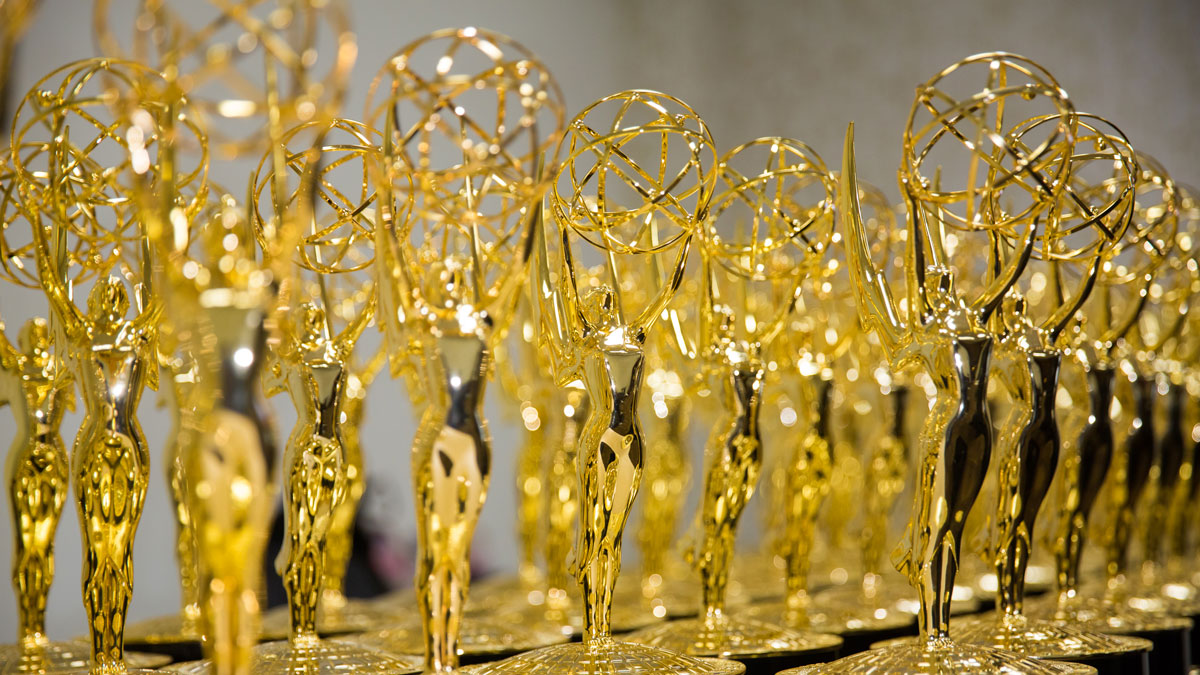 She also shared several photo memories with her "Somebody Somewhere" co-star. "I loved Mike the instant I met him," she wrote. "He was so special. Warm, funny, never met a stranger. We are devastated he has passed. Mike was adored by the entire cast and crew of Somebody Somewhere. Our thoughts are with his wife and family."

Hagerty was most known for his recurring role as building superintendent Mr. Treeger on "Friends." But most recently, he began appearing in HBO's "Somebody Somewhere," where he played Everett's TV dad.