The rapper had posted a profane, threatening video directed toward King last week following her interview with WNBA star Lisa Leslie. He was mad King had asked Leslie, in the wake of Bryant's death in a helicopter crash, whether a 2003 sexual abuse allegation damaged the former Los Angeles Laker's legacy.

While others shared his anger, Snoop Dogg was criticized for the ugliness of his threat. He posted an apology on Instagram, saying "when you're wrong, you gotta fix it."

"I accept the apology and understand the raw emotions caused by this tragic loss," King said in a statement to The Associated Press.

She said it was never her intention to add to the pain. 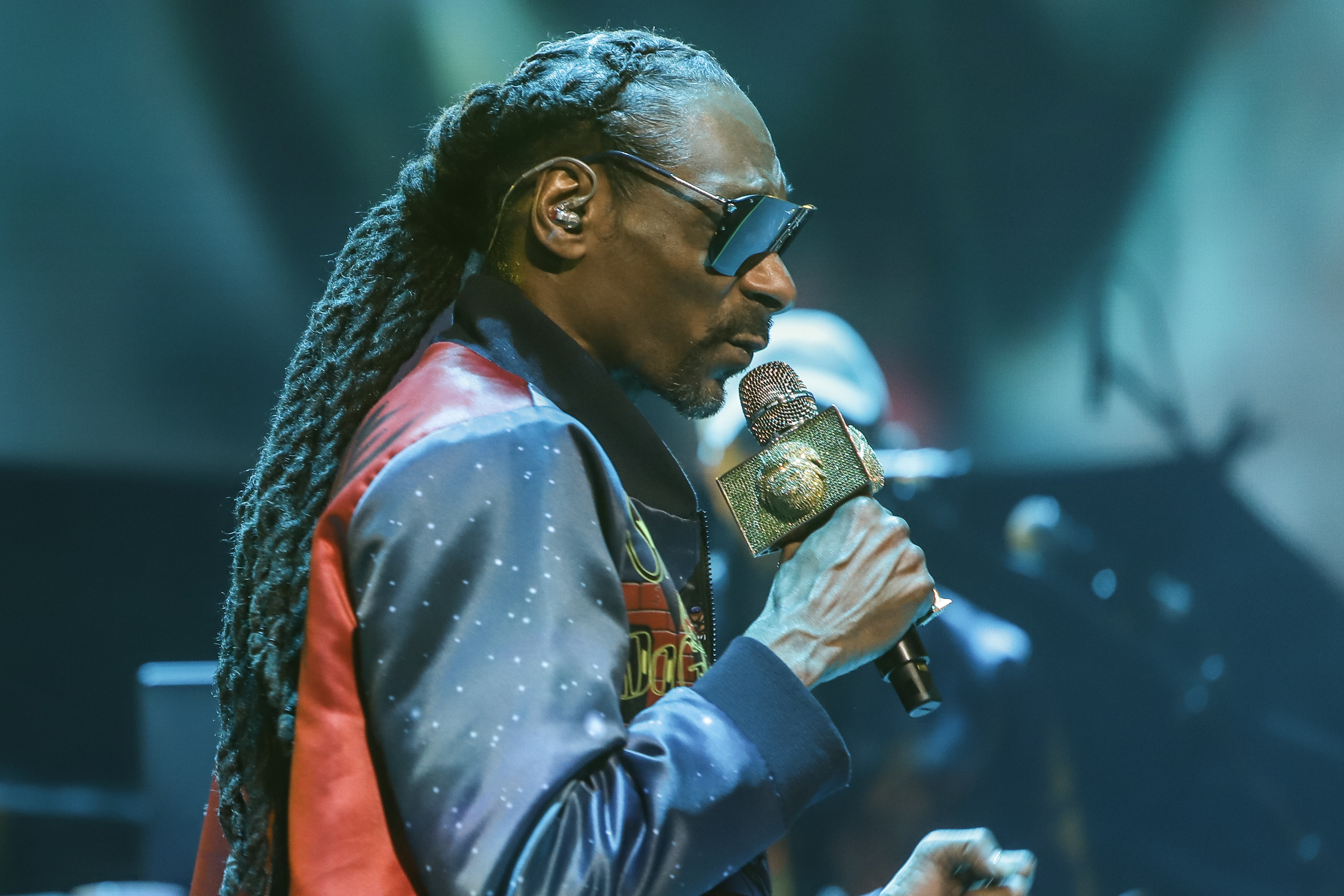 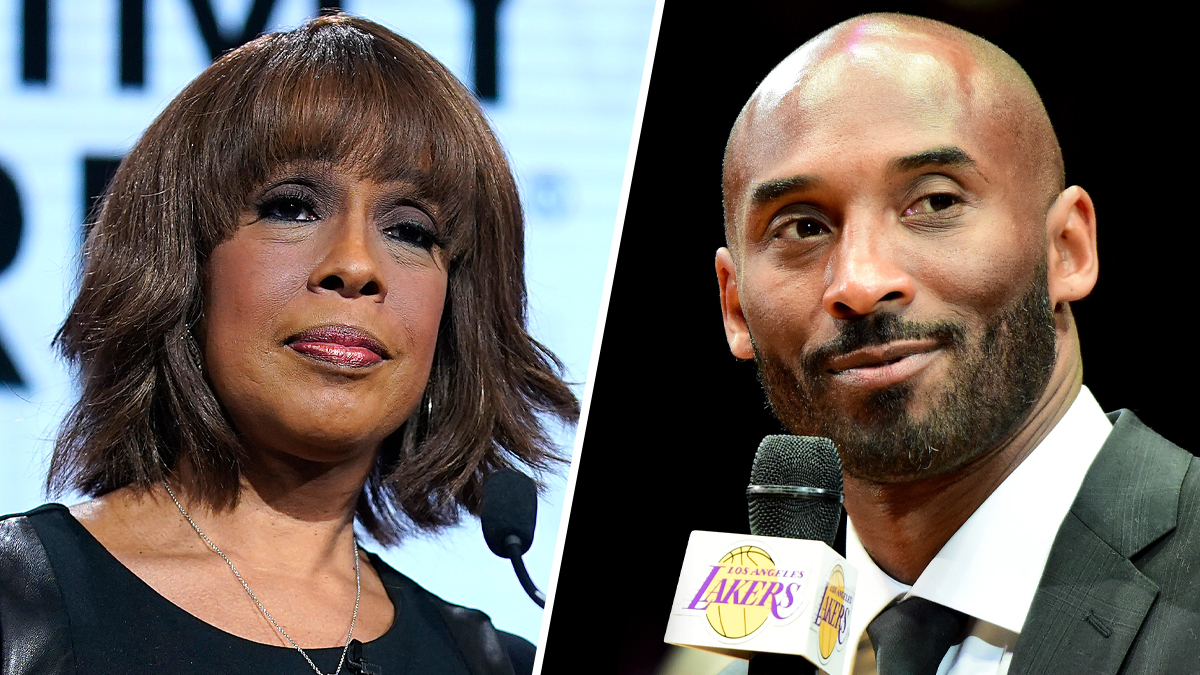 "As a journalist, it is sometimes challenging to balance doing my job with the emotions and feelings during difficult times," King said. "I don't always get it perfect but I'm constantly striving to do it with compassion and integrity."

Meanwhile, another former Lakers star, Kareem Abdul-Jabbar, wrote a column in the Hollywood Reporter on Thursday decrying the abusive language and threats directed toward King as a bad message to send to young black men.

"Kobe would not have appreciated the attacks against Gayle King because he knew they perpetuated a climate of disrespect that would be physically, mentally and socially harmful toward all women, including his wife and daughters," Abdul-Jabbar wrote.