The leaders of the organization are vowing change and diversity

With Poehler at the Beverly Hilton in Beverly Hills, California, and Fey in New York’s Rainbow Room on Sunday night, the two did an initial gag where Fey reached out through the screen and stroked Poehler’s hair.

The Globes, normally a loose-and-boozy party that serves as the kickoff for Hollywood’s awards season, has been beset with problems beyond the coronavirus leading up to this year’s ceremony. They include a revelation in the Los Angeles Times that the Hollywood Foreign Press Association, which gives out the awards, has no Black voting members in the group.

Fey took a shot at the organization in the show opening, explaining to the two small live audiences made up of first responders and essential workers that “the Hollywood Foreign Press Association is made up of around 90 no black journalists.”

The leaders of the organization are vowing change and diversity.

Three senior leaders of the Hollywood Foreign Press Association took the stage and said they would do better.

Vice President Helen Hoehne said “we recognize we have our own work to do” and, “We must have Black journalists in our organization.” 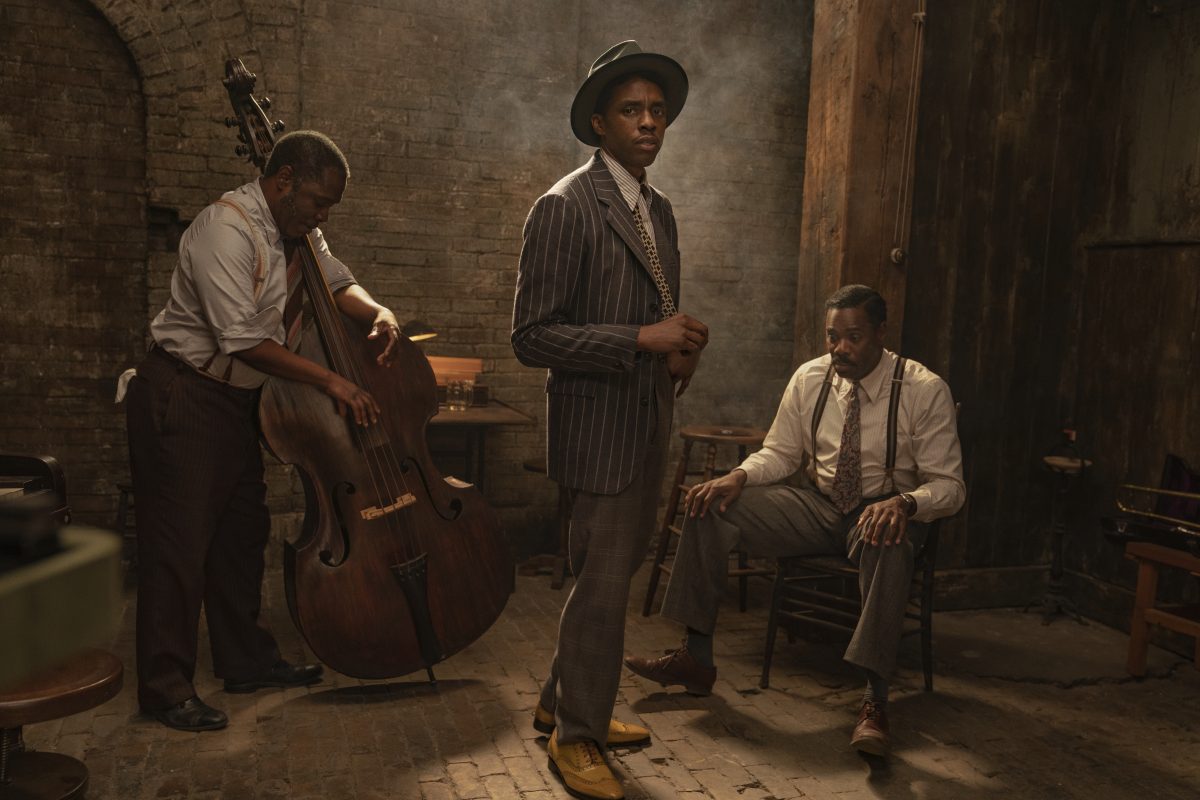 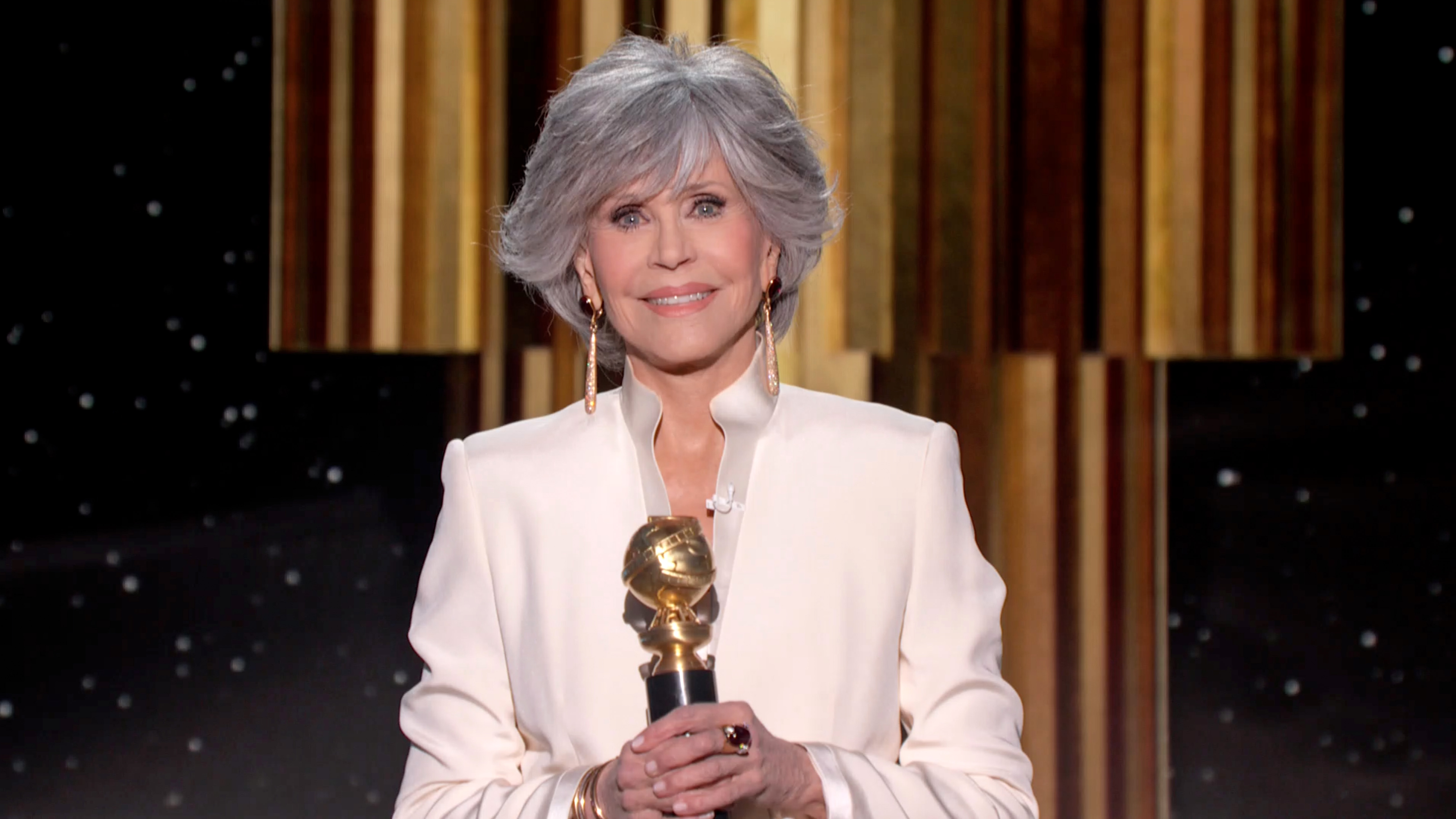 Board chair Meher Tatna said, “We need to insure that all under-represented communities get a seat at our table, and we are going to make that happen.”

HFPA president Ali Sar says that “means creating an environment where diverse membership is the norm, not the exception,” and “we look forward to a more diverse future.”

In stories in the run-up to the show, the Los Angeles Times and The New York Times reported that the HFPA’s membership of 87 journalists includes no Black voters.