With new rules in place this year and a promise to regain trust among its members, the Recording Academy released its nominations on Tuesday for its 64th Grammy Awards.

Leading the pack this year is Jon Batiste, whose album "We Are" helped him earn a whopping 11 nominations, including album of the year and record of the year. 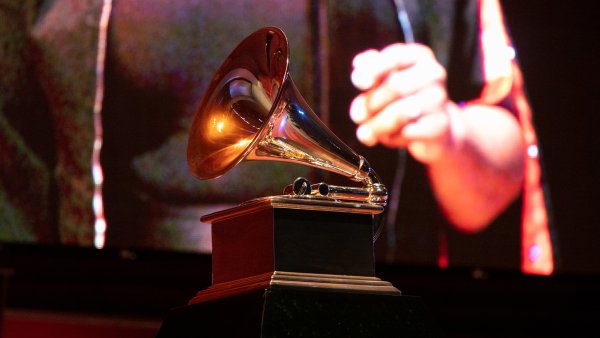 Grammy Nominations to Be Announced After Sweeping Changes to Selection Process 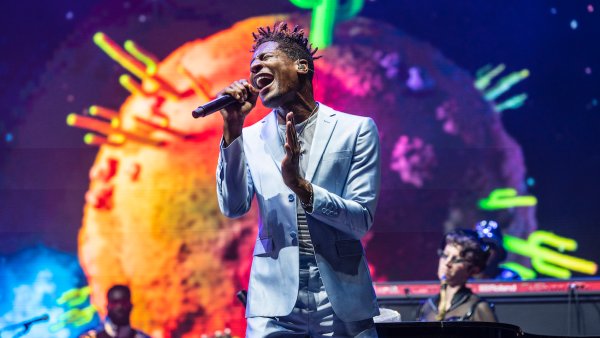 Record of the Year

Song Of The Year

Album Of The Year

Producer of the Year, Non-Classical

Producer of the Year, Classical

“Inside”
“David Byrne’s American Utopia”
“Happier Than Ever: A Love Letter to Los Angeles”
“Music, Money, Madness…Jimi Hendrix in Maui”
“Summer of Soul”

"Shot in the Dark," AC/DC
"Freedom," Jon Batiste
"I Get A Kick Out of You," Tony Bennett & Lady Gaga
"Peaches," Justin Bieber ft. Daniel Caesar
"Happier Than Ever," Billie Eilish
"Montero (Call Me By Your Name)," Lil Nas X