It's one of the Hub crew's favorite times of the year, and of course it's when autumn meets Halloween.

From releasing the winner of our month-long Halloween candy bracket competition to revealing some of the best Barbie-inspired costumes, this Hub Halloween Extravaganza was one you couldn't miss -- but don't worry, we've got you covered with everything in case you didn't catch the show live.

When it comes to serving up some of the best outfits, Anna, Maria and Derek never disappoint. The Hub Crew took on the classic theme of Barbie and debuted their looks! From left: 80's Malibu Workout Barbie, Vintage Barbie and Classic Pink Ken Doll.

The Hub Today crew recreates some of the most iconic Barbie costumes to celebrate Halloween.

Which Barbie character would you have been? 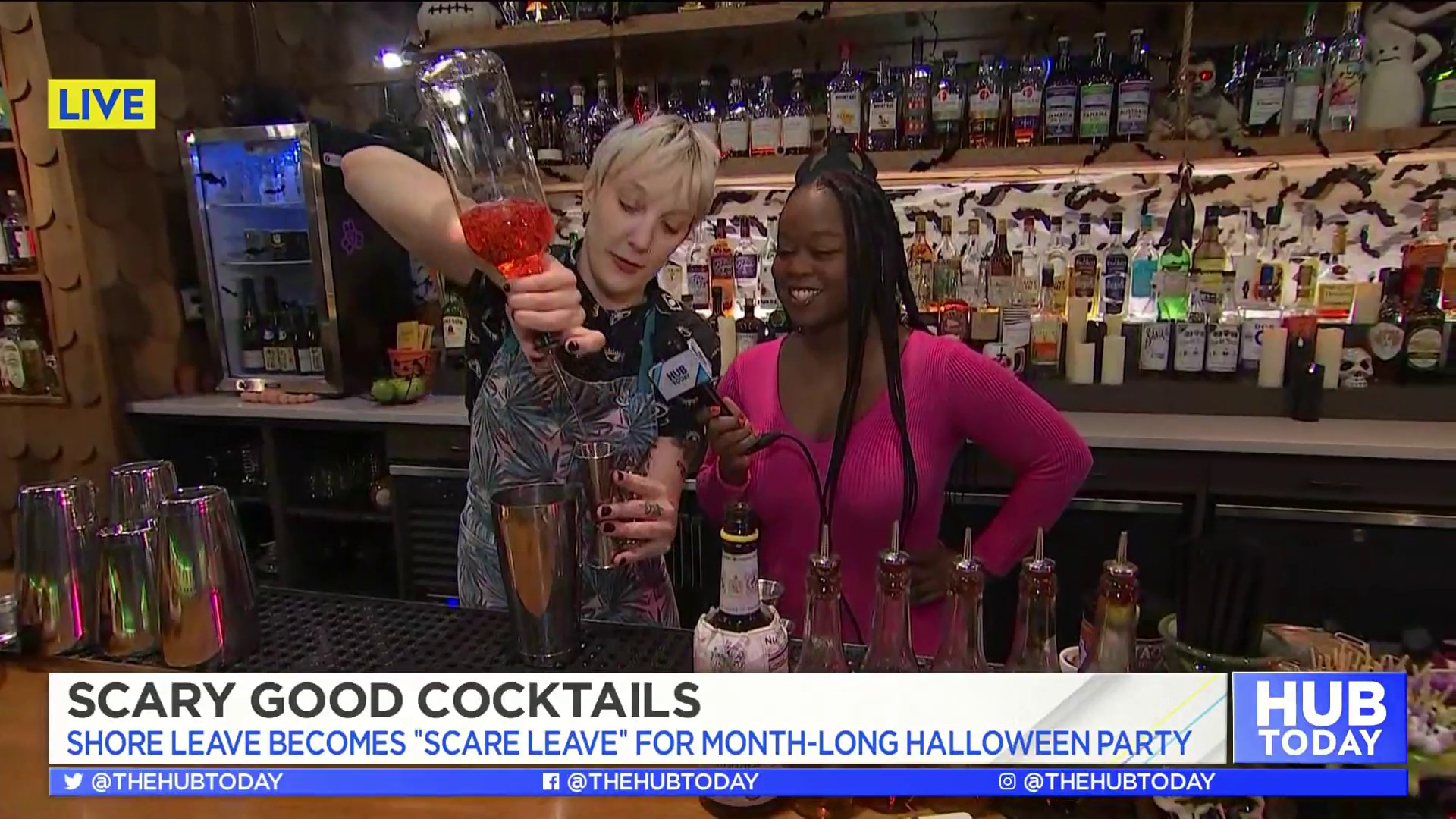 True or False: Hub Hosts Compete to Avoid Getting Tricked

We're always up for a little friendly competition here on the Hub. Maria and Anna went head-to-head in a Halloween edition of True or False.

Whoever got the most answers correct won and got a treat! The other one had to take her chance and see what trick we had coming for them. Watch to see who pulls out the wine and who suffers the consequences.

Who did you have winning our Halloween Candy Bracket? The winner is announced, and the hosts take on a spooky edition of the game, True or False.

We started with our "Sweet Sixteen" and now the winner is finally crowned. Drum roll please... the winner is, Resse's Peanut Butter Cups! Are you surprised?

How did we get here? As the Sweet Sixteen was cut down to size, we reached a Final 4 of KitKat vs. Snickers and Twix vs. Reese's. When Snickers and Twix were eliminated, the championship round was set between KitKat and Reese's.

Boy was it a close one, but Reese's came out victorious.

Hannah gets a private preview from Christopher Grace of the Salem Haunted Magic show.