Jay Leno received treatment at the Grossman Burn Center following a fire in his Burbank garage.

Comedian Jay Leno was released Monday from a Los Angeles burn center where he was treated for injuries suffered in a garage fire.

Leno was at the Grossman Burn Center for 10 days and will receive follow-up care for burns to his face, chest and hands.

“I am pleased with Jay’s progress, and I am optimistic that he will make a full recovery," Dr. Peter Grossman said in a statement announcing Leno's release.

Leno's doctors said last week that he should make a full recovery from the burn injuries the former "Tonight Show" host suffered when a fire erupted from a vintage car he was working on in a Burbank garage. 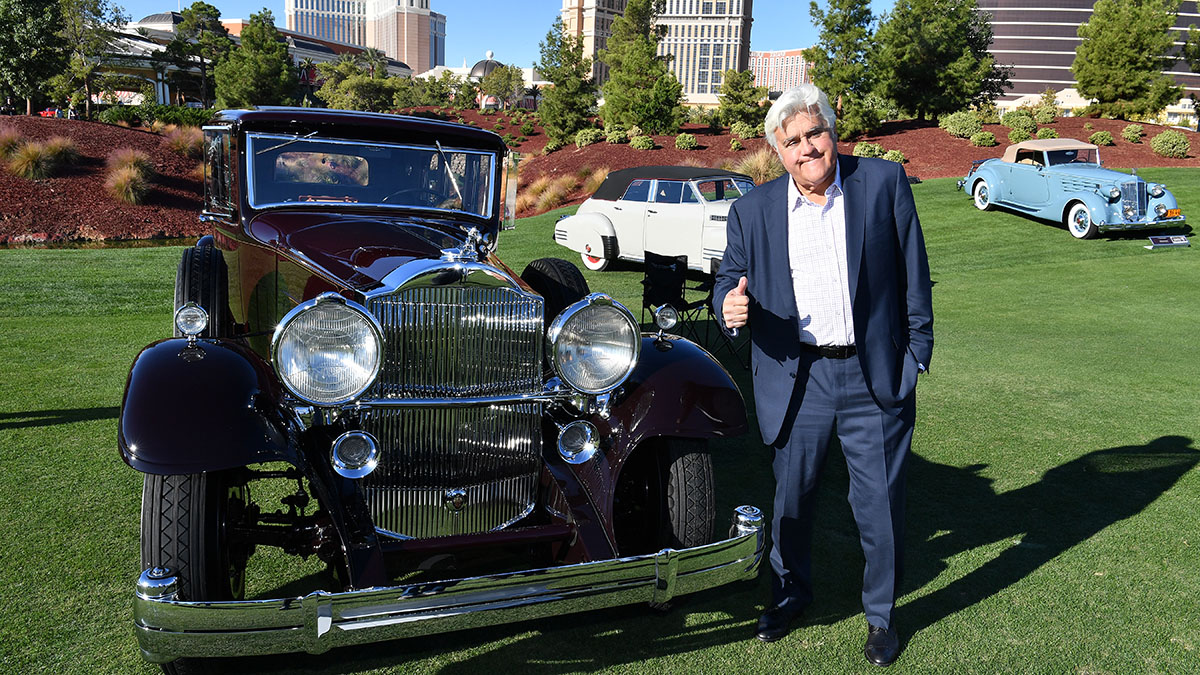 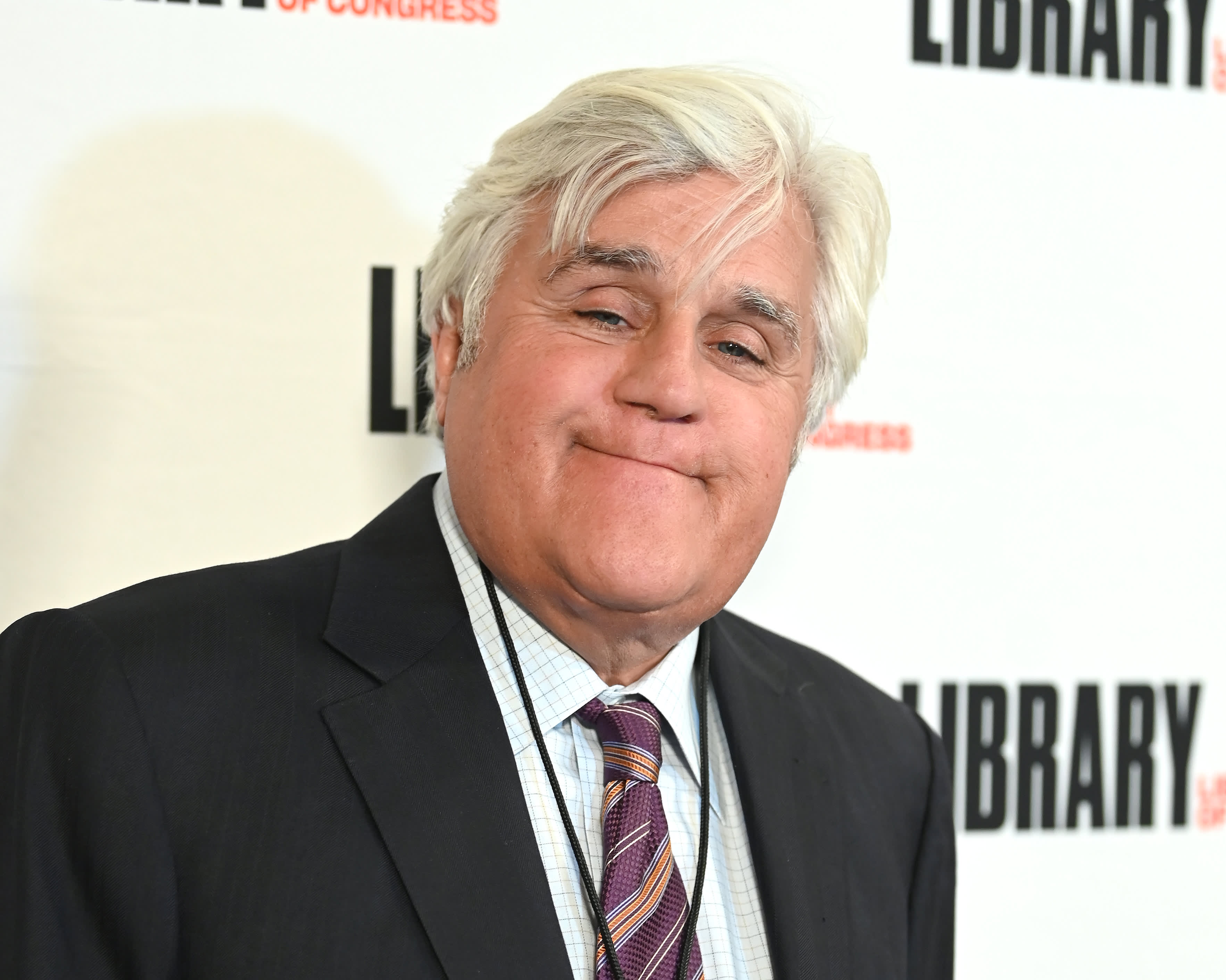 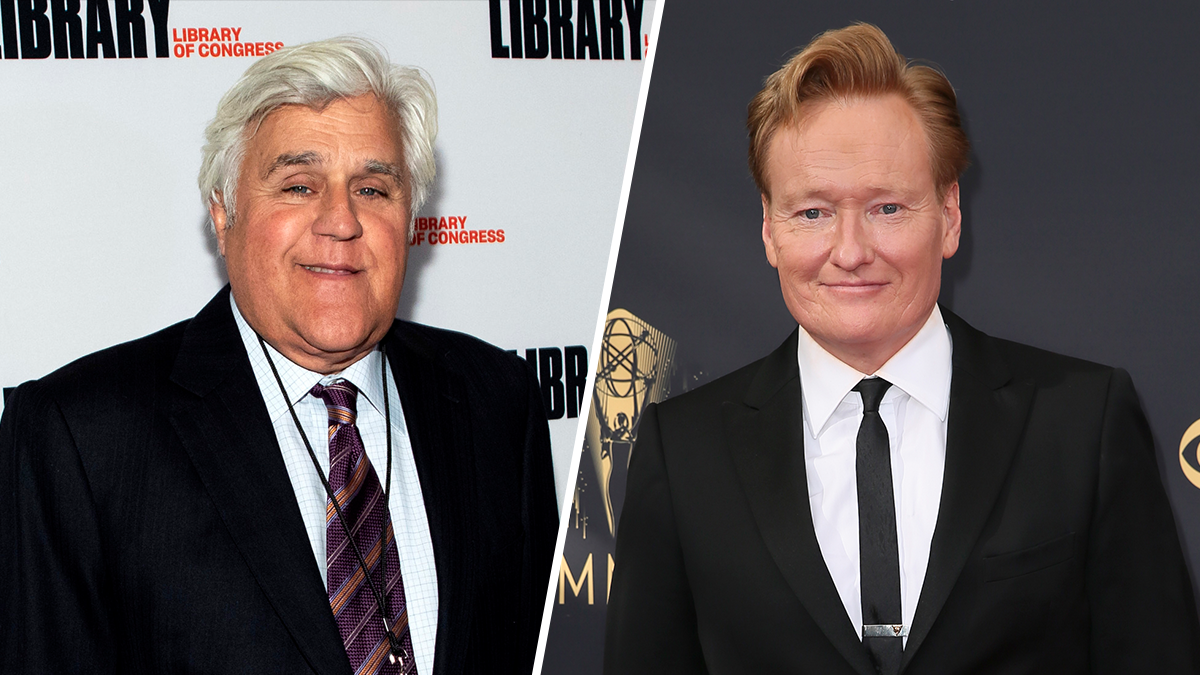 Leno was injured when a gasoline fire erupted at the garage. Grossman said Leno was underneath a car when the fire began, and he suffered "pretty significant burns to his face and hands."

The 72-year-old comedian was initially taken to Providence St. Joseph Medical Center in Burbank but was ultimately transferred to the Grossman Burn Center. He underwent a grafting surgery, and Grossman said last week that a second procedure was scheduled for later that week.

He has also been undergoing hyperbaric oxygen therapy designed to stimulate oxygen circulation in the blood stream to hasten the healing process. Grossman described the burns as "deep second-degree burns, and possibly some third-degree burns," noting that their severity can change over time.

Leno issued a statement on Monday saying, "I got some serious burns from a gasoline fire. I am OK. Just need a week or two to get back on my feet.

But Grossman said that timeline may be a little optimistic. He said he told Leno he needs to "step it back a little and realize" the treatment will take some time.

"I do feel he will be back to work at some point soon and back to the things that he loves to do," Grossman said.