In January of 1968, the marching band from Grambling State University got to do double duty inside the historic Orange Bowl stadium for the second ever Super Bowl game – performing both in the pregame events as well as being the halftime entertainment long before that period of time became valuable as a theatrical show.

Over half a century later, two of the biggest names in both music and pop culture will take the stage inside of Hard Rock Stadium during halftime of Sunday’s Super Bowl LIV game between the Kansas City Chiefs and San Francisco 49ers.

International superstars Jennifer Lopez and Shakira will be the headlining acts at the Pepsi Halftime Show this Sunday, the first time that the duo have performed in front of one of the biggest audiences of their careers.

“It's a lot of energy. It's very entertaining. There's heartfelt moments. I think we run the the gamut. It's packed with a lot of awesome moments,” Lopez said at a press conference in Miami Thursday.

Lopez is no stranger to South Florida – and will likely be spending more time in the 305 now that she is engaged to Miami native and former Major League Baseball star Alex Rodriguez. The game will be special for Shakira as well as the Colombian native will take the stage during her 43rd birthday.

Lopez noted that the two teams in the big game are both run by women and that two women are headlining the halftime show for the first time. “Two Latinas, doing this in this country at this time, it's just very empowering for us,” said Lopez, who born in New York to Puerto Rican parents.

NBC 6's Arlene Borenstein shows us the fierce females who are working behind the scenes to make the whole event run smoothly leading up to Sunday's game. 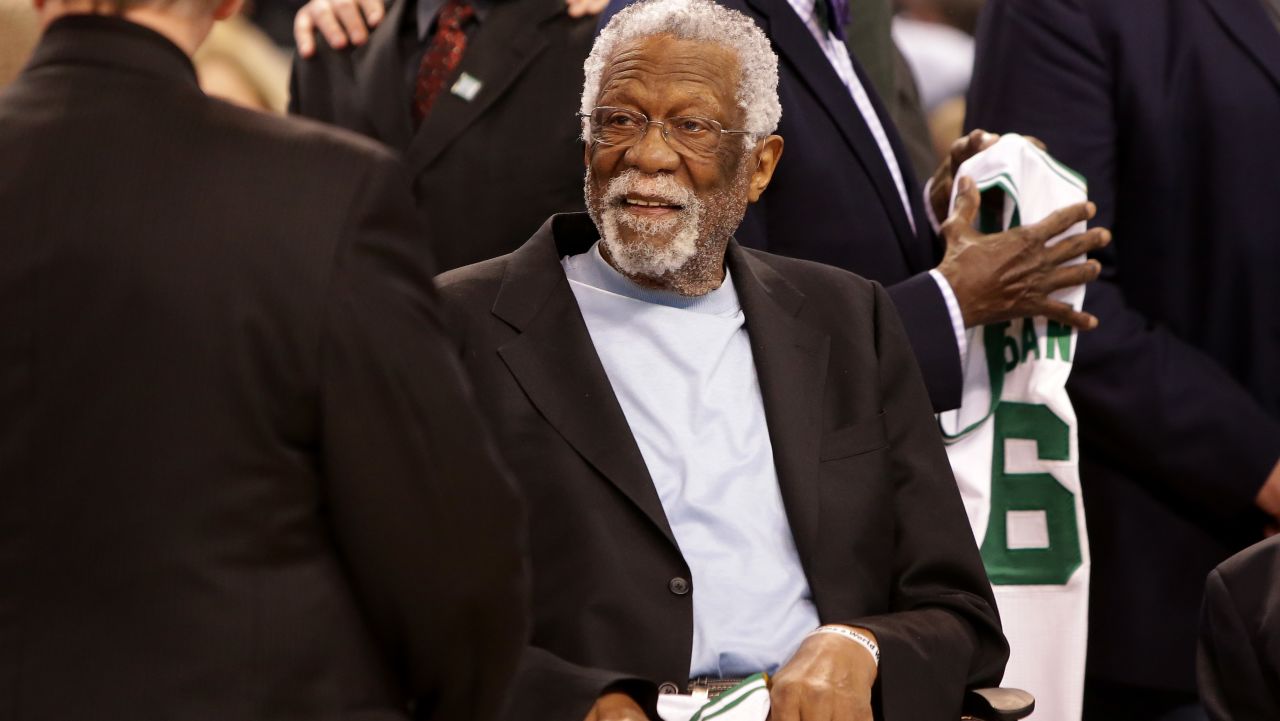 Lopez, in a white halter top and flowing white pants, and Shakira in ripped jeans and a T-shirt, took questions from the media, including about how the death of Kobe Bryant might affect the show.

“I can't imagine the pain that his family is going through right now. Life is so fragile. and that's why we have to live every moment as intensely as we can. And I think we'll all be remembering Kobe on Sunday," said Shakira. "And we'll be celebrating life and celebrating diversity in this country. I'm sure he'll be very proud to see the message that we're going to try to convey onstage.”

Lopez added that she's been praying for Bryant's widow and “wishing that the nightmare was over.” She said the death will "effect us forever," saying, “what we're trying to do is spread love, kindness and bring everyone together.” Bryant's death, she said, has spread a message of unity. “We can't be so at odds all the time and I think that's part of our mission and our message, too.”

The football team at Marjory Stoneman Douglas will be stand-ins for cameras ahead of Super Bowl LIV in Miami Gardens. NBC 6's Jamie Guirola reports.

Both Lopez and Shakira have had major success the pop and Latin charts over the years. Lopez released her debut in 1999 and topped the charts with songs like "If You Had My Love" and “I'm Real.” Shakira released her first album in 1991 and had multiplatinum sales with 2001's “Laundry Service.”

Shakira said that when she and Lopez hit the stage it will represent “a very important moment for our community in this country.” She added that it would serve as “a reminder of the heritage of this country, which is one of diversity and that's what we will be celebrating on Sunday.”

Both singers said they found about about Bryant's death from their partners. Bryant had attended concerts by both performers and both women had befriended the basketball superstar. “I think it's affecting everybody so much because it's just reminding us, again, of how fragile life is and how we have to appreciate every single moment and how we have to love people when they're here,” said Lopez.

The show will be a chance for the popular names in the Latin community to shine on the Super Bowl stage, something that started when an iconic name in South Florida history – Gloria Estefan – performed at halftime of Super Bowl XXVII.

Estefan later performed again at Super Bowl XXXIII, played inside what is now Hard Rock Stadium, and has been joined by other popular Latin stars that include Enrique Iglesias, Christina Aguilera and more.

South Florida’s halftime history has gone from the moments when college marching bands were the name of the game – like Florida A&M’s Marching 100 band taking the field in Super Bowl III – to iconic moments such as Prince performing “Purple Rain” during a storm that fell during halftime of Super Bowl XLI in 2007.

The halftime show will be co-produced by Roc Nation, a company founded by hip hop legend Jay-Z that recently signed a deal with the National Football League to be more involved in attempts to showcase diversity in the league.

Jen sat down with Katie Sowers ahead of her first Super Bowl on the staff of the San Francisco 49ers.
AP and NBC 6