Ye, the artist formerly known as Kanye West, was temporarily banned on Instagram after violating the company’s harassment policies, a Meta spokesperson said.

Some domestic violence experts warn that the social media presence of the rapper formerly known as Kanye West, which has become more confrontational toward estranged wife Kim Kardashian and others during the ongoing divorce process, is consistent with signs of abuse.

Ye was temporarily banned this week by Instagram after violating the platform’s policies on hate speech, bullying and harassment.

Ruth Glenn, CEO of the National Coalition Against Domestic Violence (NCADV), noted that Ye’s escalation on social media is typical in patterns of abuse.

“There’s nothing better to exert your control and power than disrupting the world around that person and going after things and people they love and care about,” Glenn said. 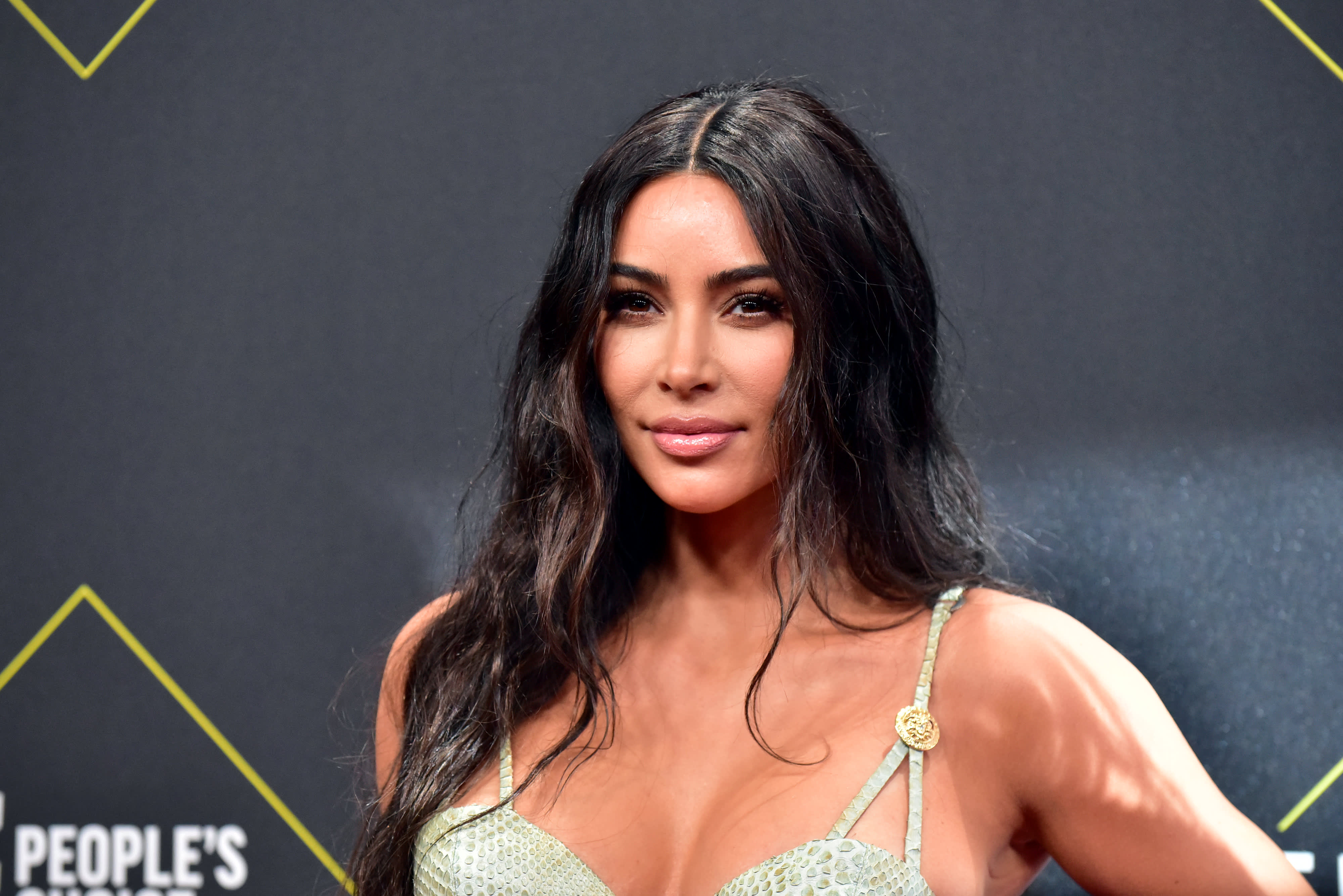 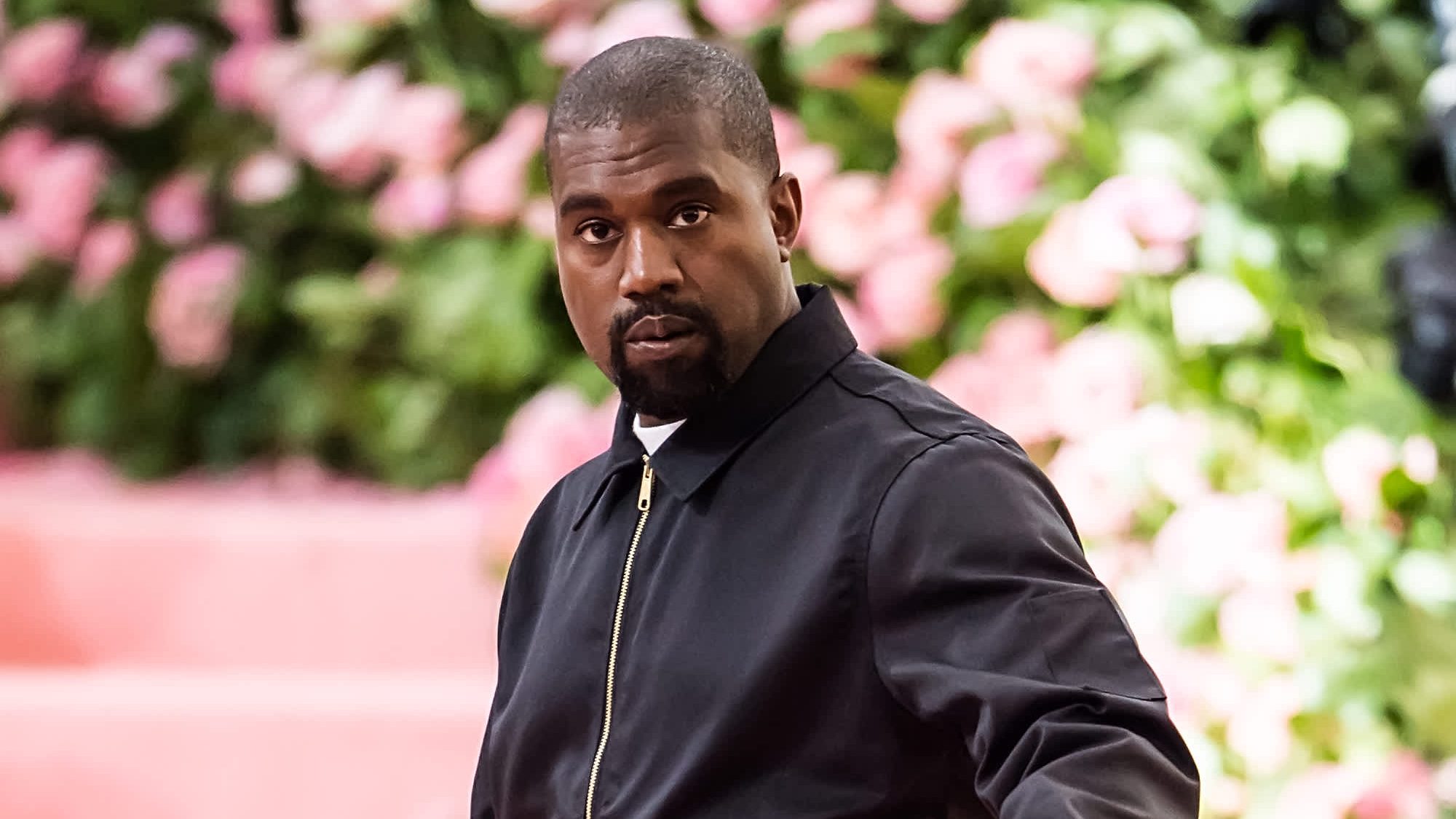