Three reputed gang members were charged Thursday with attempted murder in connection with the shooting of Lady Gaga's dog walker and the theft of the pop star's two French bulldogs, authorities said.

Two other people – including a woman who claimed to have found the animals – were charged with being accessories after the fact.

The LAPD said four of the five people arrested are gang members from Los Angeles.

"We have alleged very serious charges in this case and have faith that justice will be appropriately served as this case unfolds in court," the county's top prosecutor said.

During a late-afternoon appearance in a downtown Los Angeles courtroom, James Howard Jackson, 18, Jaylin Keyshawn White, 19, and Lafayette Shon Whaley, 27, pleaded not guilty to one count each of attempted murder, second-degree robbery and conspiracy to commit robbery.

Jackson, the alleged gunman, is also charged with one count each of assault with a semiautomatic firearm and felon carrying a concealed firearm in a vehicle, while White is also facing one count of assault by means of force likely to produce great bodily injury.

Jennifer McBride, who, according to police, reported that she found the dogs and responded to a reward email to return them, was charged with one count each of being an accessory after the fact and receiving stolen property.

The 50-year-old woman, who brought the dogs to the Los Angeles Police Department's Olympic Division, allegedly had a relationship with Harold White, the 40-year-old father of one of the suspects, according to police.

Harold White, described by police as a documented gang member, is charged with one count each of being an accessory after the fact and possession of a firearm with an enumerated prior conviction involving a firearm, according to the District Attorney's Office.

All five defendants were ordered to return to court May 11 for a hearing to determine whether there is sufficient evidence to allow the case against them to proceed to trial.

They were arrested within a three-hour period Tuesday morning by officers from the LAPD's South Bureau Homicide, Metropolitan Division and Newton Division and have remained behind bars since then.

At the court hearing, Jackson was ordered to be held on $3 million bail, while bail for Jaylin White and Whaley was set at $1 million each.

The French bulldogs were stolen in late February in a horrifying attack that was caught on camera. The man walking the dogs, Ryan Fischer, was shot and seriously wounded.

Details about what led to the arrests were not immediately available.

The LAPD said it's unlikely the attackers knew they were targeting Lady Gaga's dogs, but may have been familiar with the high-value breed.

"Detectives do not believe the suspects were targeting the victim because of the dogs’ owner," police said in a statement. "However, evidence suggests the suspects knew the great value of the breed of dogs and was the motivation for the robbery."

Fischer was shot once as he walked three of the singer’s dogs in Hollywood. He was readmitted to the hospital in March after his lung collapsed. He wrote on Instagram that he went through surgery to "remove portions of my lung."

Video showed a white sedan pulling up and two men jumping out. They struggled with the dog walker before one pulled a gun and fired a single shot before fleeing with two of the dogs. 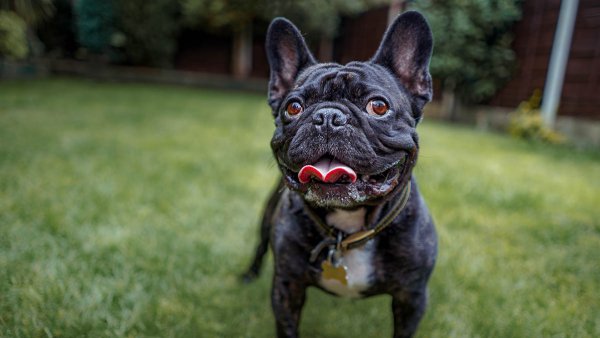 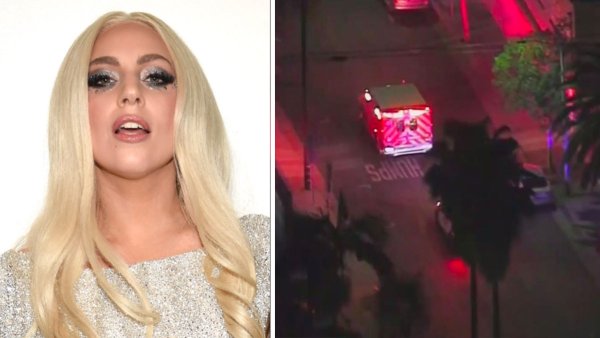 The third escaped and was soon reunited with Lady Gaga’s representatives.

A woman later brought the other two dogs to the LAPD’s Olympic Community Police Station, just northwest of downtown. Lady Gaga’s representative and detectives went to the station and confirmed that they were the dogs.

The singer was in Rome to film a movie at the time.

Lady Gaga announced the offer of a $500,000 reward for the return of her dogs — whose names are Koji and Gustav — with no questions asked.