‘Law & Order' Is Getting Another Spinoff: All the Details on ‘For the Defense'

There's a new Law & Order spinoff on the horizon.

Just as fans are recovering from Elliott Stabler's (Christopher Meloni) triumphant return in the highly-anticipated series "Law & Order: Organized Crime," viewers now have another spinoff to look forward to -- and this time, it's all about the defense.

Famed creator and producer Dick Wolf is expanding the "Law & Order" brand with NBC's straight-to-series order of "Law & Order: For the Defense." According to NBC, the series will "take an unbiased look inside a criminal defense firm" with a focus on defense attorneys and the justice system at large. Each week will focus on a "contemporary mortality tale" in the procedural.

"This new show is exciting for me personally," Wolf stated in the May 3 announcement. "We spent the last 30 years on shows that played offense. Now it will be great to play defense, and being able to do it with Carol is an honor and an opportunity for both of us to do television that hasn't been done before." 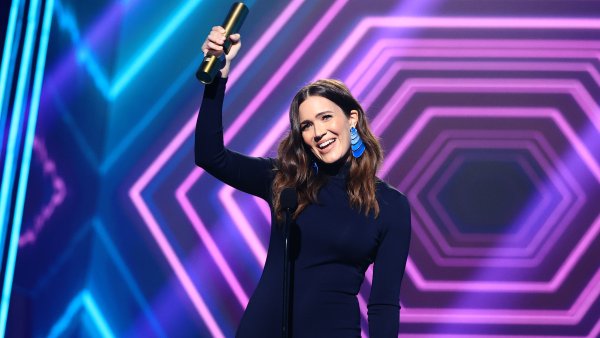 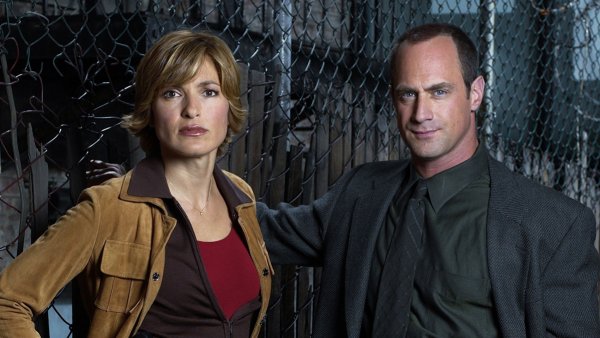 Stars You Forgot Were in "Law and Order: SVU"

So what "Law & Order" alums can we expect to appear on "For the Defense"? While the cast list remains unknown, we certainly have a list of our favorite onscreen attorneys we'd like to see approach the bench.

"We can't wait to bring audiences the latest chapter of 'Law & Order', which will explore a different angle of the criminal justice system," NBC's President of Scripted Programming Lisa Katz added. "We're excited about Dick Wolf's perpetually thought-provoking approach as well his collaboration with Carol Mendelsohn, who we have been eager to do a series with for a long time."

"Law & Order" first debuted in 1990, and spurred acclaimed spinoff "Law & Order: SVU" that, with 22 seasons, has been the longest-running live action series in TV history. Lead actress Mariska Hartigay has won an Emmy for her portrayal as detective Olivia Benson.

"Law & Order: For the Defense" will be produced by Universal Television, a division of Universal Studio Group, and Wolf Entertainment.