Lifetime is gearing up to air its first holiday movie with an LGBTQ romance as its lead story.

On Monday, the network announced its plans to premiere "The Christmas Set Up," which focuses on a love story between two men, later this year.

The movie, whose cast is yet to be revealed, follows last year's "Twinkle All the Way," a movie that showed a same-sex kiss between a couple named Lex (Brian Sills) and Danny (Mark Ghanimé). However, this time around, the gay love story will be front and center.

"The Christmas Set Up" will follow Hugo, a New York lawyer, and his best friend, Madelyn, as they travel to Milwaukee to spend the holidays with Hugo's matchmaking mom, Kate. Sparks fly after Kate arranges for Hugo to meet Patrick, Hugo’s high school friend and secret crush.

In a press release, Lifetime said the movie and others airing during its "It's a Wonderful Lifetime" programming block this year — including "A Sugar & Spice Holiday," which centers on an Asian American family — is evidence of the network's "commitment for diverse storytelling with its storylines, talent and characters."

"We are thrilled to continue our legacy of creating a holiday destination that is welcoming to all at Lifetime," Amy Winter, EVP and head of programming, Lifetime and LMN, said in a statement. "With more new movies than any one cable network for streamer, I couldn’t be prouder of the incredible talent joining us in front of, and behind the camera, on these new holiday movies."

Lifetime will announce its full slate of "It's a Wonderful Lifetime" programming in September. 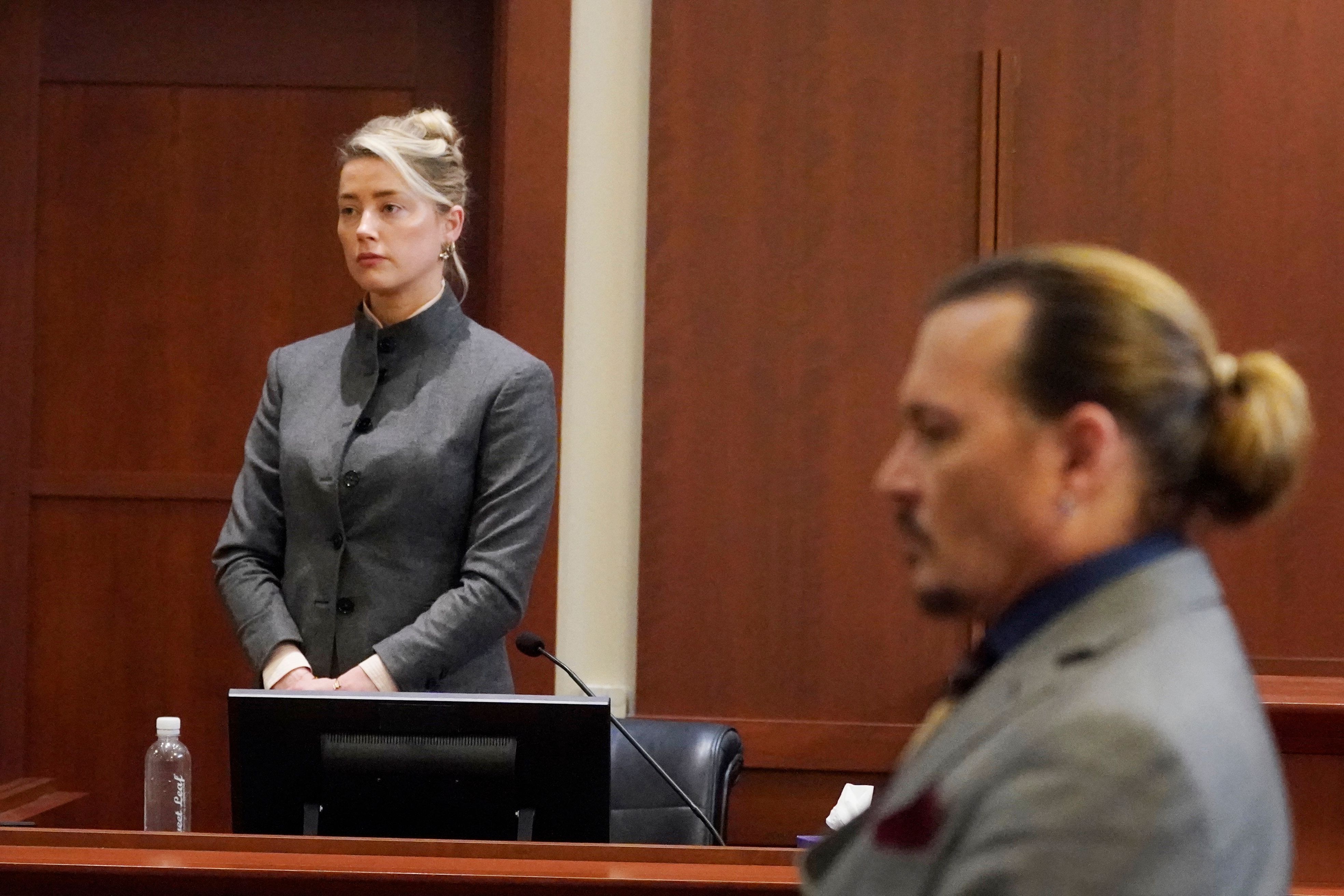 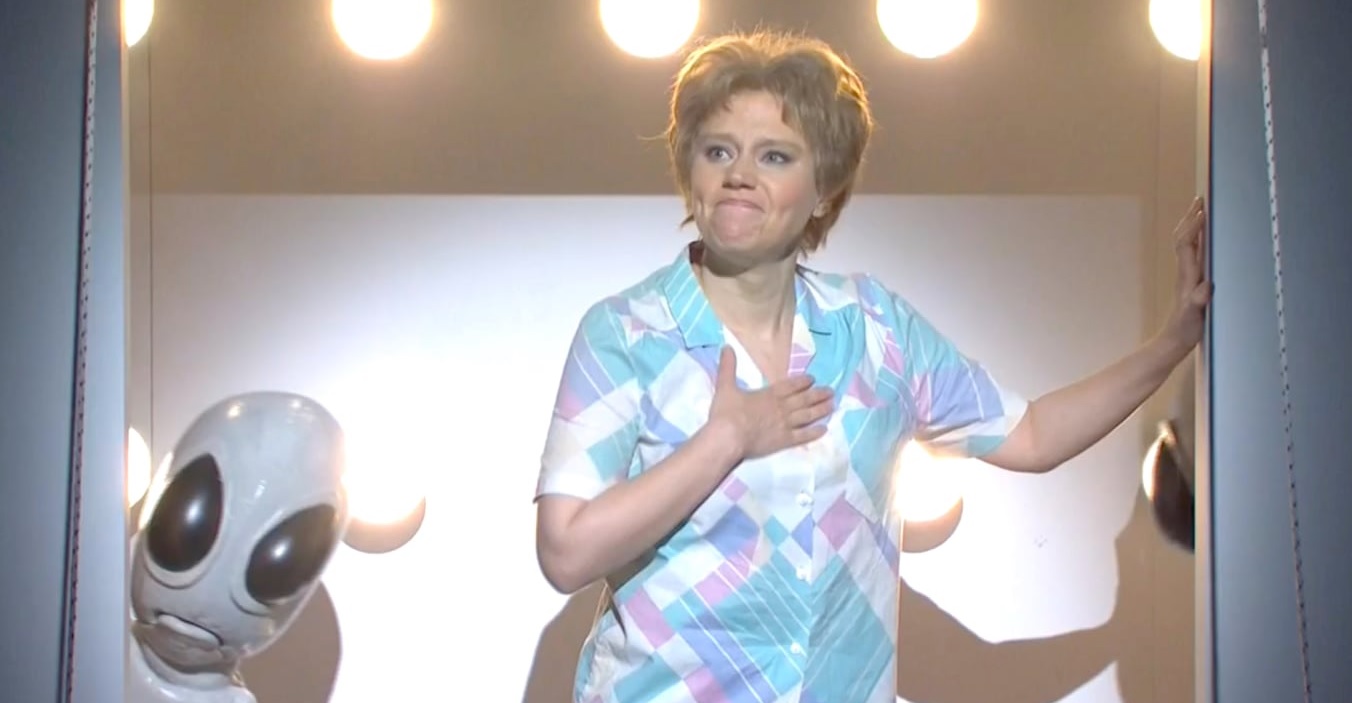