Marie Fredriksson, the female half of the Swedish pop duo Roxette, has died at age 61, her management agency said Tuesday.

Fredriksson formed Roxette with Per Gessle in 1986. The two released their first album the same year and went on to achieve international success in the late 1980s and 1990s with hits including “The Look” and “It Must Have Been Love.”

The Dimberg Jernberg agency said Fredriksson died Monday “of the consequences of a long illness.”

It “is with great sorrow that we must inform you that one of greatest and most-loved artists is gone,” the firm said.

On his Facebook profile, Gessle wrote: “You were an outstanding musician, a master of the voice, an amazing performer.”

“I’m proud, honored and happy to have been able to share so much of your time, talent, warmth, generosity and your sense of humour,” he wrote in English, adding, “Things will never be the same.”

Fredriksson was diagnosed with a brain tumor in 2002. She underwent aggressive treatment that took its toll but ultimately was successful, her management agency said. However, she was left blind in one eye, with limited hearing and mobility, and was unable to read or write. She was also unable to speak for a considerable period of time after her treatment. Over the years she was able to make a gradual return to the world stage. 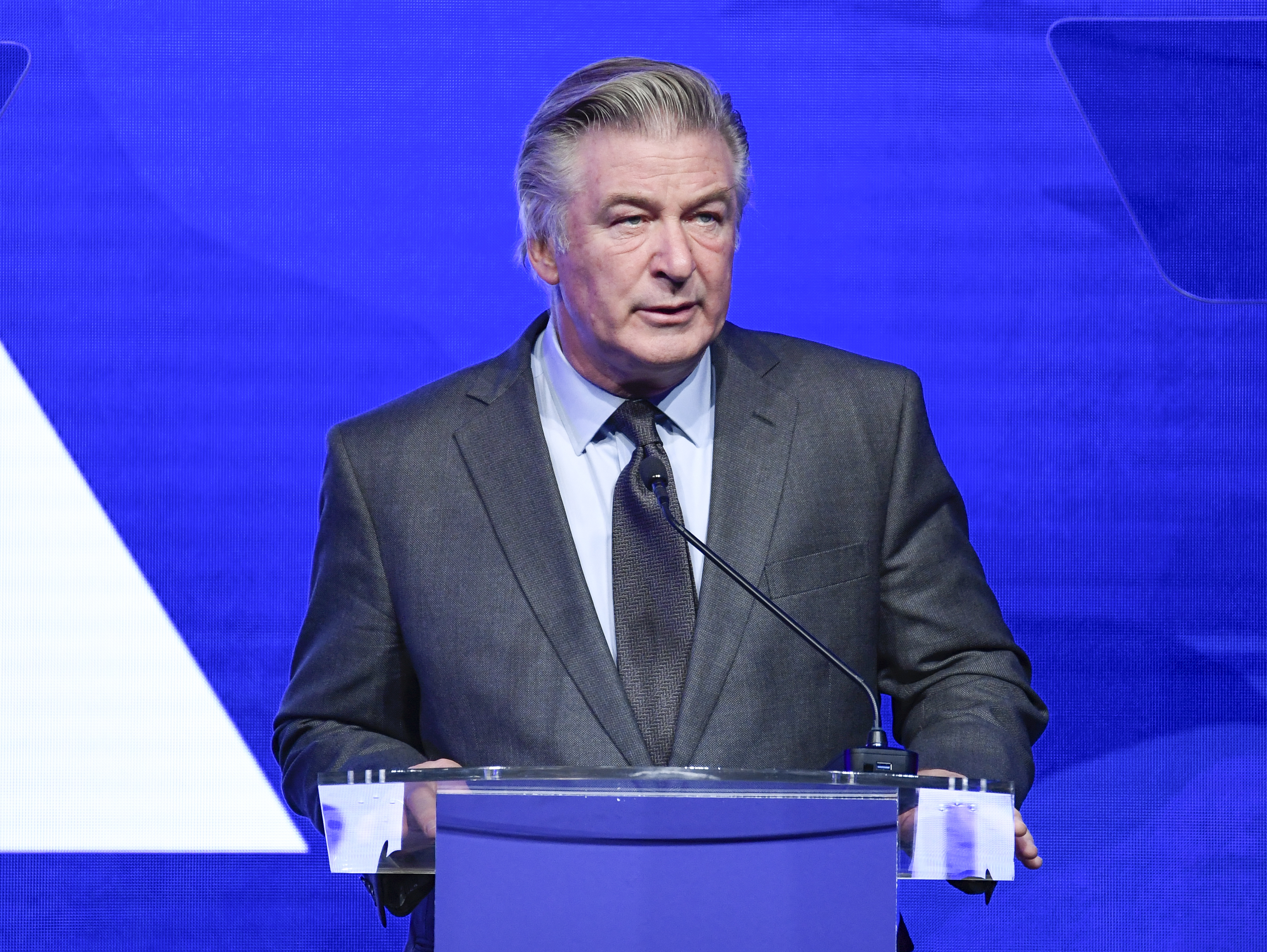 Fredriksson was born in southern Sweden on May 30, 1958, and had her artistic breakthrough in 1984 in Sweden. Two years later, she formed the duo Roxette with Gessle, and in 1989, the pair had their international breakthrough with “The Look.”

They achieved international success with their albums “Look Sharp!” in 1988 and “Joyride” in 1991, and had six top two hits on the Billboard Hot 100. The pair sold 80 million records worldwide and embarked on world tours.

They were Sweden’s best-known band since ABBA in the 1970s and 1980s, and in 2003, Sweden’s Carl Gustaf XVI awarded the duo a royal award. Fredriksson made her first public appearance after her brain tumor operation to receive the honor with Gessle.

Fredriksson is survived by her husband, Mikael Bolyos, and their two children, Josefin and Oscar.