Mark Wahlberg has found a way to keep the memory of his mom Alma alive.

More than a year after her death, the actor reflected on his grieving process, sharing the way technology has helped him continue to hear her voice.

"She touched everybody that she met," he told NBC's Sheinelle Jones on the Oct. 10 episode of "TODAY." "She was truly an inspiration. All I have now is the recordings and the voicemails that she left me, and I listen to them quite often."

Now, he has a piece of advice to anyone whose parents are still with them. "I remind them to call them every day," he shared, "tell them how much you love them, and be there and connect with them as much as possible." 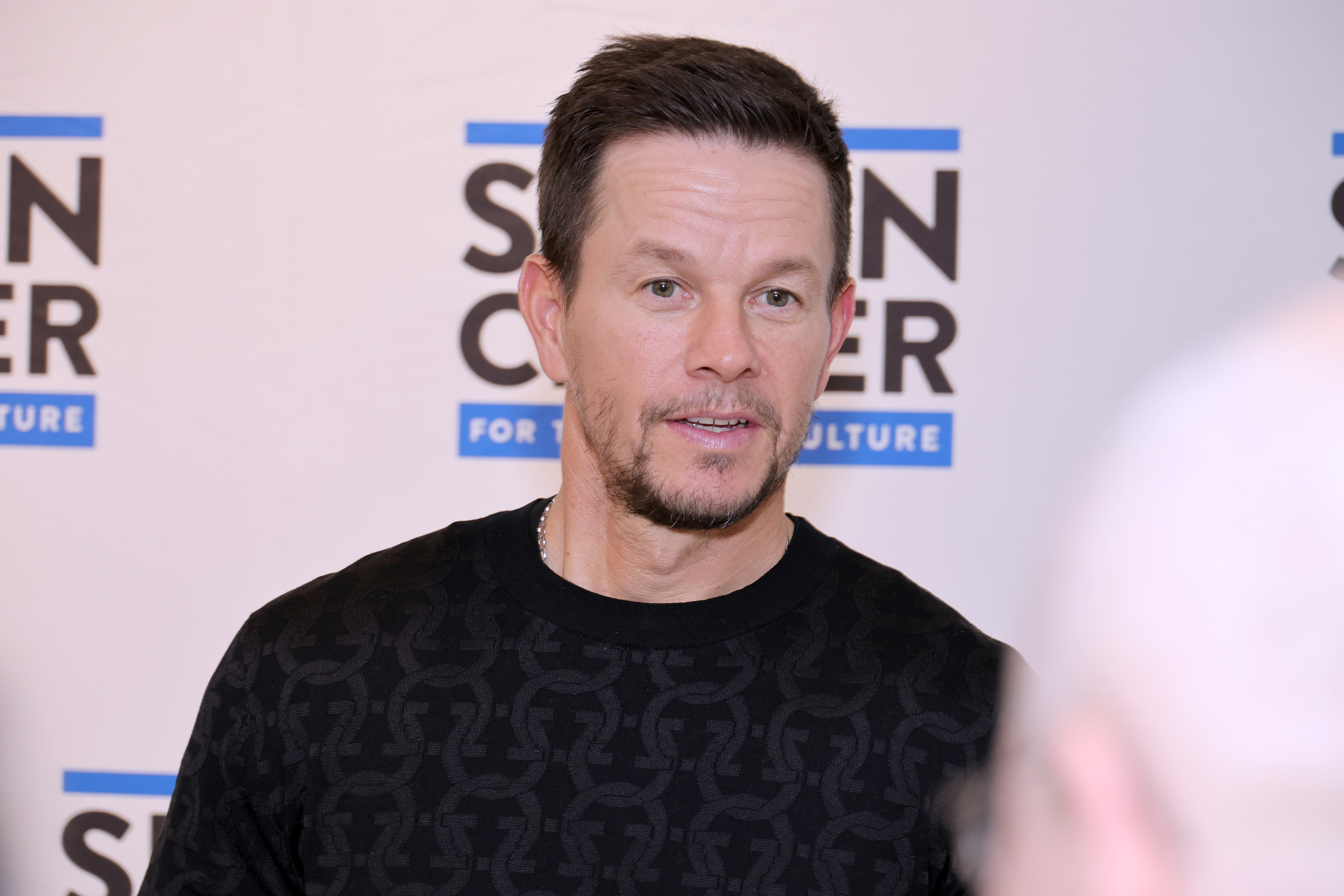 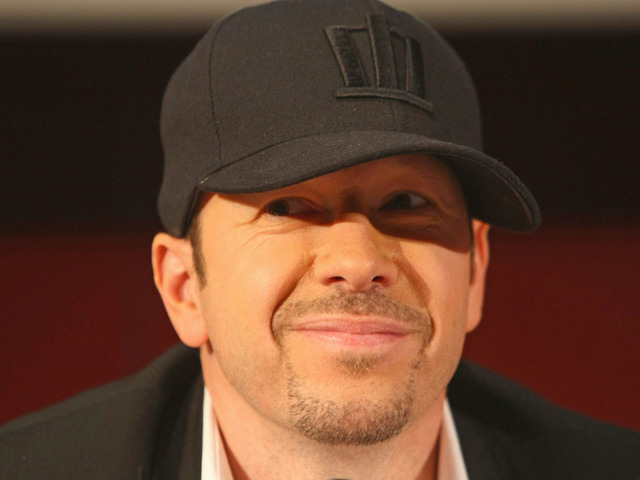 For her part, Jones also felt connected to Alma, who she interviewed in 2018 as part of NBC's "Through a Mom's Eyes" series. "I mean this so sincerely, Mark, she changed my life," the host explained. "For me, she was the true meaning of the word matriarch. She always talked about how you would call her every day."

And while he has his voicemails, he can also look back to her onscreen credits. Alma, who died in April 2021 at age 78, was featured on their family reality show "Wahlburgers," also starring Mark's brothers Paul Wahlberg, Robert Wahlberg and Donnie Wahlberg.

Following Alma's death after a long battle with dementia, Mark opened up about the lessons she taught her nine children.

"She was an amazing person," he previously told "Extra." "She taught us all through all the difficulties that we had and face. She was very proud that we turned our lives around."

Mark Wahlberg and Donnie Wahlberg are mourning a devastating loss. The famous brothers announced the death of their beloved mother, Alma, on Sunday. She was 78. Both actors shared touching tributes to their mom on Instagram, with Mark posting a photo of Alma alongside a brief but meaningful caption, writing, ”My angel. Rest in peace.”
Copyright E! Online