Two months after tying the knot, Meghan King and Cuffe Biden Owens have gone their separate ways. “I am rattled," she wrote on Instagram. "This situation is profoundly devastating"

This whirlwind romance appears to have come to an end.

Newlyweds Meghan King and Cuffe Biden Owens have seemingly decided to call it quits just two months after tying the knot. "I've been asked by many outlets and individuals to comment on the state of my marriage," King wrote in a Dec. 27 Instagram Story post. "I am rattled. This situation is profoundly devastating. This is obviously not what I imagined when I made my vows -- and I'm shocked and saddened by the way things turned out."

"At this time I ask for your grace and gentle kindness," she continued, "as I navigate this labyrinth of grief with my family."

While it's unclear when the pair first started dating, King debuted her relationship with President Joe Biden's nephew on Instagram in September.

The former "Real Housewives of Orange County" star wrote at the time, "Trying my best to avoid any cheesy introductions like 'my main squeeze'... so just meet my man. [red heart emoji]." Along with her message, Meghan posted a photo of the two wrapping their arms around each other.

Just two weeks after confirming their romance, they announced that they were officially husband and wife. 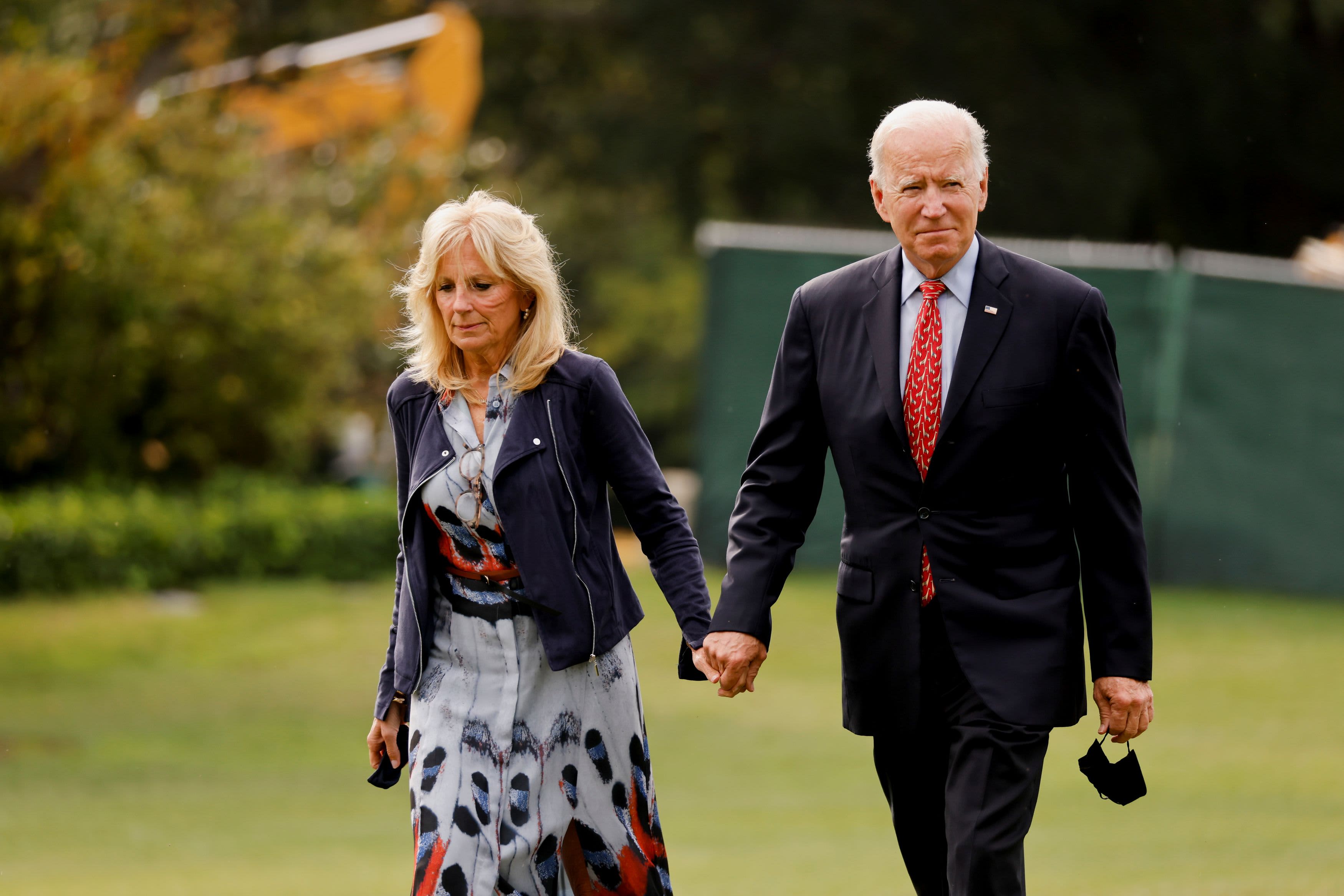 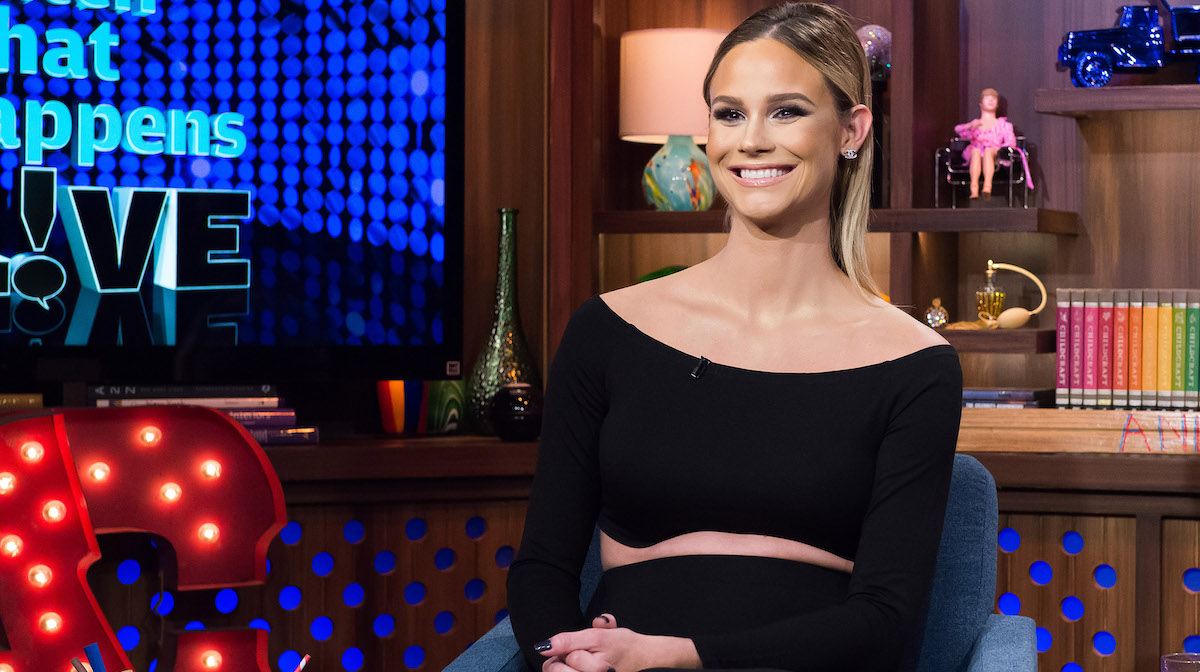 The pair's intimate Pennsylvania ceremony was held at the home of Cuffe's parents, Valerie Biden Owens and Jack Owens. The president and his wife, first lady Jill Biden, also attended the wedding.

At the time, King opened up about her love story with Owens, telling "Brides," "We connected on a dating app, texted for a day or two, then spent five straight hours on the phone the first time we spoke."

"By the time that call ended," she continued. "Cuffe was booked and packed for a flight to St. Louis that took off in about eight hours. Within a week, we were back on the East Coast, meeting his family, and starting to plan our future together. We didn't leave each other's side for weeks."

The reality TV personality explained that she and the Los Angeles-based attorney knew right away that they wanted to get married.

"Our wedding was about two things for us," King told the magazine. "Our love for and commitment to each other, and our family -- each of our families, and the new very large and very tight family that we were bonding together by getting married. That's it."

The couple also offered relationship advice for any future newlyweds, sharing in a joint statement, "Don't let anyone make it about anything other than your love for each other and the commitment you're making to each other. And, do it on your terms. If you're lucky enough to have two families that 'get it' like we do, you've got everything you need."

King was previously married to MLB player Jim Edmonds. The exes, who split in October 2019, have three children: Aspen, 5, and 3-year-old twins Hayes and Hart.