Canadian tourist Elisa Lam's body was found in the hotel's rooftop water tank in 2013, but the case continues to baffle internet sleuths

A new Netflix true-crime docuseries dives into the history of downtown Los Angeles' Cecil Hotel and the mysterious case of a Canadian tourist who was found dead in the hotel's rooftop water tank in 2013.

The hotel, located near LA's skid row, offered visitors a cheap rate, but it came at a price. Built in the 1920s, the 19-floor, 700-room hotel was frequented by drug dealers, robbers, prostitutes, rapists and murders. It was the site of multiple unsolved murders and suicides. It's even known as the onetime lair of the Night Stalker serial killer, Richard Ramirez.

"Crime Scene: The Vanishing at the Cecil Hotel" reexamines the disappearance and death of Elisa Lam. On a solo trip to California, the 21-year-old college student checked into the Cecil Hotel on Jan. 28, 2013, former hotel manager Amy Price says in the docuseries. Lam was planning on staying four days and was slated to check out on Feb. 1.

Crime was rampant at the Cecil. A detective featured in the show described the place as "hell on earth." Police responded to anywhere from one to three 911 calls a day stemming from the location, he said. 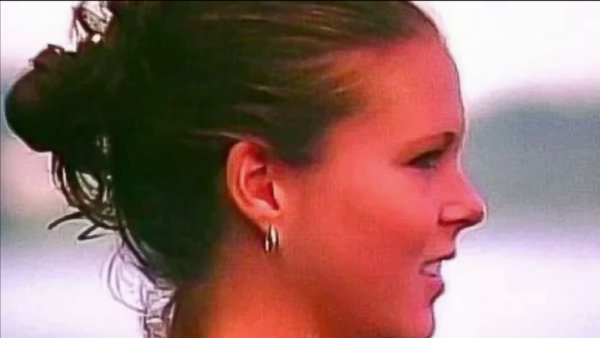 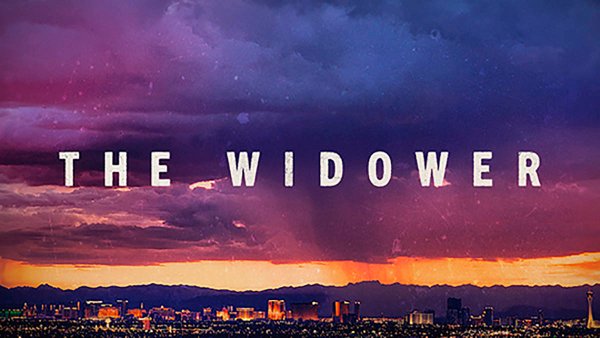 Jan. 31, 2013, was the last time Lam's family in Canada had heard from her and they began to grow worried. She was reported missing the next day.

In early Feb. 2013, the Los Angeles Police Department investigated Lam's disappearance. She was last seen on surveillance footage behaving oddly inside the hotel's elevator. Could the abnormal behavior have something to do with her disappearance?

Investigators searched the entire hotel with police dogs, floor by floor, including the hotel roof area, according to court documents.

On Feb. 19, 2013, a hotel guest complained about the water pressure while taking a shower. Other guests complained that the water had a strange color and tasted funny. A hotel employee was sent to check the water system on the hotel's roof. 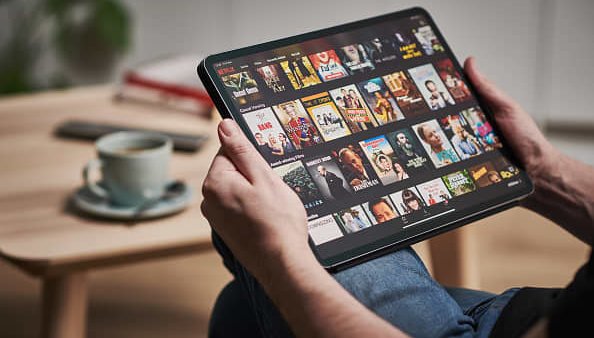 Netflix Says These Are Its 5 Most-Watched Original Series — How Many Have You Seen? 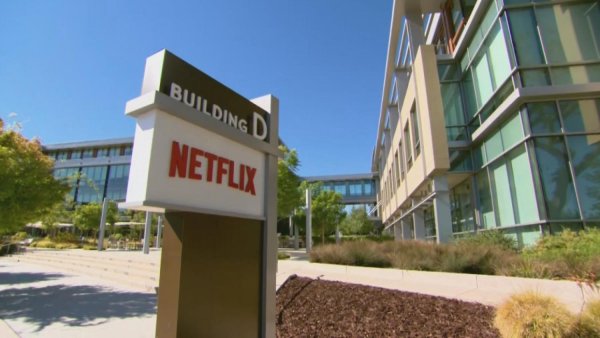 To reach the water tank, she would have had to go to the hotel roof where guests were not permitted. Then she would have to climb onto a platform, scale a 10-foot ladder along the side of the tank, push aside the 20-pound lid and then either fall or climb into the tank, a judge described in court documents.

The LA County coroner's officer listed Lam's cause of death as accidental drowning, but a flurry of theories and speculation surround the case to this day.

The Cecil Hotel has since been renamed to Stay on Main. It is currently closed.