Season two of “ Cheer,” is now playing on Netflix

When we last saw the cheerleading team from Navarro Community College on Netflix, it was in the final episode of the docuseries “ Cheer. ” They had just won the NCA National Championships in the junior college division and celebrated with a tradition where the champions run into the ocean.

Then came the fame. The main cast, including coach Monica Aldama, became overnight celebrities outside of the cheer community, where some of them were already known. They appeared on talk shows including “Ellen,” posed for photo shoots and Aldama was a contestant on “Dancing with the Stars.”

Gabi Butler, a sometimes-Navarro student who returns to compete with the squad, was already a star in the world of cheering, but was still surprised by the show’s success. 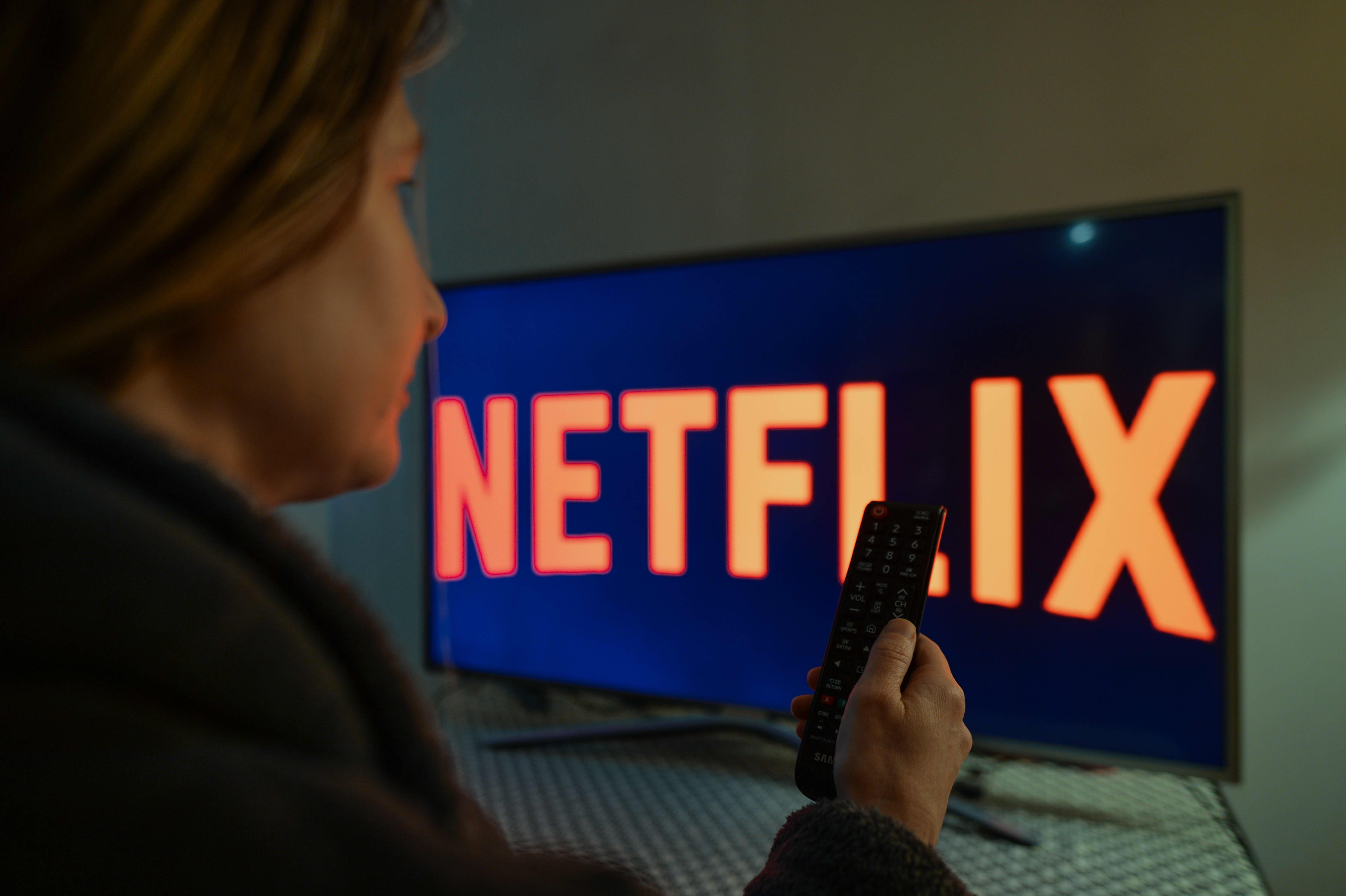 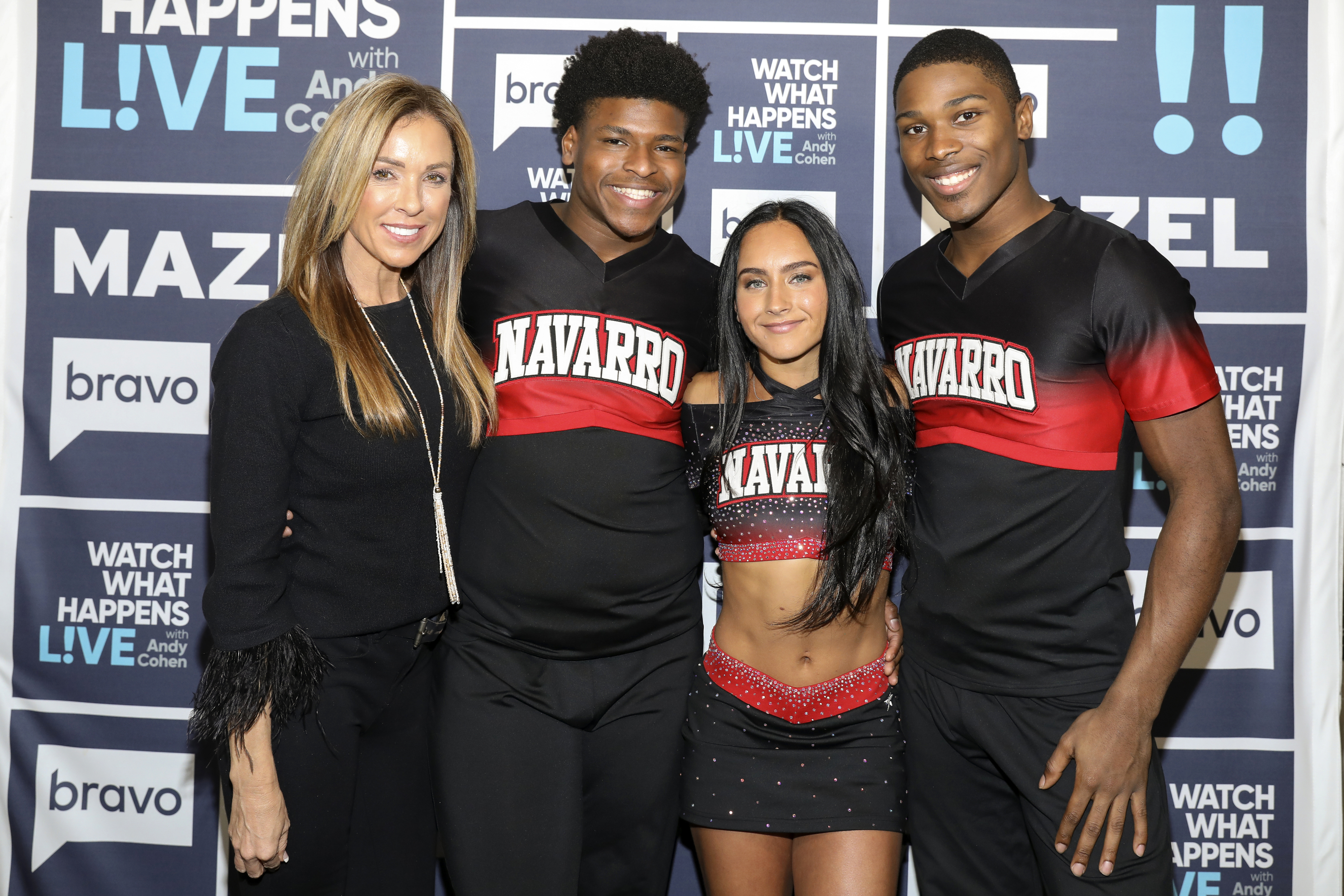 “No one really expected the show to be so big, and I think that kind of caught everybody off guard. It was like, ‘Oh wow. We thought only cheerleaders would watch this.’”

The breakout star was Jerry Harris, a pudgy, cheer-obsessed, enthusiastic member of the squad known for his “mat talk," where he would scream encouragement to his teammates. His mother had died of cancer when he was a teen and he was mothered by a group of cheer moms in suburban Illinois, where he's from. A treasured member of the squad, Harris wasn't quite good enough to compete in the championship. In a surprise twist, Harris was called up to the mat after another teammate was injured. In cinematic gold, he helped lead the squad to their victory.

Cut to September 2020 and Harris was charged with federal child pornography sex charges. He's accused of soliciting sex from minors at cheerleading competitions and convincing teen boys to send sexually explicit photos and videos of themselves. Harris remains in jail awaiting trial. He has pleaded not guilty on all seven counts.

Little did we know at the time but cameras were rolling on the Navarro cheer squad since shortly after season one was released. They captured the sudden burst of notoriety, to the annoyance of teammates who were only visible essentially as background players.

Season two of “ Cheer,” is now playing on Netflix where we see what happened next, including a season abruptly cut short due to the COVID-19 pandemic, weeks before the championship. Cameras returned for the following 2020-2021 school year to continue where they left off.

A surprise in season two, the show doesn't just follow Navarro but their main rival — the cheer squad at Trinity Valley Community College, less than one hour away.

Said “Cheer” creator, director Greg Whiteley, “We were fortunate in that it just so happens that two of the greatest college cheer teams in the history of cheer live just 30 miles apart from each other. It was just kind of a no brainer, I think, to go and spend time with Trinity Valley as well as the time we were already spending with Navarro."

Each school had a designated film crew and Whiteley bounced in between. He hopes viewers are invested in both schools.

Netflix's breakout docuseries "Cheer" follows a cheerleading team from Navarro College in Texas as they prepare to compete for a national title in Daytona. Navarro coach Monica Aldama and team members Gabi Butler and Jerry Harris talked to Access Hollywood about the moment they realized their show had a massive following and counted stars like Chrissy Teigen and Reese Witherspoon as fans.

At this point in time, Trinity Valley's head coach was Vontae Johnson, a former Trinity Valley cheerleader. His assistant coach was Khris Franklin, who was once Johnson's coach. (They've since become co-head coaches.) The two are yin and yang and it's best captured in their outlook toward Navarro. Where Johnson does not hold back about his vitriol towards Navarro, and especially coach Aldama, Franklin is more pragmatic. He likes Aldama and says they exchange pleasantries when they see one another at competitions.

Whiteley hopes viewers will try not to do an internet search on what happens when the school's go head-to-head in Daytona.

“It’s so much better to be going into that eighth and ninth episode, not knowing what happened."

Johnson says Trinity Valley was approached to film before season one but they weren't interested because they worried it would be a distraction to the team. After “Cheer” debuted on Netflix, they reconsidered for season two. “We thought it would be a good opportunity because the way they portrayed the athletes in the first season, capturing the athleticism and all the things that are great about our sport.”

Adds Franklin: "Since a college down the street got to have this opportunity, I think it was really nice for us to be able to give our kids the same opportunity.”

Although there is an episode in season two dedicated to the allegations against Harris, one thing viewers don't see is the Navarro team as a whole reacting to the news. Whiteley says this wasn't a creative decision but COVID-19 protocols at that time wouldn't let them film.

“I hate that we weren’t there to film," said Whiteley. "We get their accounts later where they tell us about what happened and how Monica broke that news and how those meetings went down and how difficult it was for those kids. But we were unable to see it because we just simply were not allowed to film for obvious reasons."

In an email, Aldama adds that any pain the team felt in reaction to Harris' arrest “pales in comparison to what his victims went through and my heart continues to go out to them. I was proud of the team for giving their all at practice every day and doing what we needed to do physically because emotionally it was difficult.”

Aldama says overall, viewers will see how the Navarro team was able to stay focused in the gym despite all the challenges they faced.

"We filmed during a time that was extremely hard for everyone — certainly one of the hardest years of my career — so there are moments in the series that are raw and rough because you’re seeing it in real time. But we learn through challenging times in life, and in the series you also see the strong character and resilience of our athletes. As a coach and leader, I’m not always perfect, but I believe it’s important to stay positive and take every challenge as an opportunity to grow.

Johnson is apprehensive about the idea of becoming well-known because of the show, and wants to turn the attention back to the team.