Cannon and model Brittany Bell will soon be a family of five.

Nick Cannon is adding to his family — almost a month after he welcomed son, Legendary.

On Wednesday, Cannon posted an Instagram video of himself posing for maternity photos alongside Brittany Bell, confirming that he is expecting his ninth child overall and third with the model.

“Time Stopped and This Happened…” he captioned the lengthy clip that showed the two being affectionate and playing with their 5-year-old son Golden and 1-year-old daughter Powerful.

Cannon also included the hashtags “Sunshine” and “SonRISE” in the post, which could be a hint that the pair is expecting another baby boy.

Throughout the video, the actor cradled Bell’s stomach as they dressed in a variety of matching outfits. Golden and Powerful joined them and the family-of-four snapped a few pregnancy pictures together as well.

A spokesperson for Cannon did not immediately respond to TODAY’s request for a comment.

In June, Cannon revealed that he planned to have more children throughout the rest of the year. 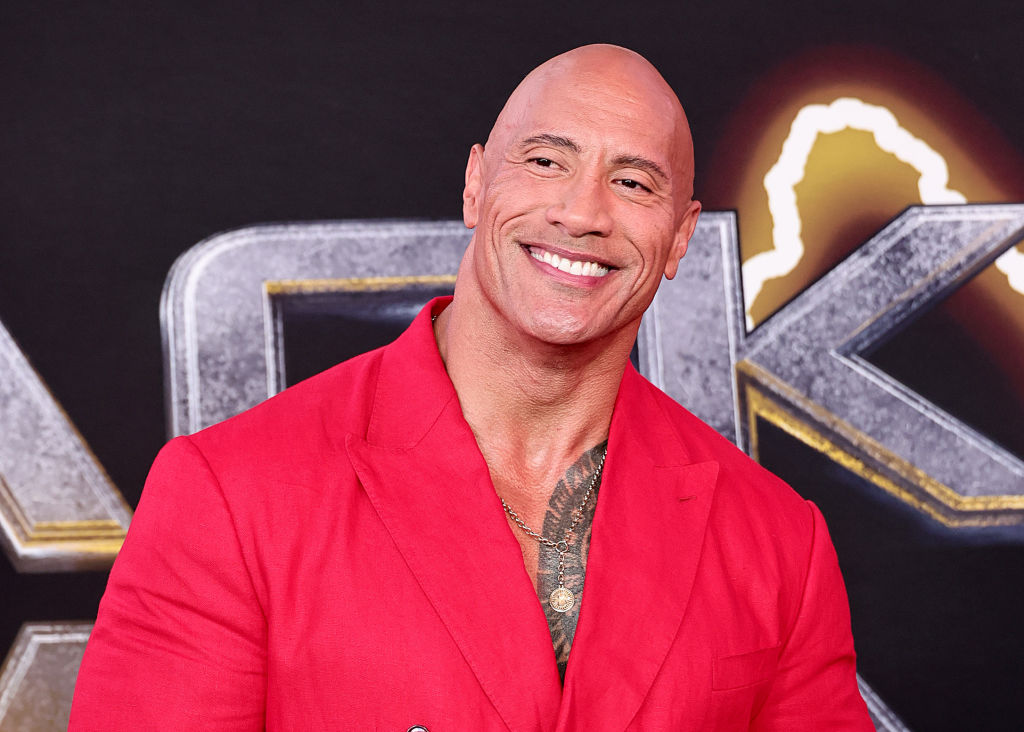 During an episode of the “Lip Service” podcast, the 41-year-old said, “Let’s put it this way…. the stork is on the way.”

After being asked about a rumor that said he would welcome three babies in 2022, he responded, “I don’t know, it could be.”

He is getting closer to that number. In July, model Bre Tiesi shared on Instagram that she had given birth to a son, Legendary Love, with Cannon.

“I did it. An all natural unmedicated home birth,” she said in the caption next to photos of the actor holding his 8th child and comforting Tiesi.

She continued, “This experience has changed me forever and I couldn’t (have) asked for a more amazing and supportive partner. Daddy showed the f up for us.. I couldn’t of done it without you. I can’t believe he’s here.”

In the comments, Cannon wrote, “You never cease to amaze me!! Full of passion, drive, focus, brilliance, and most importantly love!!! Honored and privileged to experience this beautiful miracle with you! Thank you for the greatest gift any human can give to another. For this, my love is forever indebted.”

Legendary already has an Instagram account that includes photos of him sleeping and snuggling up with his parents.

Nick Cannon and Abby De La Rosa have twins on the way! Abby announced the news on Instagram sharing multiple photos with the “Masked Singer” host. Cannon previously welcomed his second child with Brittany Bell, a baby girl named Powerful Queen, in December 2020. They also share a 4-year-old son named Golden together. Nick is also a proud papa to 9-year-old twins Moroccan and Monroe which he shared with ex-wife Mariah Carey.

Cannon opened up about having children with multiple different women in a June interview with Men’s Health.

“Contrary to popular belief, I’m probably engaged throughout my children’s day, more often than the average adult can be,” he said at the time. “If I’m not physically in the same city with my kids, I’m talking to them before they go to school via FaceTime and stuff. And then when I am (in the same city, I’m) driving my kids to school, like making sure I pick ’em up. All of those things, making sure (I’m there for) all extracurricular activities.”

“The Masked Singer” host added that he is “involved in everything.”

In addition to his children with Bell and Tiesi, Cannon is also a father to 11-year-old twins Moroccan and Monroe, whom he shares with ex-wife Mariah Carey. He also shares 1-year-old twins Zion and Zillion with Abby De La Rosa, who is currently pregnant. De La Rosa has not yet confirmed the identity of the father of her unborn child.

In December 2021, Cannon and Alyssa Scott’s 5-month-old son Zen died after being diagnosed with a malignant brain tumor.

This article first appeared on TODAY.com. More from TODAY: