Olivia Munn and John Mulaney shared the sweetest gift hours before Christmas: A photo of their newborn son.

The couple, who recently welcomed their first child together, took to Instagram to share a special image of their baby boy. The portrait captured the little one adorably getting his beauty sleep, as he was wrapped in a cozy blanket and wore a baby blue beanie.

Along with posting the first-ever snapshot of their bundle of joy, the new parents also revealed their baby boy's unique name.

"Meet Malcolm Hip Mulaney." the stand-up comedian captioned his Instagram post on Christmas Eve, Dec. 24. "He has his whole life ahead of him. He hasn't even tried seltzer yet. I'm very in love with him and his whole deal. Happy Holidays."

For her part, the "X-Men: Apocalypse" actress wrote on her account, "My Golden Ox baby. Malcolm Hip Mulaney. Happy Holidays."

The couple didn't disclose any other details about their baby boy, like when exactly he was born.

The arrival of the couple's baby boy comes a little over two months after the "Big Mouth" actor confirmed he was going to be a dad.

"In the spring, I went to Los Angeles, and met and started to date a wonderful woman named Olivia--Olivia Munn," Mulaney told pal Seth Meyers on "Late Night" in September. "I'm going to be a dad. We're both really, really happy."

In mid-November, Munn opened up about the chatter surrounding her pregnancy.

"There's this vulnerability that I feel that makes me want to...just turn everything off," she told The Los Angeles Times. "I'd rather close the door to that and just take care of myself and my baby." 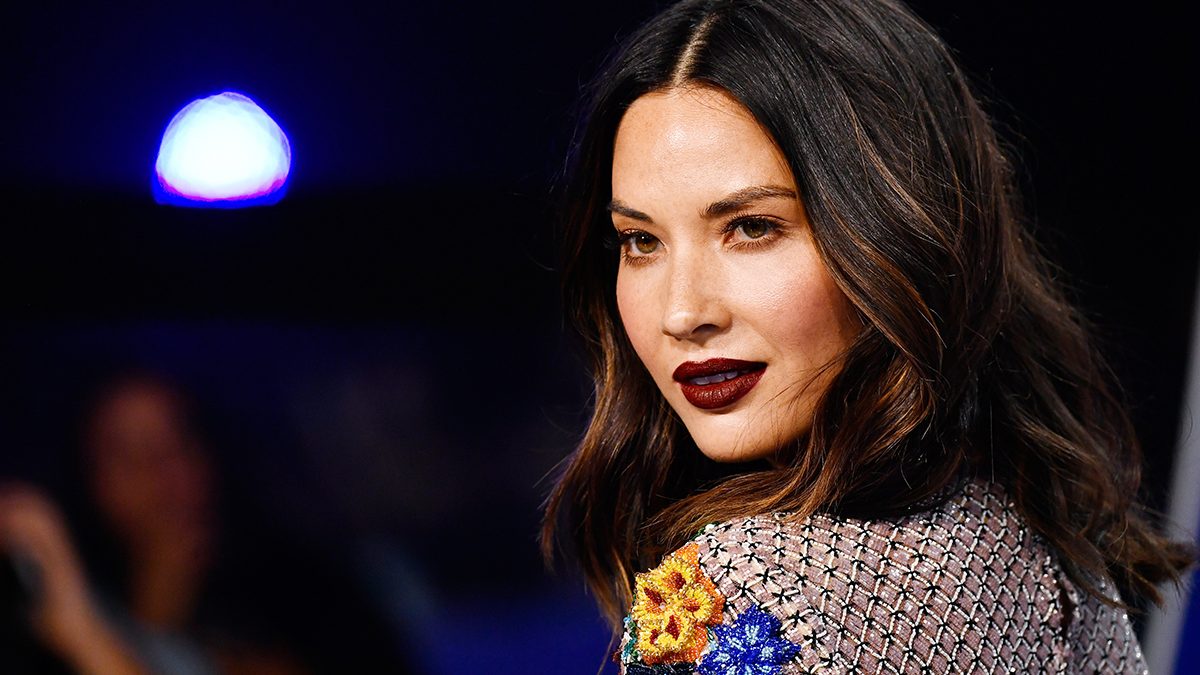 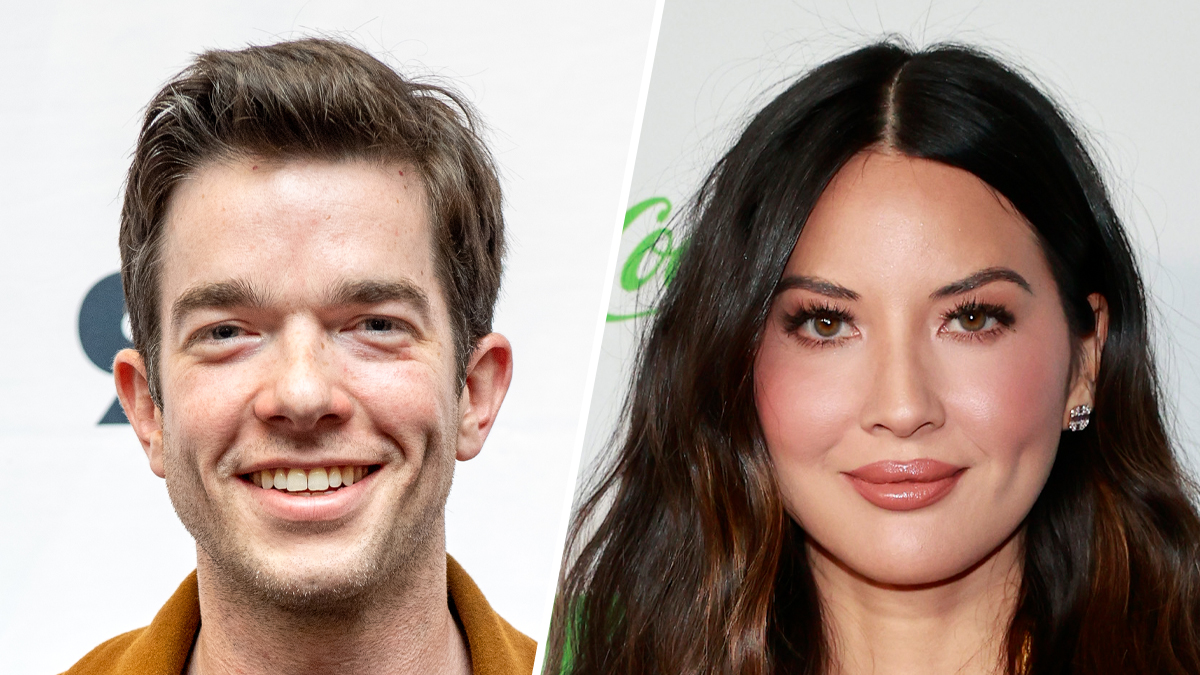 She added, "My brain hasn't been able to settle because it's just a constant feeling of you're doing it wrong. People tell me the baby will come and then you'll figure it out. But that doesn't stop the anxiety I feel right now."

In that same interview, the "Predator" actress shared rare insight into her and Mulaney's relationship. The two first sparked romance rumors in May, shortly after Mulaney split from his wife of six years Anna Marie Tendler.

"It's definitely not foreign for me to have people speculate incorrectly about things and to have rumors run rampant in one way," Munn told the publication. "They think they know our relationship so well. When in reality, they don't."