Prince Harry Tells Oprah That He Turned to Alcohol, Drugs to Cope With Diana's Death

For Prince Harry, returning to London to attend his grandfather's funeral last month meant once more facing a place where he felt trapped and hunted by cameras. It would be a test of his ability to cope with the anxiety that was bubbling up again.

“I was worried about it, I was afraid,” Harry told The Associated Press in an interview published Thursday to promote a mental-health series he co-created and co-executive produced with Oprah Winfrey for Apple TV+.

He was able to work through any trepidation using coping skills learned in therapy.

“It definitely made it a lot easier, but the heart still pounds,” said Harry, the Duke of Sussex and grandson of Britain's Queen Elizabeth II and her late husband Philip.

In “The Me You Can’t See,” which debuted Thursday night on Apple’s streaming service, Harry revealed that in the past he turned to drugs and alcohol to cope with the difficulties he faced in the years following the death of his mother, Princess Diana, in 1997.

Diana was killed in Paris after the car she and friend Dodi Fayed were riding in, crashed during a high-speed chase to flee cameras. Harry was 12 and suppressed his own feelings to meet the mourning public gathered outside Kensington Palace.

Cameras rolled and snapped away as he walked behind her casket to Diana's funeral, alongside William, father Prince Charles, Philip and Diana’s brother Charles Spencer. 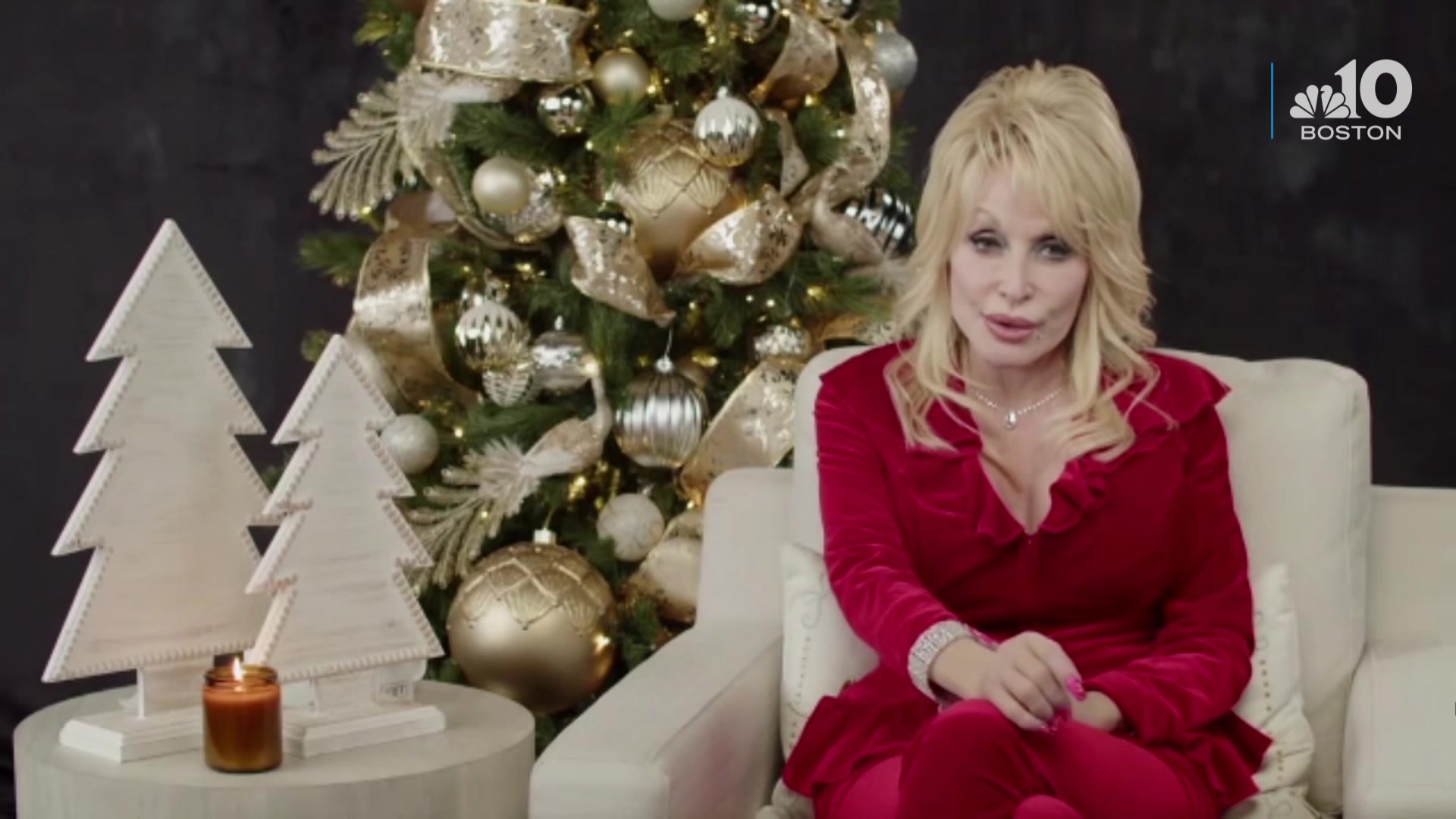 Harry said he first saw a therapist approximately four years ago at the encouragement of then-girlfriend Meghan. They'd had an argument and she recognized his anger seemed misplaced.

"When she said, 'I think you need to see someone,' it was in reaction to an argument that we had," Harry . "And in that argument, not knowing about it, I reverted back to 12-year-old Harry."

Harry's self-work may be relatively recent but he and older brother William, The Duke of Cambridge, have long championed the importance of mental health. In 2016, Harry, William and his wife Catherine, the Duchess of Cambridge, launched Heads Together, an initiative to speak up and not be ashamed to ask for help when mental well-being is at stake.

Their collective work led to interactions with people across the globe, from all walks of life, and they recognized a common thread. “Sharing your story in order to be able to save a life or help others is absolutely critical," said Harry.

Harry is practicing what he preaches and laying bare his own struggles with trauma and grief. He describes in “The Me You Can't See,” the instances of feeling helpless as a young boy while riding in the car with his mother, who cried as they were surrounded by paparazzi and she struggled to drive.

The series is another chapter in the unprecedented openness that Harry has brought to his life and his royal family relationships since stepping away from his duties and moving with his wife to California. In March, he and Meghan gave a headline-making interview to Winfrey that elicited a rare public response from the palace.

Meghan spoke publicly for the first time about how royal life and media pressure had driven her to thoughts of suicide. For Harry that carried clear echoes of his mother's fate and the fear of losing Meghan and raising Archie alone weighed heavily in his decision to make his royal exit.

"That was one of the biggest reasons to leave, feeling trapped and feeling controlled through fear both by the media and by the system itself, which never encouraged the talking about this kind of trauma," he told Winfrey. "But certainly now I will never be bullied into silence."