Thousands of comic book enthusiasts are descending on Boston Comic Con this weekend, and among the celebrity guests is one legendary MC who's starting a new venture in the comic world.

Darryl McDaniels, a founding member of the iconic hip-hop group Run-DMC, will be there to promote his first comic book under his new publishing company Darryl Makes Comics.

McDaniels, 50, better known as DMC to fans, said he was a big fan of Marvel Comics in his youth, reading stories of Captain America, The Hulk and Spider-Man, among others.

He told NECN's Brian Burnell that his childhood was filled with the art form, which provided "encouragement," he said. "The comic books empowered me," he explained. 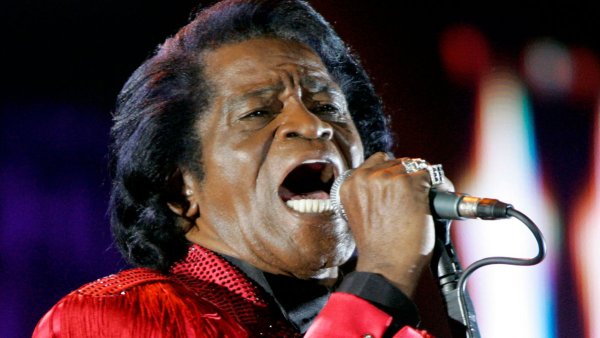 Family of James Brown Settles 15-Year Battle Over His Estate 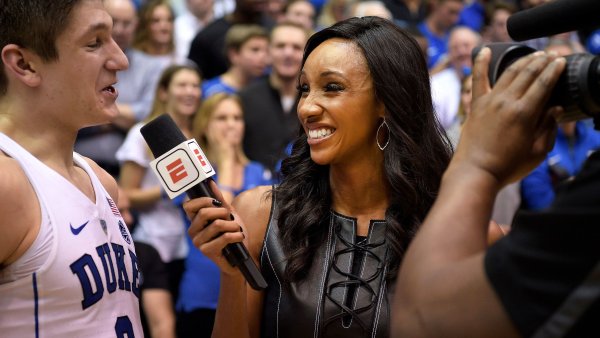 NBC Quickly Hires Maria Taylor After Her Departure From ESPN

"The comic books took me away from the reality of being a kid growing up in the world, but also educated me," he added. "Iron Man and the Vision taught me about robotics and electronics and computers. Captain America – I learned about World War II in school, but Captain America put me there."

The first book published under the new imprint will be the graphic novel "DMC," set in hip-hop's revolutionary era – the 1980s. The story centers around DMC, a superhero fighting for justice in an alternate New York universe.