Four people were shot and wounded early Saturday after a fight broke out outside a Los Angeles restaurant hosting a party that followed a Justin Bieber concert, police said.

The gunfire erupted outside The Nice Guy restaurant, striking and injuring four men ages 60, 22, 20 and 19, LAPD Officer Lizeth Lomeli said. Their names were not released, but NBC News reported rapper Kodak Black was among the wounded.

Officers who responded to the scene found two victims. Paramedics took them to the hospital for treatment of non-life-threatening injuries, police said in an updated statement Saturday afternoon.

Two additional victims went to hospitals on their own, according to the statement. All four victims were listed in stable condition.

Detectives asked witnesses to come forward to help them identify the gunman. 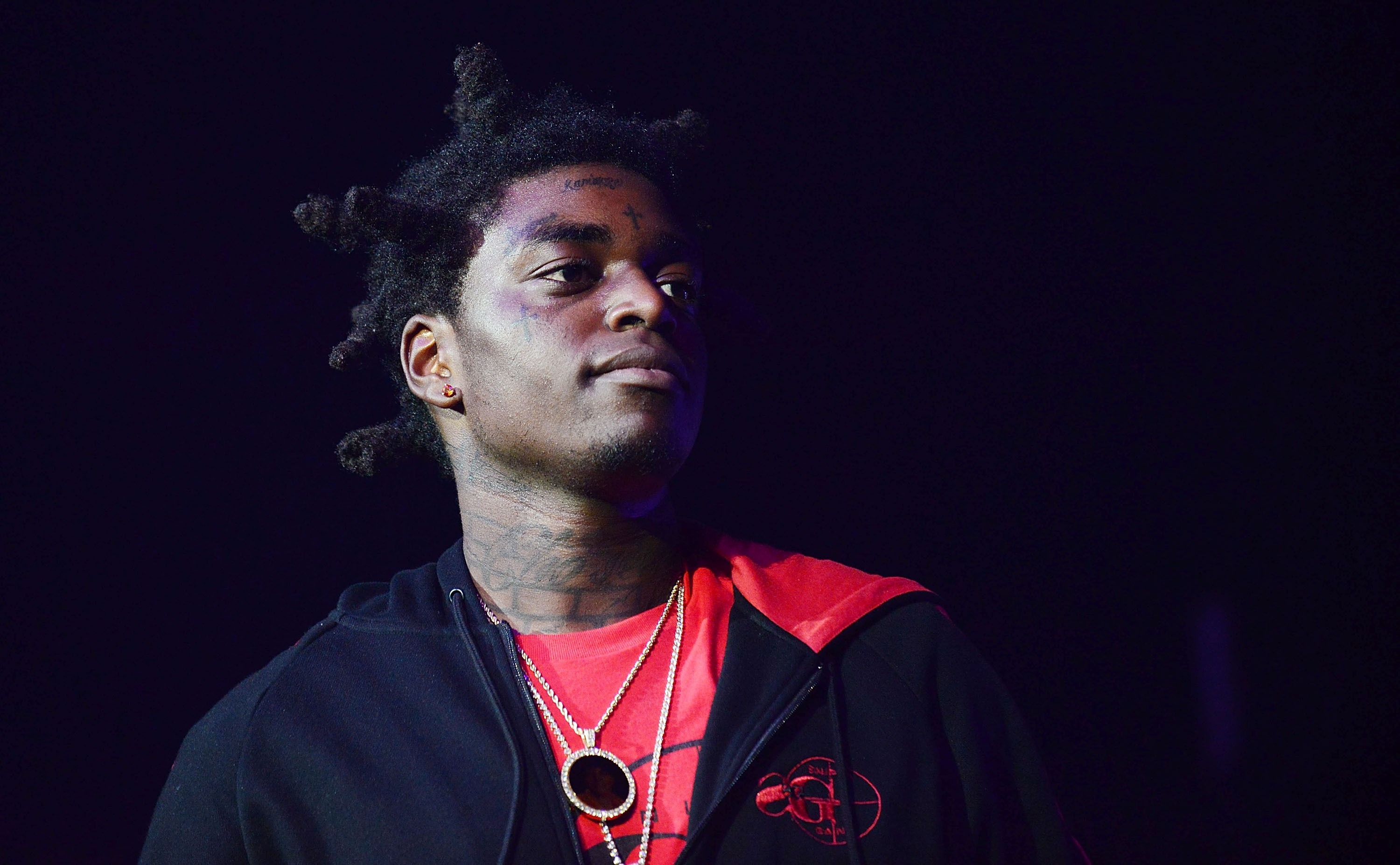 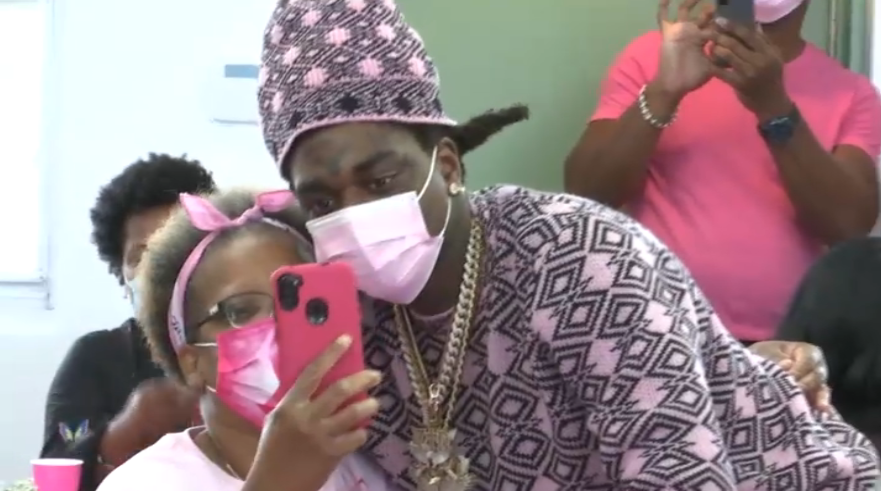 Videos posted on TMZ.com and on social media show Black posing for photos with a group of people outside the restaurant when the brawl broke out. Black is among several people involved in the brawl when shots rang out, sending everyone at the scene running for cover.

Law enforcement sources told NBC News that Black, whose legal name is Bill Kapri, was among the people shot and injured. A message to his publicist at Atlantic Records has not been returned.

The Hollywood Reporter reports that Bieber and his wife Hailey Baldwin, Drake, Khloe Kardashian and Tobey Maguire were also among the celebrities seen entering the afterparty.