Offset livestreamed being questioned by police on Instagram at just after 5 p.m. Saturday

A passenger in a car driven by Migos rapper Offset was arrested in Beverly Hills, California Saturday evening on charges of carrying a concealed, loaded firearm in public, police said.

The Beverly Hills Police Department tweeted that 20-year-old Marcelo Almanzar is being held on a $35,000 bail.

Offset livestreamed himself being questioned by police on his Instagram account. The video has since been deleted and he was later released. 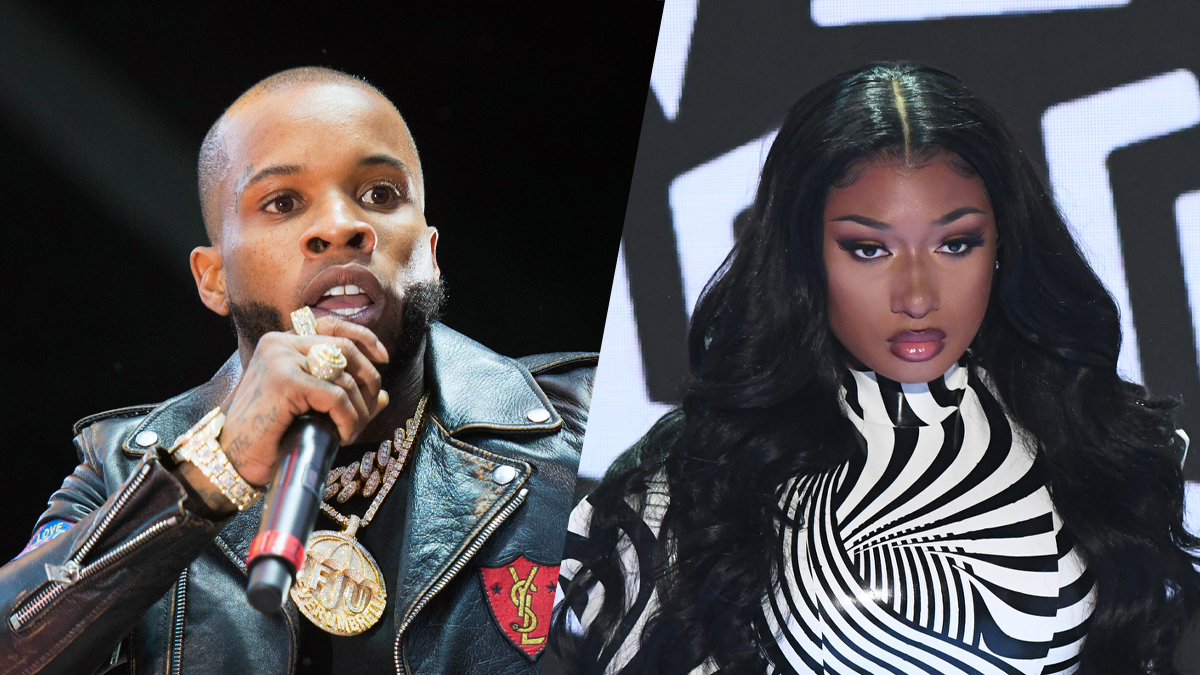 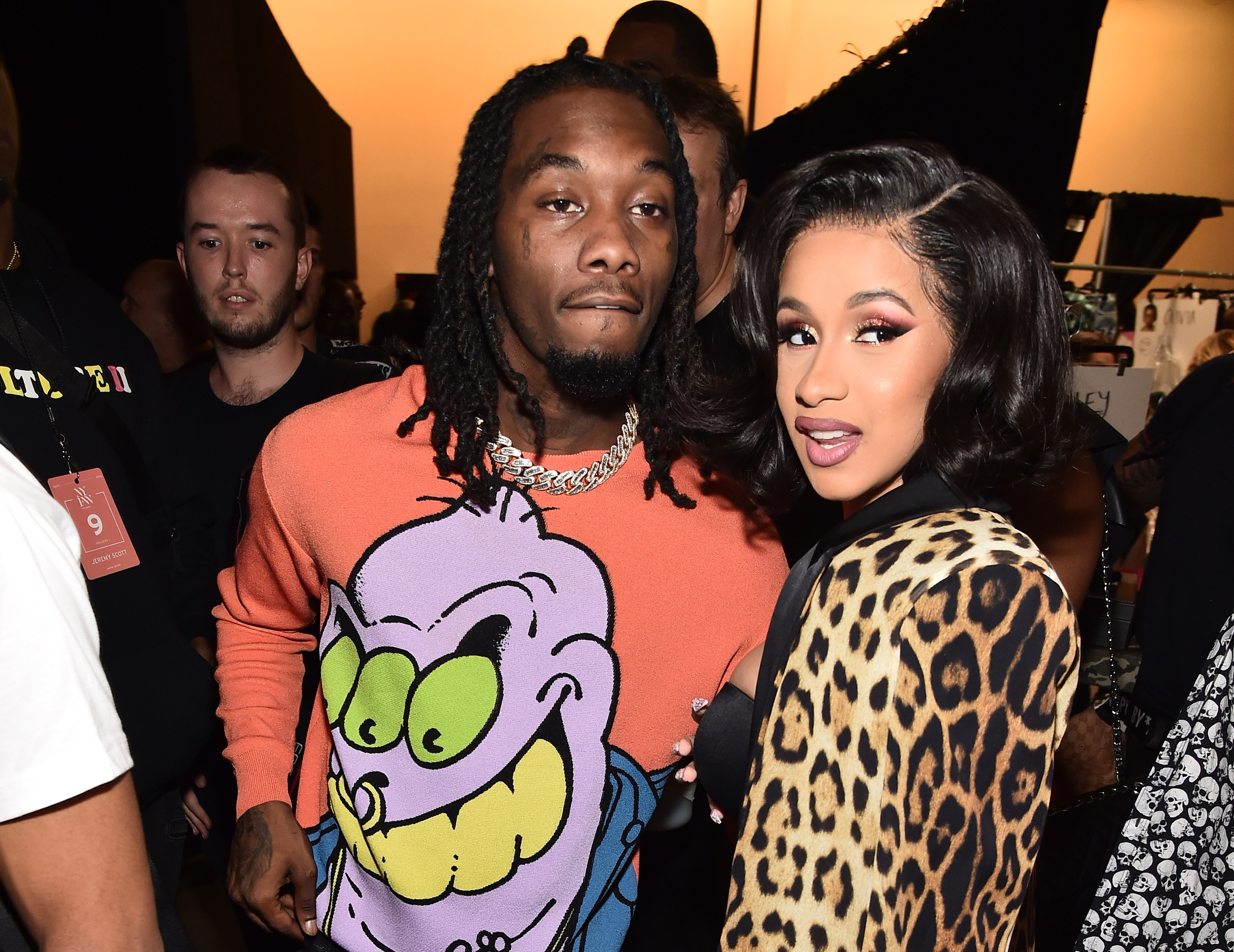 Police said they received information from a passerby about a person who pointed a weapon at him from a vehicle, which patrol units stopped and investigated.

Officials added that reports that Offset had been arrested were inaccurate.