RuPaul Makes Emmys History With Most Wins by a Black Artist

RuPaul, who did not acknowledge breaking the record, snapped his previous tie with Donald A. Morgan, who has 10 Emmys

With "RuPaul's Drag Race" nabbing the prize for outstanding competition program at the annual ceremony on Sunday, Sept. 19, RuPaul collected his 11th career Emmy to break the record as the Black artist with the most wins.

"Really thanks to all of our lovely children on our show from around the world," the 60-year-old performer shared during his acceptance speech. "You know, they are so gracious to tell their stories of courage and how to navigate this difficult life."

The star continued, "This is for you and for you kids out there watching. Come to Mama Ru."

RuPaul, who did not acknowledge breaking the record, snapped his previous tie with Donald A. Morgan, who has 10 Emmys. Morgan is a below-the-line veteran who has earned multiple outstanding cinematography wins for his work on Netflix's "The Ranch," as well as winning back in the 1990s for his lighting direction on ABC's "Home Improvement."

Every Jaw-Dropping Photo from the 2021 Emmy Awards 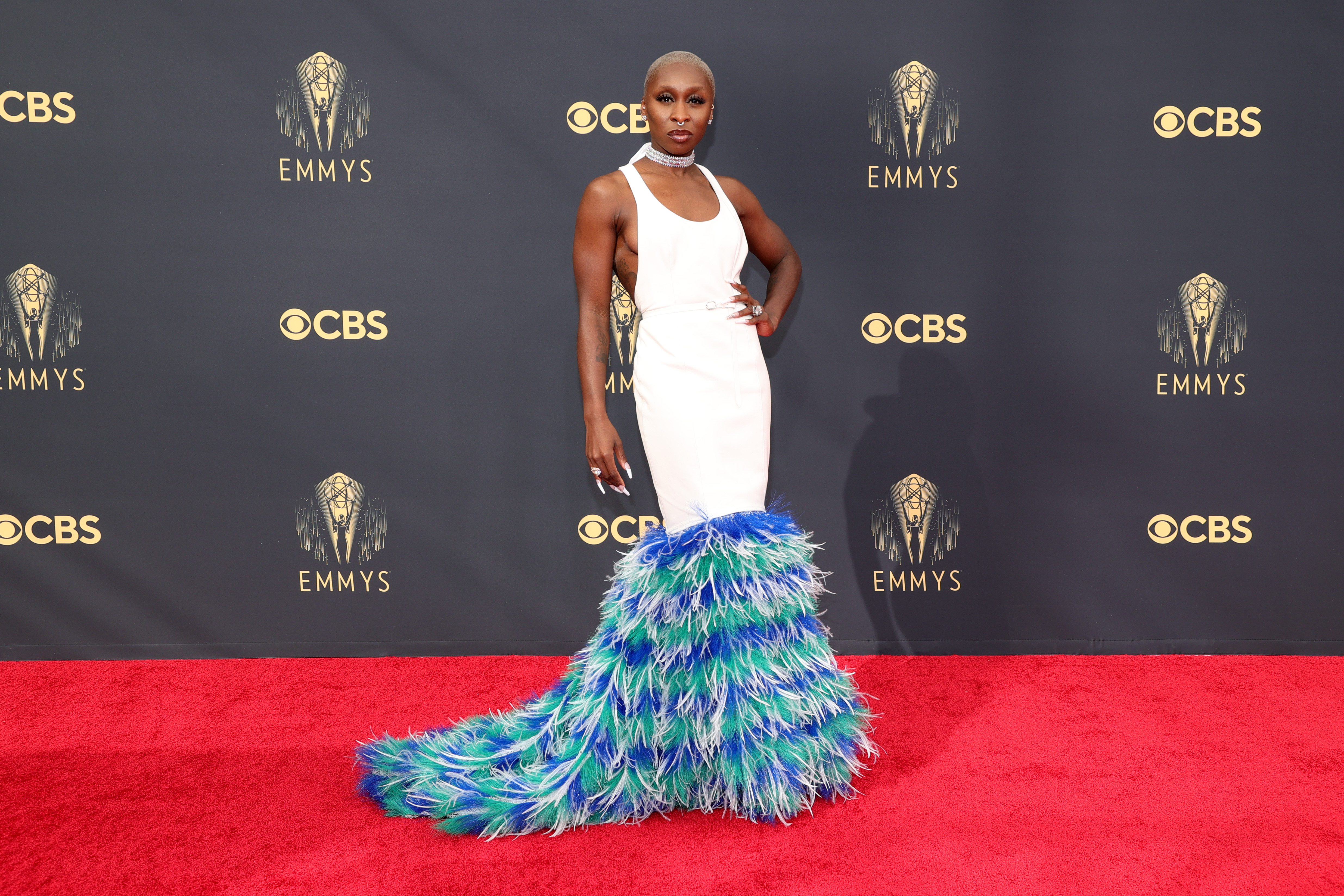 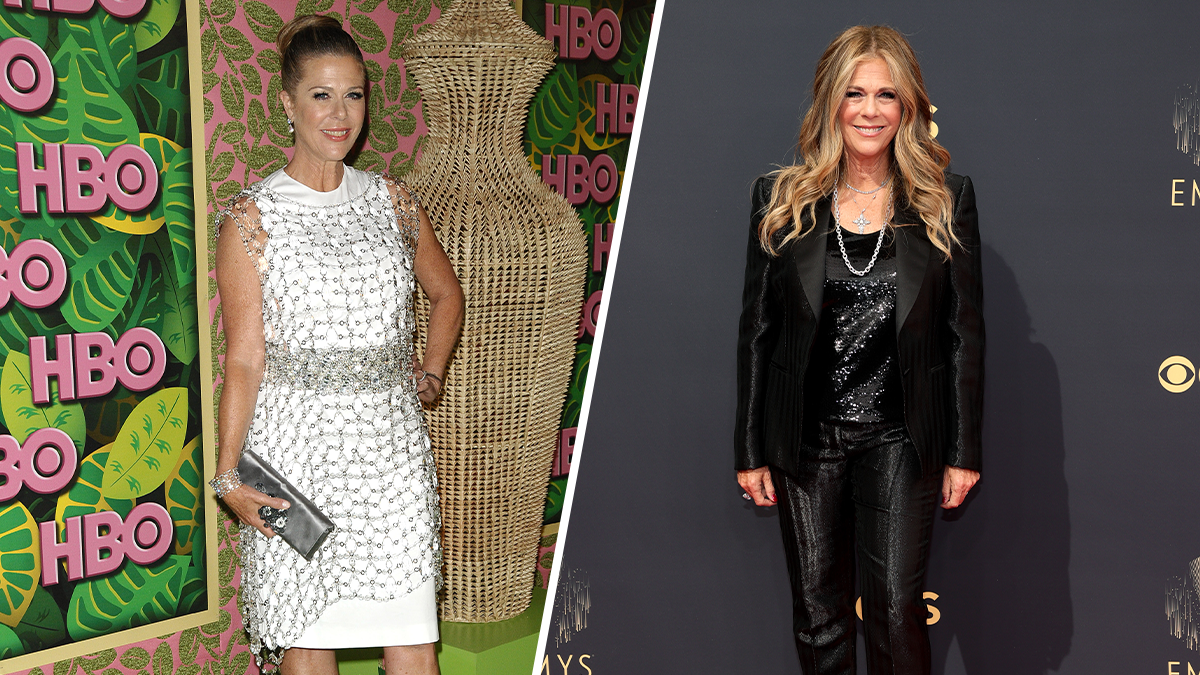 Rita Wilson Recalls Being Named Worst Dressed at the 2010 Emmys

This year marked the fourth straight win for "RuPaul's Drag Race" in the outstanding competition program, as it topped fellow 2021 nominees "The Amazing Race," "Nailed It!," "Top Chef" and "The Voice."

Prior to "Drag Race"'s current winning streak, NBC's "The Voice," which launches its new season on Monday, Sept. 20, had prevailed in the category for three years running.

The 2021 Emmys were a mixed bag in terms of inclusion. Although 44 percent of nominated actors were performers of color, as reported by The Hollywood Reporter, all of the winning actors this year were white.

Keep reading more details and analysis from the 2021 Emmys by clicking here.