Scottish actor Sean Connery, the first actor to play James Bond on film and for many fans the best, has died. He was 90.

Bond producers EON Productions confirmed his death, first reported by the BBC. Producers Michael G. Wilson and Barbara Broccoli said they were “devastated by the news.”

“He was and shall always be remembered as the original James Bond whose indelible entrance into cinema history began when he announced those unforgettable words — ‘The name’s Bond... James Bond,'” they said in a statement.

The producers said Connery's “gritty and witty portrayal of the sexy and charismatic secret agent” was largely responsible for the success of the series. 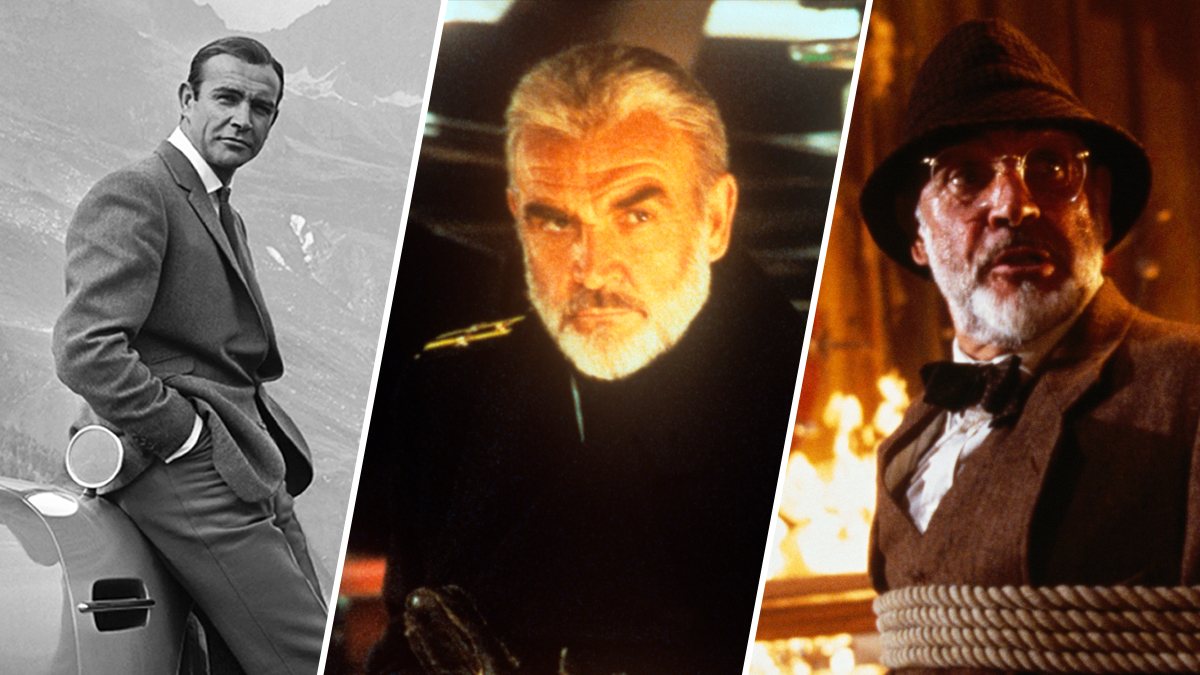 Sean Connery: His Most Iconic Roles 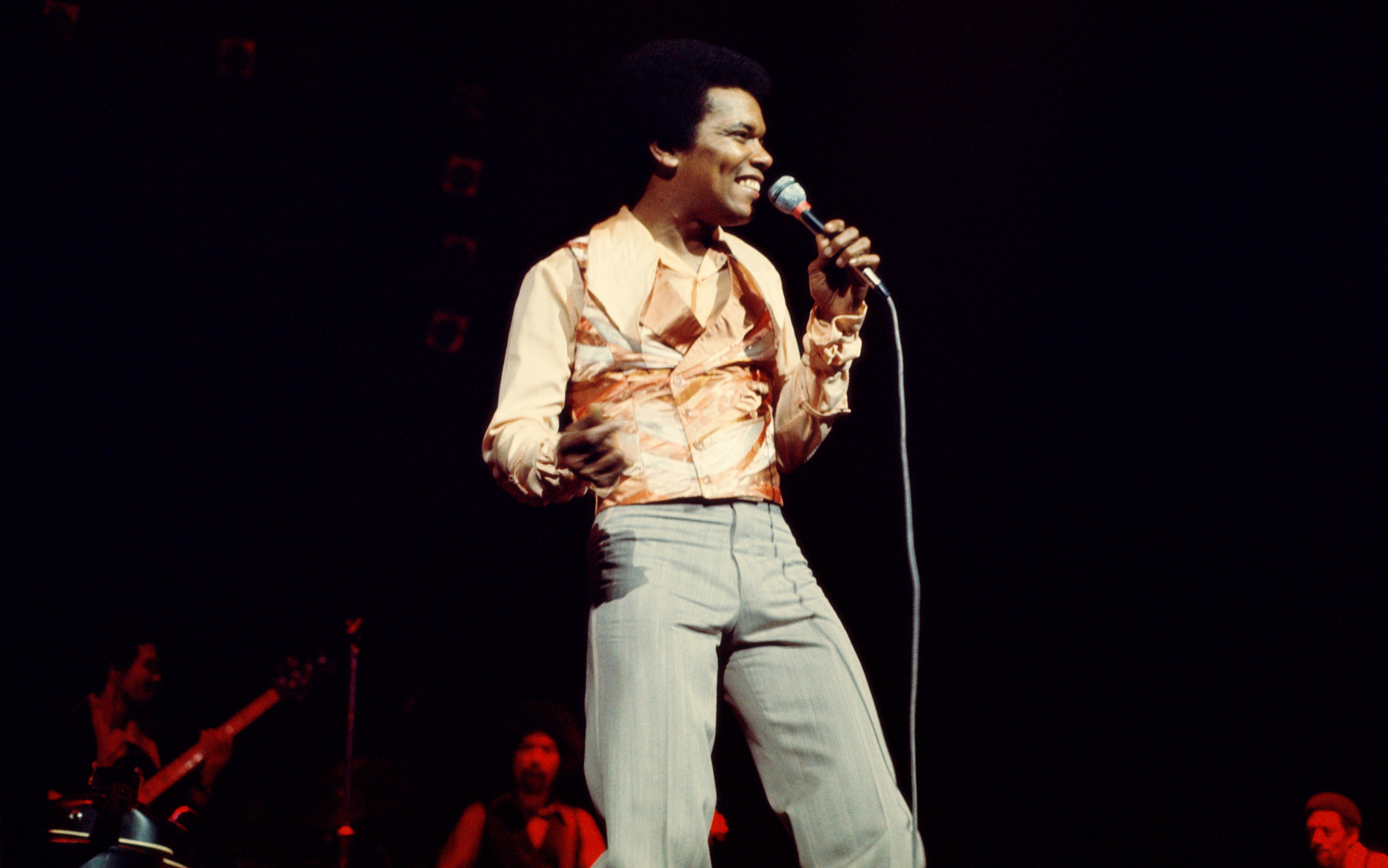 Johnny Nash, Singer of ‘I Can See Clearly Now,' Dies at 80

The Scottish actor rose to international superstardom as the suave and fearless secret agent, first playing Bond in “Dr No” in 1962. After a further four films, he abandoned the role, before being enticed back to play him twice more, finally in 1983's “Never Say Never Again.”

He also had major roles in films including “Indiana Jones and the Last Crusade,” “Highlander” and “The Hunt for Red October.”

Scottish First Minister Nicola Sturgeon said she was “heartbroken” at the news.

Sean Connery: His Most Iconic Roles

“Our nation today mourns one of her best loved sons," she said.

He was knighted by Queen Elizabeth II in 2000 for services to film drama and in 2005 he was chosen for a lifetime achievement award by the American Film Institute.

Thomas Sean Connery was born Aug. 25, 1930, in Edinburgh, Scotland, the first of two sons of a long-distance truck driver and a domestic worker.

He left school at age 13 during World War II to help support his family.

“I was a milkman, laborer, steel bender, cement mixer — virtually anything,” he said.

Weary of day labor, he joined the British navy and was medically discharged after three years. The ailment: stomach ulcers.

Back in Edinburgh, he lifted weights to build his body and compete in the Mr. Universe contest. He came in third, briefly considered becoming a professional soccer player, but chose acting because he reasoned his career would last longer.

He got his first big break singing and dancing to “There is Nothing Like a Dame” in “South Pacific” on the London stage and in a road production before going on to act in repertory, television and B movies.

He went to Hollywood for two early films, Disney’s “Darby O’Gill and the Little People” and “Tarzan’s Greatest Adventure.”

When he decided to become an actor, he was told that Thomas Sean Connery wouldn’t fit on a theater marquee so he dropped his first name.

Then came the audition that changed his life. American producers Albert “Cubby” Broccoli and Harry Saltzman had bought the film rights to a string of post-World War II spy adventure novels by Ian Fleming.

Connery was not their first choice for “Dr. No.” The producers had looked to Cary Grant, but decided they wanted an actor who would commit to a series. The producers also realized they couldn’t afford a big-name star because United Artists had limited their film budget to $1 million a picture, so they started interviewing more obscure British performers.

Among them was the 6-foot-2 Connery. Without a screen test, Broccoli and Saltzman chose the actor, citing his “dark, cruel good looks,” a perfect match for the way Fleming described Bond.

It's the way many will always remember Bond.