Simone Biles was privately mourning the loss of a loved one amid her time at the 2020 Tokyo Olympics.

The gymnast, who withdrew from several Olympic events to focus on her mental health, returned to the competition on August 3, winning a bronze medal in the balance beam final. After her third-place finish, Biles told reporters that her aunt--her father's sister--"unexpectedly passed," according to People.

Biles' coach Cecile Canqueteau-Landi also confirmed the heartbreaking news. "That was another one, I was like, 'Oh my God. This week needs to be over,'" Landi said, via People. "I asked her, 'What do you need?' And she said, 'I just need some time.' I said, 'You call me, text me if you need anything. I'll be here. Whatever that is.' She called her parents. She said, 'There's nothing I can do from over here, so I'm just going to finish my week and when I get home we'll deal with it.'" 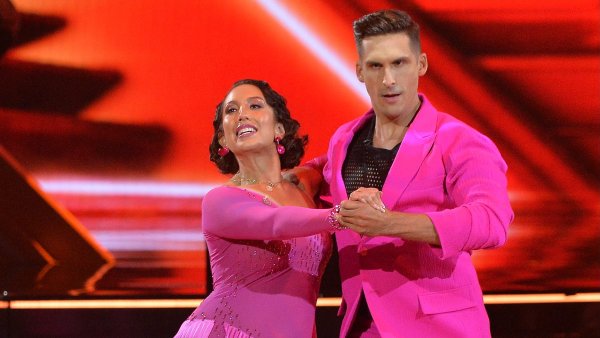 Dancing with the Stars 10 hours ago 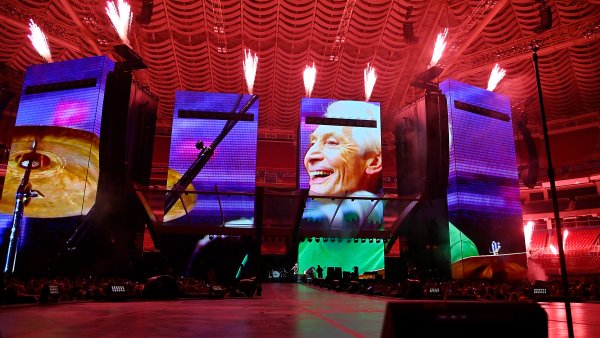 Despite the family tragedy, Biles kept her head held high during the balance beam final, even concluding her performance with a double pike dismount.

In a post-event interview with Today's Hoda Kotb, Biles reflected on her choice to temporarily step away from the competition. "It wasn't an easy decision, so it hurts that people were like, 'Oh she quit or she did this' because I've worked five years for that. Why would I quit?" she said. "I've been through so much over the past couple years in the sport, I just don't quit. That's not what I do. But the girls could see it and I knew that they would get the job done and that's exactly what they did, so they won silver."

"At the end of the day, we're not just athletes or entertainment. We're human, too, and we have real emotions," she continued. "And sometimes, they don't realize we have things going on behind the scenes that affect us whenever we go out and compete."

While Biles didn't directly address her aunt's passing in the interview, she did share her post-Olympics plan with Kotb. "I'm definitely going to take some time and let this Olympics sink in because I don't feel like I did that after 2016," she noted. "We have tour after this, Gold Over America. We'll be going to 35 cities, so I'm super excited about that, so we'll just see."