Kenan Thompson brought the nostalgia to the 2022 Emmys, as he reunited with his '90s co-star Kel Mitchell

Television's biggest night had the best reunion ever.

Kenan Thompson of "Saturday Night Live" worked overtime as the 2022 Emmy Awards host, which aired live on NBC and Peacock. The comedian not only cracked jokes about Leonardo DiCaprio's infamous dating history but he also put on an unforgettable "Game of Thrones" musical performance to kick off the show.

And while many pop culture fans didn't expect for Thompson to outdo himself, he sent the internet into a frenzy when he had an unexpected reunion with Kel Mitchell. The dynamic duo, who starred in "Kenan & Kel," "Good Burger" and "All That" in the '90s, jumped up with joy as they shared a heartwarming hug during one of Thompson's bits.

"Why don't we take this guy's order over here," Thompson asked temporary Emmys bartender Kumail Nanjiani, before he turned to Mitchell, "Excuse me, sir, can I get you something?"

Mitchell cheekily replied, "Can I get a good burger?"

Actor Sheryl Lee Ralph sent social media abuzz with her acceptance speech, and host Kenan Thompson’s dancing took centerstage. Here are some of the top moments from this year’s ceremony.

The internet went wild over their reunion, with one person tweeting, "I'll never be too old to not get excited for Kenan and Kel."

"Kenan and Kel reunion at the #Emmys. Gotta say, that was pretty cool," another person wrote, with someone else adding, "The 90s kinda girl I am ... needed this Kenan and Kel moment."

Thompson also tweeted about the nostalgic-inducing moment, sharing a photo of himself with Kel and captioning it, "My brotha!!"

Before Thompson stepped into his hosting duties for the Emmys, he told E! News how he wanted to make the ceremony an enjoyable show for everyone.

"I know it's a long day and a long program," he said, "but I think that's going to be my main focus so it doesn't feel so tasking. It should feel like a celebration." 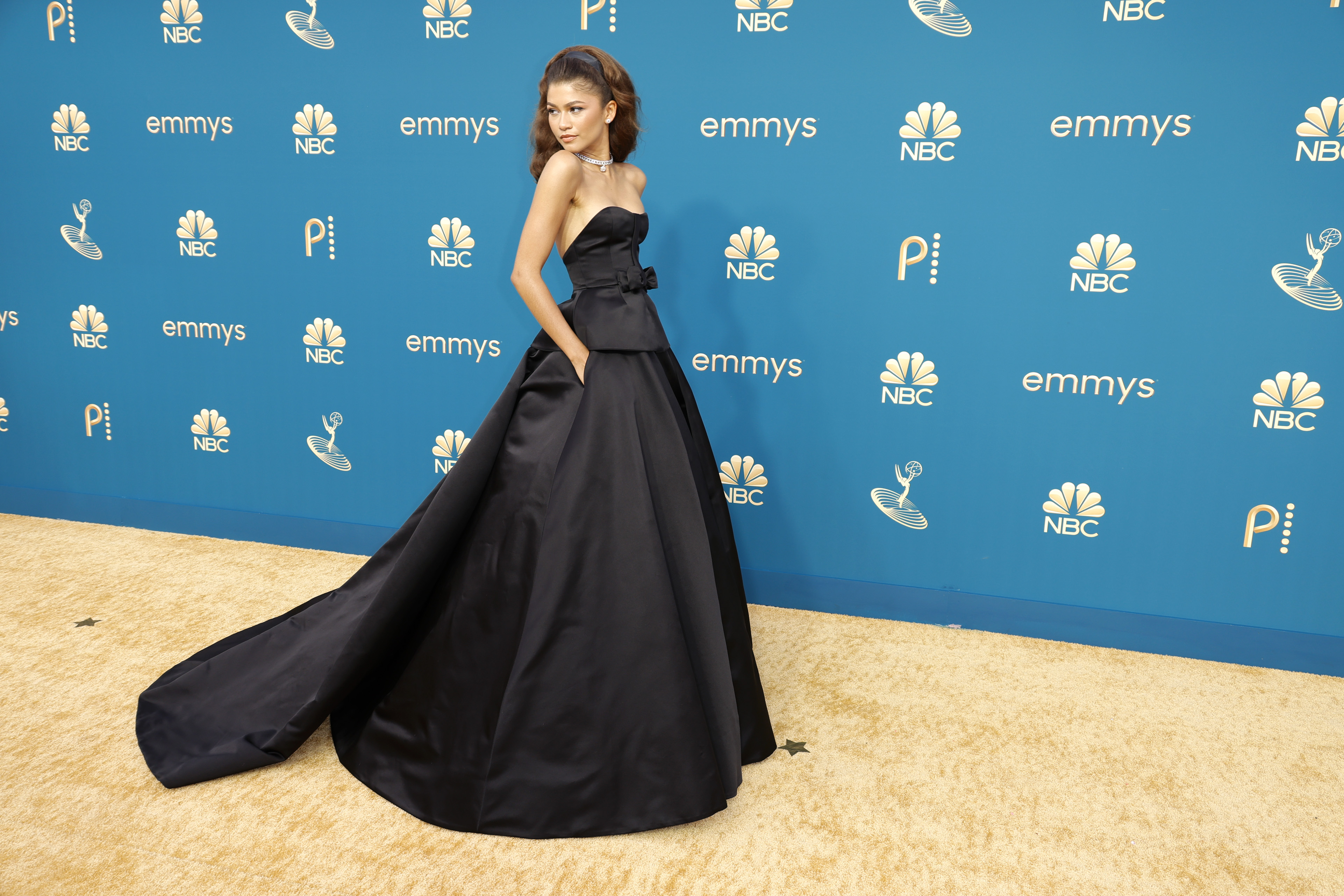 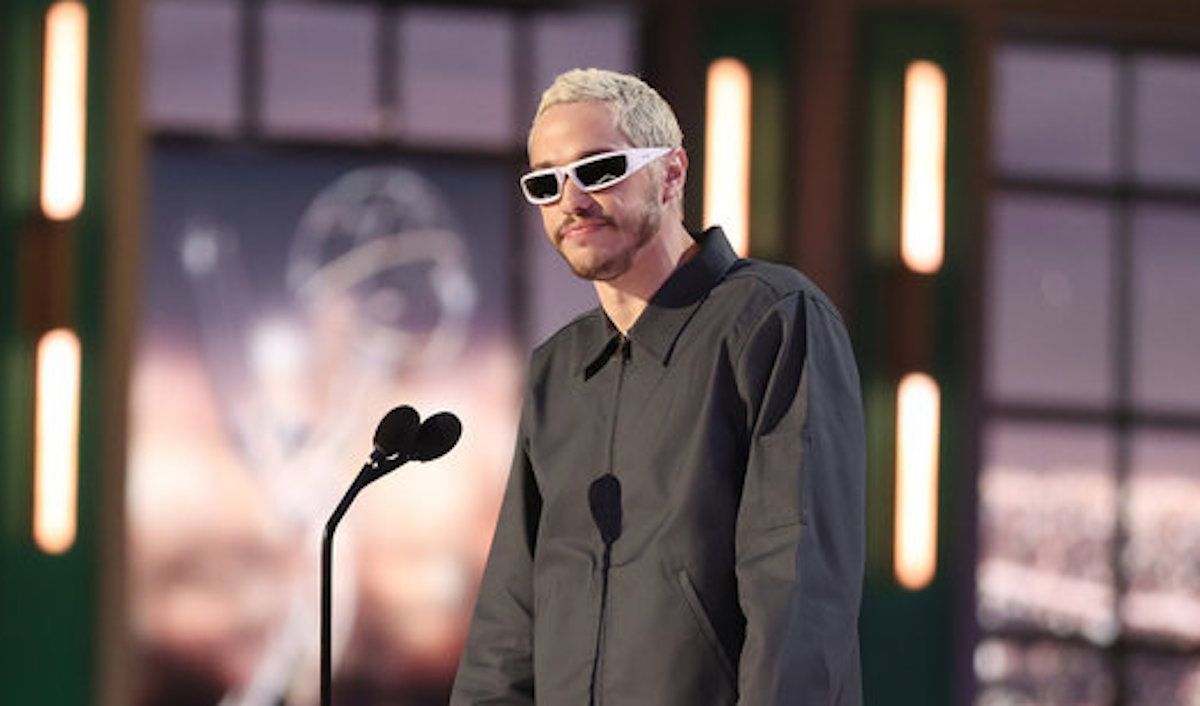 (E! and NBC are both part of the NBCUniversal family).