‘This Is Us' Season 5 Finale Ends With a Surprising Twist, and We're Into It

"This Is Us" just threw us for a real loop with another flash forward at the end of the season five finale. Here's what we know heading into season six

Well, consider our jaws all the way on the floor.

"This Is Us" just ended its fifth and penultimate season with one of the biggest twists in a while, and one that we certainly did not see coming from a mile away. Kevin (Justin Hartley) didn't get married this week, but someone else is about to.

We knew, thanks to a flash forward to 12 years in the future, that something was up with Kate (Chrissy Metz) and Toby (Chris Sullivan). He appeared to be in a hotel room while Kate seemed to be elsewhere, and we just had a hunch that perhaps they were not together anymore. They weathered a texting scandal with Toby's Crossfit pal and dealt with unemployment, then in the latest episode, Toby revealed to Kate that he had gotten a job that would require him to be in San Francisco most of the time.

Kate tried to quit her job by calling her boss, Phillip (Chris Geere), but he refused to let her go because apparently, Kate's good at her job and also sometimes funny. 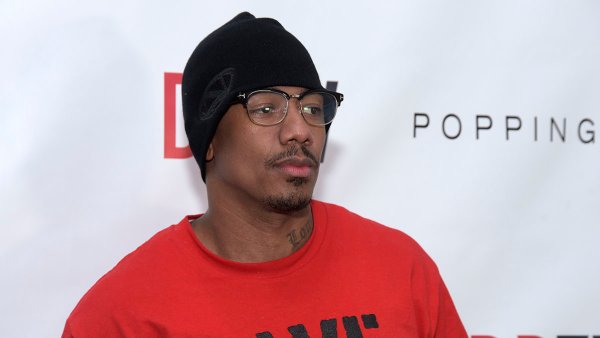 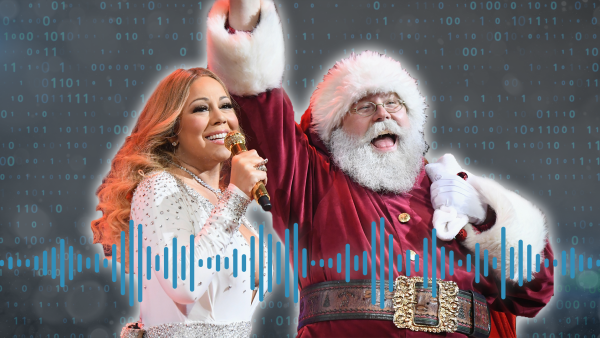 That left Kate and Toby at a bit of a crossroads, and the flash forward at the end of the episode reveals where that crossroad takes them: Divorce!

The ‘This is Us’ star recently finished filming the most recent season of the hit NBC show and is balancing her duties on and off camera. In an Instagram stories video, the new mom, still in her show make up, breastfeeds her newborn son. She joked that she hopes her older appearance won’t traumatize her baby boy. “That’s a wrap on season 5 and now I’m just feeding my child. I hope he’s not going to need therapy for this later,” she quipped.

Around five years in the future (based on Kevin saying that he's 45), Kate is getting remarried to none other than Phillip, and there's no Toby in sight. Reader, we screamed. Never have we been so excited for Kate Pearson story. Take us to midseason 2022 right now.

Now, don't get us wrong, we have nothing against Toby or Kate, but together, they haven't been fun to watch since their early days. It makes sense that Kate might also find a second chance at love while thriving at her new job, though we've got a long way to go before we even get to that love story considering the fact that she and Toby are currently relatively happy together. Between this wedding, that family gathering at Rebecca's house and grown-up baby Jack and Hailey, there's a lot of ground to cover in the final season.

On a conference call with press, creator Dan Fogelman promised that "all of those timelines are going to be brought to completion and explained."

"There will be no looming questions when we get through the end of next season," he said. "Everything will be resolved, and you can't always claim that 100 percent of your audience is going to like every single decision you make for the characters, but I don't think anything will be left on the table. So, all those locations you've been to, all those future timelines we've been to, they will all get resolutions."

He also shared that the show will "heavily" live both in that wedding timeline and the family gathering by Rebecca's bedside, while still exploring all the other Pearson family moments that the show has already been exploring.

Jon Huertas, who plays Miguel on the hit NBC drama “This is Us,” went behind the camera to direct the upcoming episode, “The Ride.” Huertas talked to LX News host Nik Z about the pressure he felt taking the helm of the beloved show, and how the cast keeps themselves laughing despite the strict on-set COVID-19 protocols they have to follow.

"We have been working tirelessly to kind of set up this rewarding final season to make all the pieces fit together," he explained. "We know what we owe, we know what our plan is and that's been part of the great benefit of, from the very beginning, the early success of the show allowing us to kind of know our end game, has allowed us to build for what we hope will be a very rewarding final season."

We also got a promise that we will finally be getting the full story of Rebecca (Mandy Moore) and Miguel (Jon Huertas), meaning there are multiple second weddings on the horizon.

Other than the identity of Kate's future second husband, the finale flash forward revealed several other important things. Nicky (Griffin Dunne) is married by then, and Randall (Sterling K. Brown) is a "Rising Star." We don't know what he's a rising star in, but it's enough to get him a write up in a fancy magazine (New York Magazine? Vanity Fair?) with that headline. We're assuming politician, but Kevin's got a Hollywood in, so who knows?

Of course, the flash forward was only a brief blip at the end of an episode that was supposed to be a happy celebration of Kevin and Madison's (Caitlin Thompson) love. The only problem was that Madison loved Kevin, but Kevin loved "their family." She called off the wedding just a couple of hours before it was supposed to happen. But, in happy news for those of us who were really rooting for that couple (and still are), they seem to at least be in a very good, friendly and possibly even flirty place by the time Kate marries Phillip.

We checked carefully to see if either of them was wearing a wedding ring, but their left hands were carefully hidden through all of their scenes. (Darn you, Fogelman!)

Chris Sullivan from the NBC hit series "This Is Us," returning with a fifth season in January, says the show has become his "handbook for living." The actor and musician joined LX News to talk about welcoming a baby into the world and releasing his debut album under the name Joseph The Spouse titled “Six Feet From Under."

"I think the main takeaway should be, yes, despite the heartbreak of that beautiful scene between them and the unusual breakup between them, clearly something is very right with them in that future timeline at the end of the episode. To go beyond that, I can't say," Fogelman teased of their interaction. "We have our plan, and we've had it for quite some time. And so, outside of reading into, you're not wrong in reading into, like, there's genuine affection, or maybe something more there, but outside of that, it's for next season to reveal."

As for Randall's rising star, Fogelman couldn't say much, but he did say that they've had a plan "for a while" and have been preparing for the story with "slight indications" of Randall's profile growing both locally and nationally. (Never forget the accidental strip tease that went viral!)

It sounds like nearly everything that was set up in this finale has been the plan for a long time, and we're about to finally see what kind of trees are going to grow out of all the seeds the "This Is Us" team has been planting. To get a taste of some of what's to come, here's everything we know about the various futures on "This Is Us," so far.

NBCUniversal is the parent company of E! and this station.