"I am ready to pass the purple baton on to the incredible (Danielle Brooks) who will bring her version to a new generation," Winfrey said in a post

Oprah Winfrey recently had the unique job of passing the baton to the next generation to portray an iconic character.

Winfrey told “Orange is the New Black” actor Danielle Brooks she got the role of Sofia in the upcoming iteration of “The Color Purple.”

Winfrey, who is producing the 2023 version of the film based on Alice Walker’s book of the same name, famously played Sofia in the original 1985 movie. The performance earned Winfrey her first Oscar nomination as best supporting actress.

In videos shared to both Winfrey and Brooks’ Instagram accounts on Friday, Brooks is surprised when Winfrey appears in the video conference instead of the film’s director.

“Hey,” Winfrey, clad in all purple, deadpans to Brooks as she pops on the screen. Immediately, Brooks gasps and covers her mouth in shock. “How you doing?”

“Hi, how are you?” Brooks squeaks out, closing her eyes with emotion.

Winfrey, “representing all things purple,” then reveals to Brooks she got the job as Sofia. 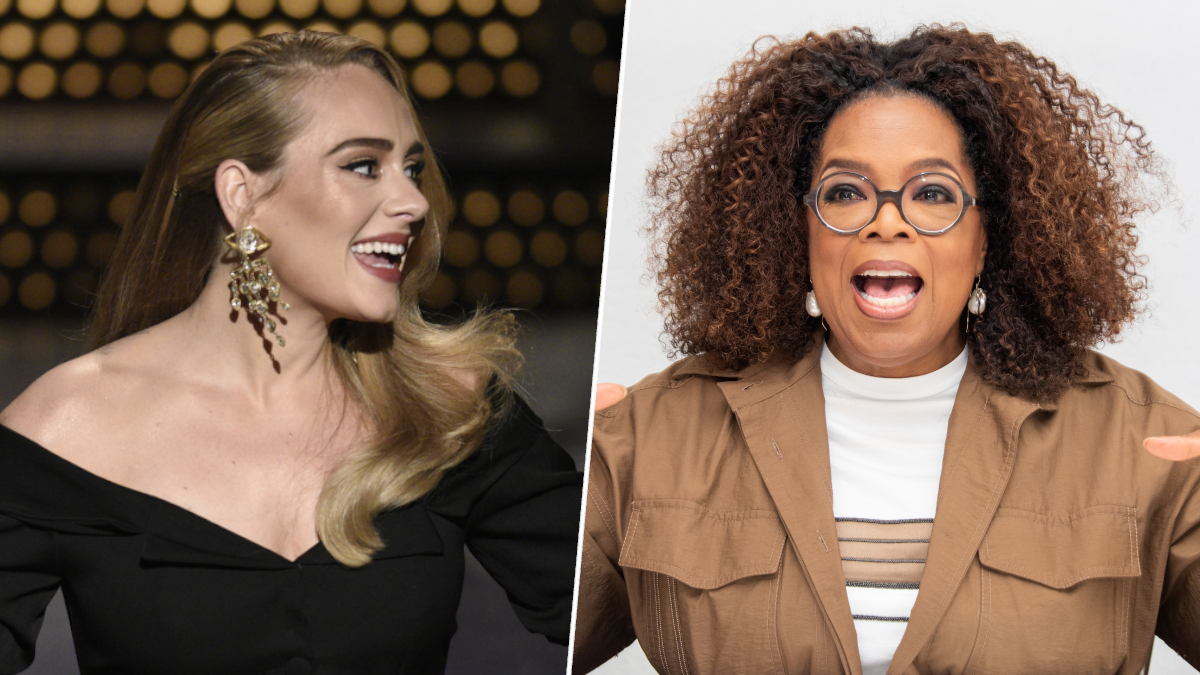 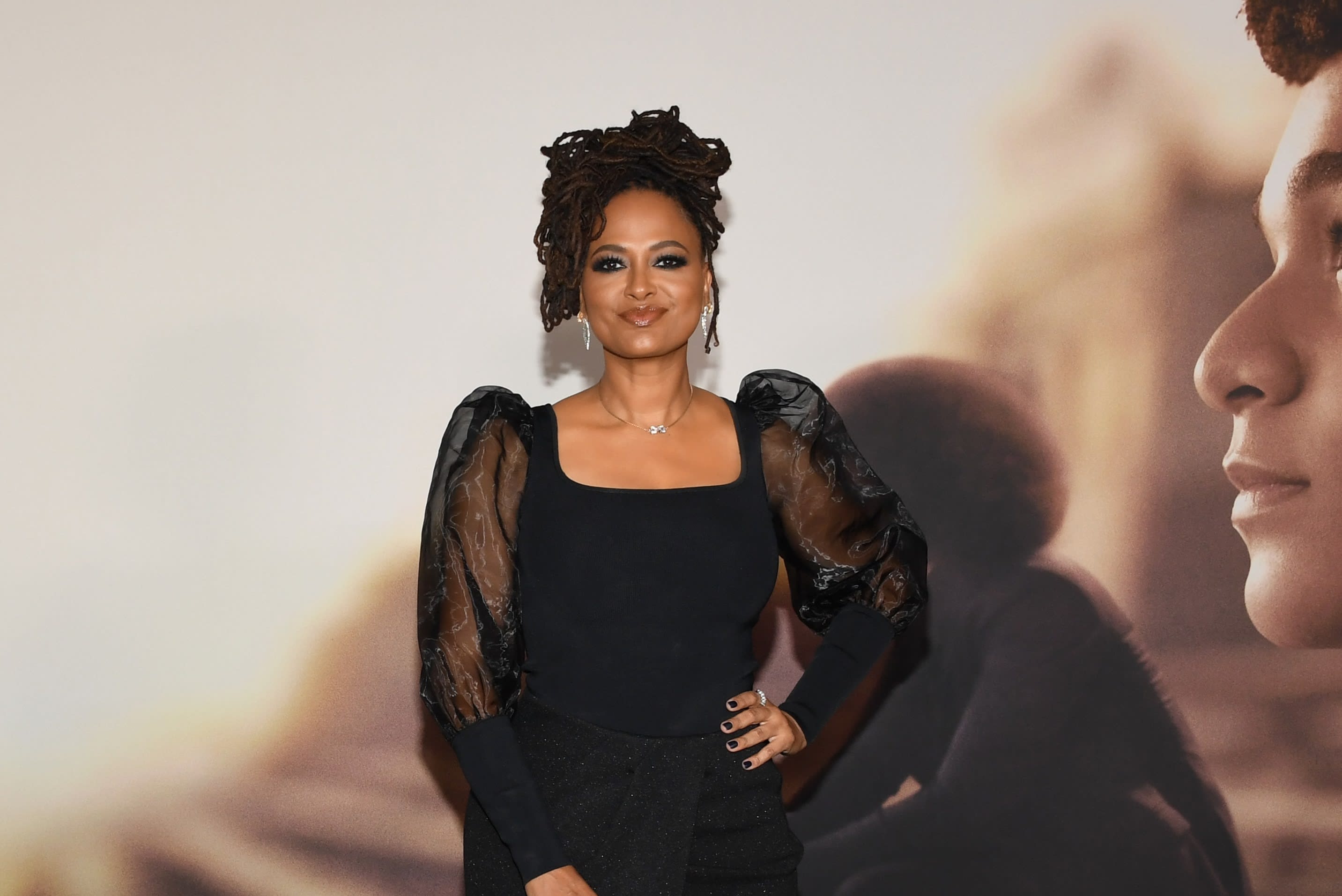 “I’m so happy to pass whatever baton from 35 — almost 40 — years ago to you and I know you’re gonna kill it,” Winfrey says with a smile, pulling up Brooks’ audition video on a tablet.

“Oh my heart is full,” Brooks said, emotional. “Thank you, thank you.”

In Brooks' caption on the video Friday, she echoed those sentiments.

"Blessings upon blessings. Firstly, Thank you God. Secondly, So beyond grateful to @oprah for trusting me with playing, once again, this powerhouse of a woman," Brooks wrote. "She put her foot in that role and helped to change so many lives. I pray to do the same."

She added that the "journey to getting to this moment was very humbling but I wouldn’t change it for the world!!"

"I can’t wait to share Sofia with this next generation!!"

Winfrey told Vanity Fair earlier this week that while there have been countless actors in various iterations of the show over the past 40 years, she believes “we’ve landed on the best people in this particular moment.”

Taylor also shared a happy video of herself learning she was cast as Celie this week.

In the Vanity Fair interview, Winfrey said that “The Color Purple” has been a “vehicle for magic and purpose in my life” over the years.

“I don’t know anybody who’s ever been associated with it whose life didn’t get enhanced,” she explained. “Everything comes from the original words of Alice Walker, which were grounded in love, really. Love of this community. Love of these people. Love of those characters. And that just gets passed on and passed on and passed on. I can’t wait to see this next evolvement, which is not attached to having done it the way we’ve always done it.”

In her post on Friday, Winfrey added that reimagining the classic film and musical has been a "challenge, but we as producers feel prepared to take it head on with the team we’ve brought together."

Blitz Bazawule, also known as Blitz the Ambassador, is set to direct the film. Winfrey said in her post that the new version of "The Color Purple" will hit theaters on Dec. 20, 2023.