A Roman Catholic diocese in Sicily publicly apologized to outraged parents after its bishop told a group of children that Santa Claus doesn’t exist.

In a Facebook post and subsequent comments Friday, the diocese of Noto insisted that Bishop Antonio Stagliano didn’t mean to dash the dreams of the youngsters two weeks before Christmas.

The diocesan communications director, the Rev. Alessandro Paolino, said Stagliano was trying to underline the true meaning of Christmas and the story of St. Nicholas, a bishop who gave gifts to the poor and was persecuted by a Roman emperor. The Santa Experience This Year Is a Mix of Laps, Distancing 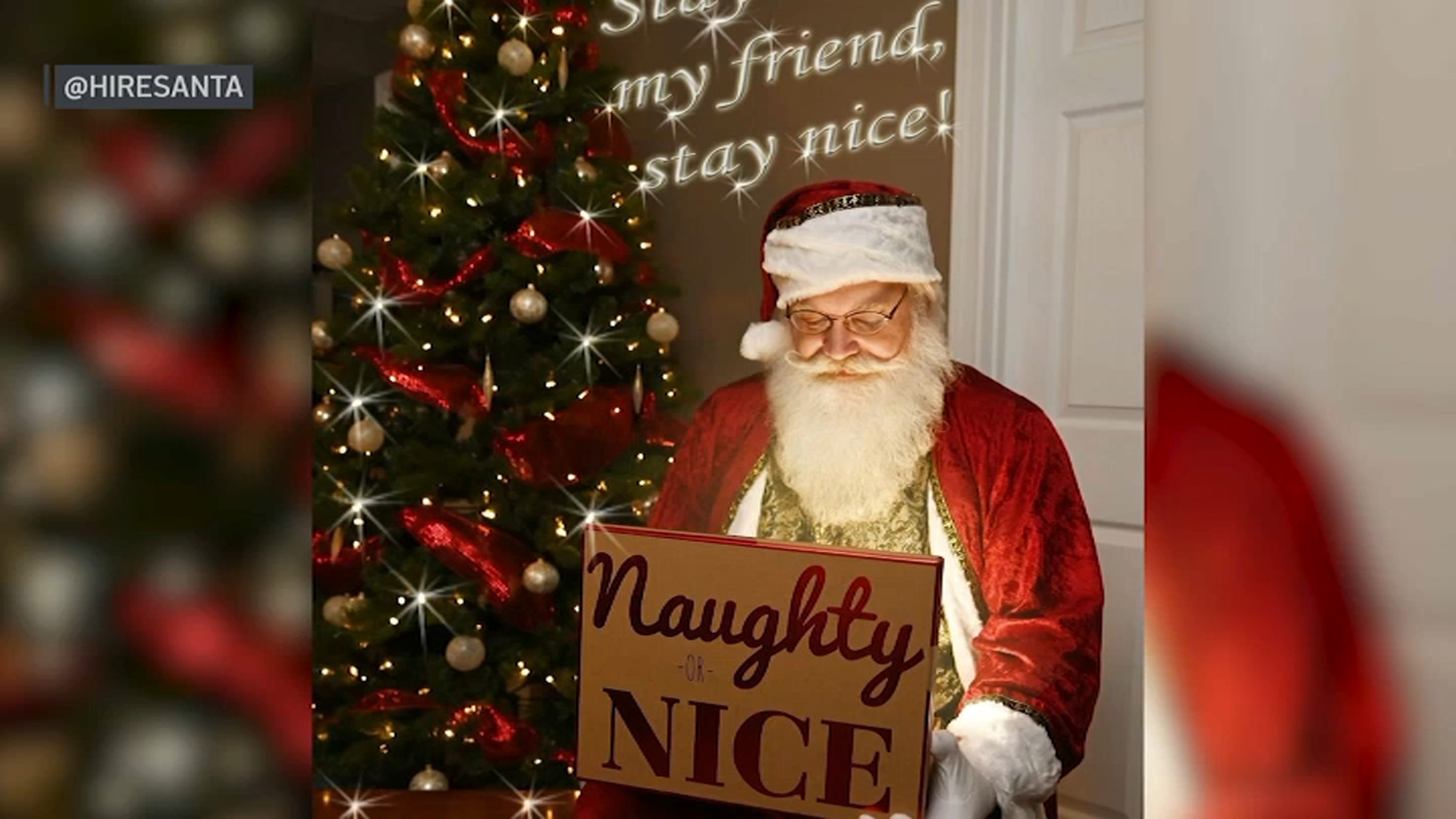 Demand for Santa Is Up, But Labor Shortage Stretches to North Pole

Italian news reports quoted Stagliano as saying during a recent religious festival that Santa doesn’t exist and that his red costume was created by the Coca-Cola company for publicity.

“First of all, on behalf of the bishop, I express my sorrow for this declaration which has created disappointment in the little ones, and want to specify that Monsignor Stagliano‘s intentions were quite different,” Paolino wrote on the diocesan Facebook page.

“We certainly must not demolish the imagination of children, but draw good examples from it that are positive for life,” he continued. “So Santa Claus is an effective image to convey the importance of giving, generosity, sharing. But when this image loses its meaning, you see Santa Claus aka consumerism, the desire to own, buy, buy and buy again, then you have to revalue it by giving it a new meaning.”

Because of the coronavirus pandemic, there is a shortage of Santa Clauses this year. News4's Aimee Cho reports that one reason for the drop is because Santas are at a high risk of exposure to the coronavirus.

But, if the public comments section of the Noto page were any indication, the Sicilian parents weren’t having any of it.

While several welcomed the bishop's attempt to focus on the Catholic meaning of Christmas, others faulted Stagliano for interfering with family traditions and celebrations, and crushing the spirits of children whose early years were disrupted by the pandemic.

“You are the demonstration that, when it comes to families, children and family education, you don’t understand a thing,” a commenter, identified as Mary Avola, wrote.