This year, for the first time, Santa Claus wasn't going to be able to stop by and see the kids at the Ronald McDonald House on the Upper East Side.

Because of COVID, a visit was deemed to be too dangerous for the children there, many of whom have compromised immune systems. There are 35 families staying at the nonprofit center, all with children with various serious illnesses, including cancer. Each of the kids have had an especially tough year, and were ready for some Christmas cheer.

Thankfully Santa has some friends in the NYPD and FDNY. The departments, who organize the annual visits, got together and got creative to find a way for Santa to still help families get in the spirit of the holidays. 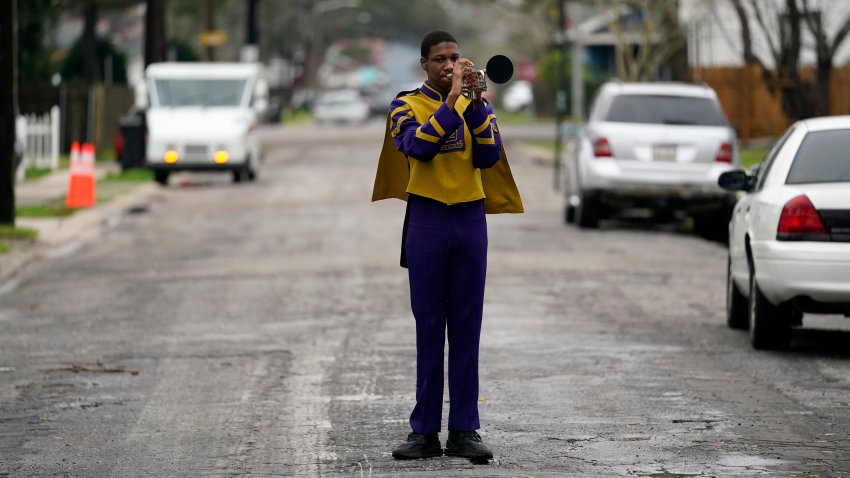 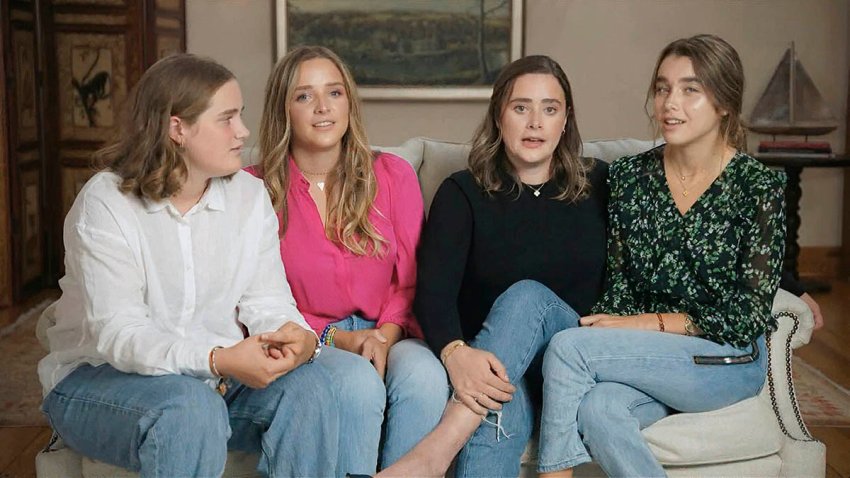 Instead of seeing Santa's sleigh flying in the sky, the kids got an up-close view of the big man himself, as he was able to go right up to their windows and say hello thanks to the help of an FDNY firetruck bucket. The joyful scene is being called "the miracle on 73rd Street."

"2020 has been a horrible year for everyone, imagine having a child with cancer. It's that much worse, and there's always something we can do," said FDNY Lieutenant Bobby Jones. "We were able to at least do this for them."

At the end of the visit, officers brought the presents into the lobby, which is where 4-year-old Ben McMahon was able to see Santa through the front door. The youngster, who suffers from a rare bone marrow disease called fanconi anemia, can't wait to open his present Christmas morning after the staff distributed them to each child.

For his parents, seeing the happiness on Ben's face makes the holidays that much better after such a difficult year.

"It's exciting, it's a fun time of year for kids and for us to be able to celebrate it," Daniel McMahon said.

"It was so nice to see him so happy and doing something that normal kids get to do," said Angie McMahon.