The ‘Christmas Star' Wasn't Visible This Year, But You Can Still See These Celestial Sights

The 'Christmas Star' was not visible for observers this year. However, there are a couple exciting celestial sightings possible this week

Although the cosmic “Christmas Star” or “Star of Bethlehem” was visible for people to see for the first time in 800 years last year in 2020, we will not be able to see it this year. The spectacularly rare shining 'star' -- really a conjunction of Saturn and Jupiter -- will not appear again until March 15, 2080.

However, if you’re still looking to catch some celestial sightings during the holiday season there are a few events that will occur throughout the rest of the year, no matter where you are, that are just as exciting. 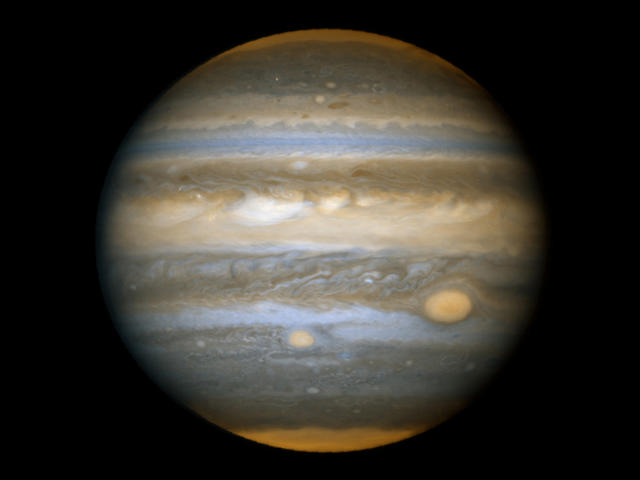 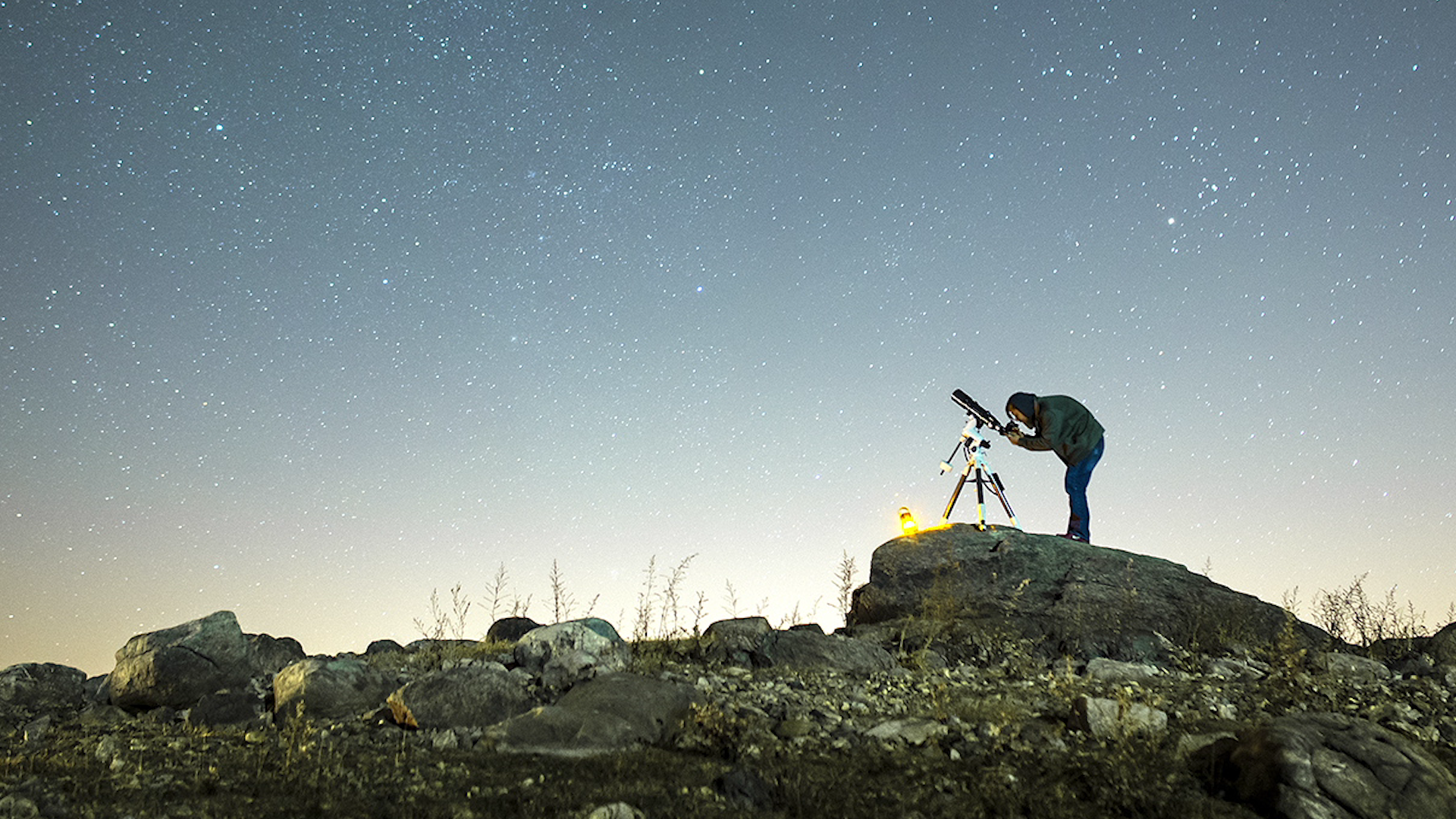 The Ursids meteor shower is usually active annually between Dec. 17 to Dec. 24. At its peak, observers are able to view as many as 10 meteors in an hour.

Ursids is named as such because the meteor radiates from the direction of the constellation Ursa Minor and is associated with the 8P/Tuttle comet.

How to watch: Find out more about how to catch the Ursids meteor shower in your area here.

Comet Leonard is 2021's most anticipated comet and will possibly be a once-in-a-lifetime event, according to EarthSky. This comet will be the brightest of the year and it will possibly leave a tail as it draws closer to the Earth and sun.

The comet is currently heading towards the sun to the perihelion, or closest point to the sun on January 3, 2022, which is when it is brightest. Though the comet has been in the morning sky, it will be visible in the evening sky in December.

In the coming months, Comet Leonard will reach closest to Earth on Dec. 13 and will then have a close pass of Venus by Dec. 18. Later on, it'll round the sun on Jan. 3 for about 56 million miles.

How to watch: As Comet Leonard closes off 2021, it's possible that it can be seen with the eye alone. Find out more about how to view the comet in your area, here.

You can find out more about how to watch other celestial events not listed here.