Elvis Presley's ‘Honeymoon Hideaway' in Palm Springs Is on the Market for $5.6M

The Palm Springs home that Elvis and Priscilla Presley rented for a year just after their marriage in 1967 is hitting the market for $5,600,000.

It's known as the "Honeymoon Hideaway" and as the "House of Tomorrow" -- and with its secluded private corners and futuristic architecture, it's easy to see why.

Now, the Palm Springs home that Elvis and Priscilla Presley rented for a year just after their marriage in 1967 is hitting the market for $5,600,000.

Elvis Presley, the King of Rock and Roll himself, leased the home at 1350 Ladera Cir. for a year, originally planning to use it as the venue for his wedding to Priscilla, according to Vanessa Villatoro, spokeswoman for Compass realty.

But when the press heard about the wedding, the couple snuck out and flew to Las Vegas for a private wedding instead. They flew back to the Palm Springs house -- leased for $21,000 for the whole year -- for their honeymoon.

Until recently, the house was used for tours, but now that it's up for sale with a listing held by Compass agent Marc Sanders, at least one of the websites for those tours says Elvis "has left the building," with a message saying "tours are no longer available, thank you very much."

The house is in a Palm Springs neighborhood known for its mid-century architecture, and was constructed by renowned mid-century developer Bob Alexander, for himself and his family in 1960, Villatoro said. 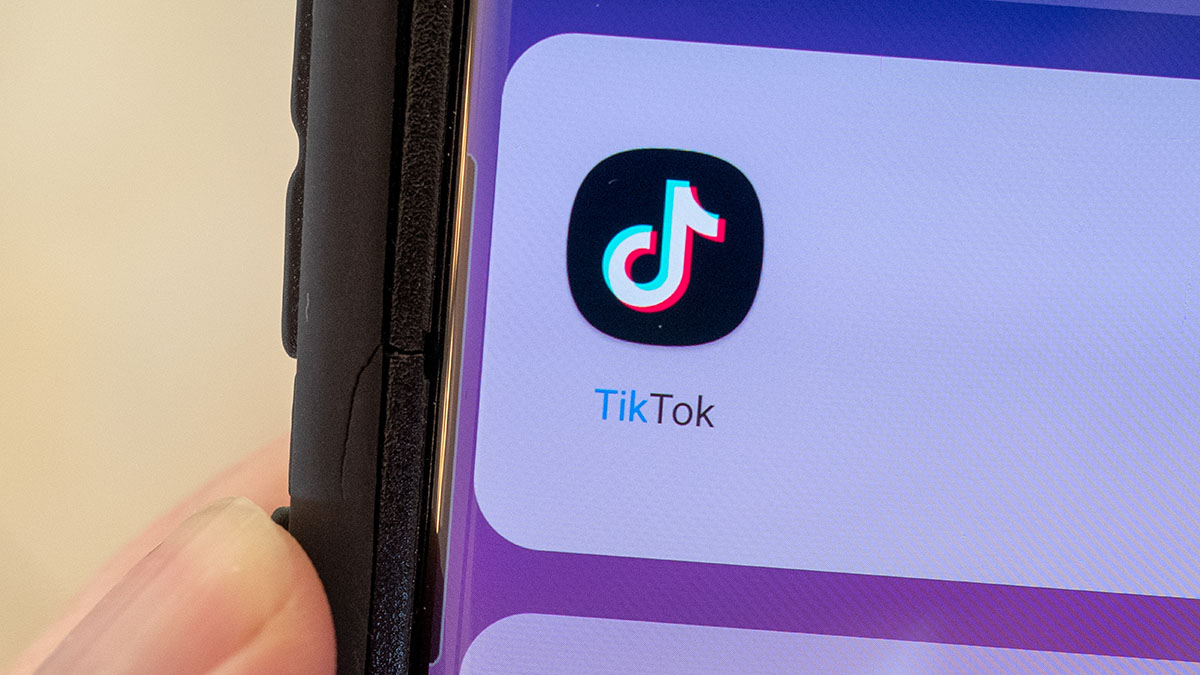 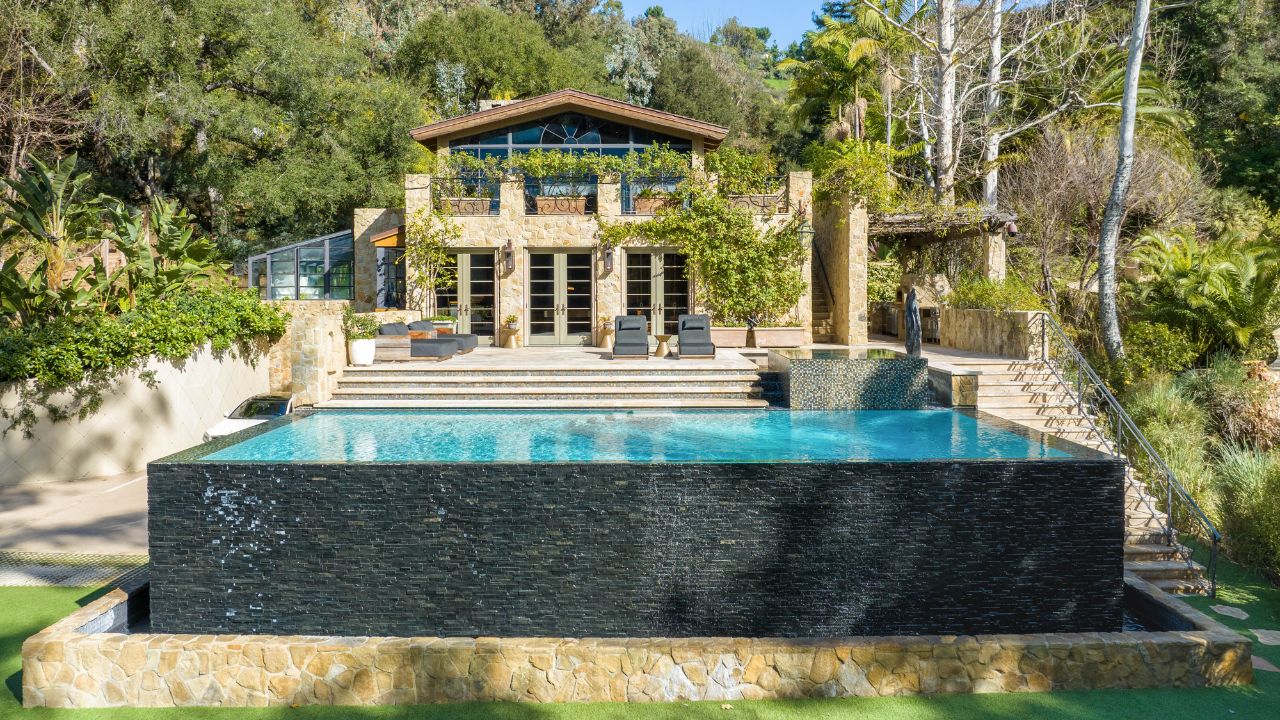 The 4-bedroom, 5-bathroom, 4600-square-foot property earned the "House of Tomorrow" title from a magazine feature in a 1962 edition of Look Magazine, which showcased the futuristic design.

"The spaceship-like dynamic winged roofline shelters four circular pods with the center of the house fanning out from the dramatic stepped waterfall," the description included in the Compass listing says. "A raised dining platform unfolds seamlessly through a wall of glass to the expansive exterior terracing, pool, and breathtaking mountain views."