Justin Bieber to Perform at Gillette Stadium in Sept. of 2020

Beliebers, rejoice! The Canadian pop star announced he will perform at Gillette Stadium in Sept. 2020

Canadian pop star Justin Bieber is giving his fans things to look forward to in the New Year following the announcement of an upcoming tour, album and docuseries – including a show at Gillette Stadium that will be the second to the last concert of his tour.

The “Baby” singer left fans in a frenzy earlier this month with a cryptic message on his Instagram Story that simply said “2020.” It’s been four years since Bieber last released an album and although he has worked on a few collaborations during that time, he’s mostly kept a low profile. His most momentous event as of late has been his September marriage to model Hailey Baldwin.

It's official! Justin Bieber and Hailey Baldwin have said "I do" for the second time, tying the knot in front of family and friends in South Carolina a little more than a year after their surprise courthouse ceremony. The couple reportedly exchanged vows at the Montage Palmetto Bluff in front of celebrity pals including Kendall Jenner, Scooter Braun and Joan Smalls, but their loved ones were also on hand. 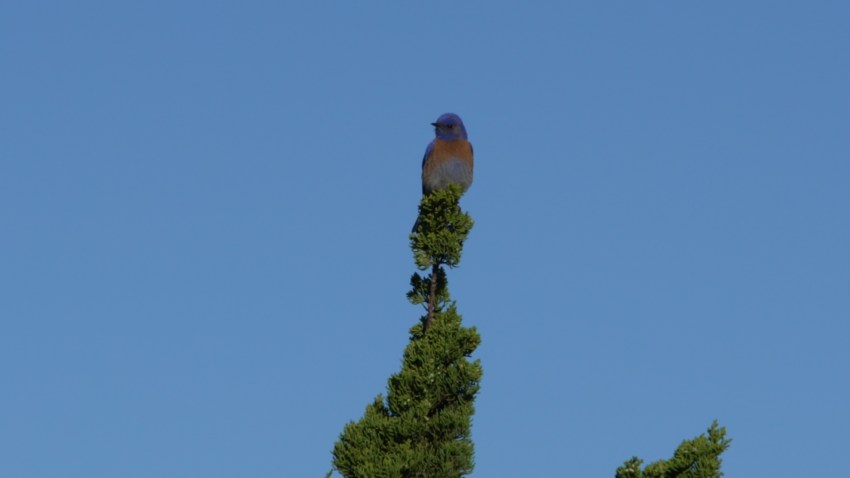 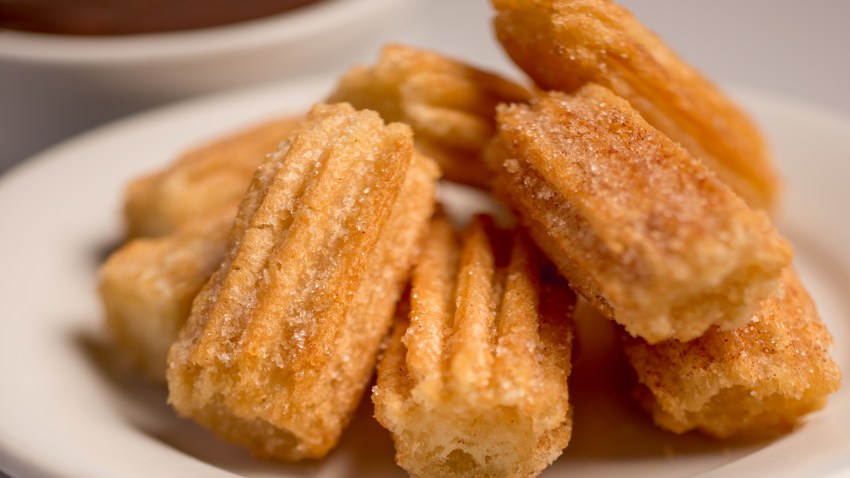 Beliebers can rejoice knowing the singer will be “Right Here” in New England on Sept. 17, performing at Gillette Stadium before he ends his tour the week after in New Jersey.

Details on when tickets will be available are unclear, but fanatics and devotees alike can click here for more information as it arises.