The orders are still coming in for a 30-year-old piece of art that celebrates a group of dynamic women from Massachusetts.

Kool and the Gang's 1975 "Spirit of the Boogie" album cover is just one of the early examples of brilliance from Boston-based artist Paul Goodnight, whose career took off on a global scale in 1986 when he was offered a job from the Middlesex County, Massachusetts, Chapter of Links, Incorporated.

"We went to an event and he was there with some of his paintings and we just took to his style, his colors," said Patricia Hardiman Long, one of the organizers of the project. "It seemed as though it spoke to us."

This influential group of African American women dedicated to public service commissioned Goodnight to create a painting that celebrated womanhood to commemorate their 10th anniversary.

"I felt very privileged they would ask me to do it. Scared and privileged. A little nervous because you have to satisfy a whole lot of objective women!" Goodnight said.

Goodnight began by painting a quilt of African tribal symbols as a backdrop to three generations of black women lovingly doing each other's hair. He called the piece "Links and Lineage." 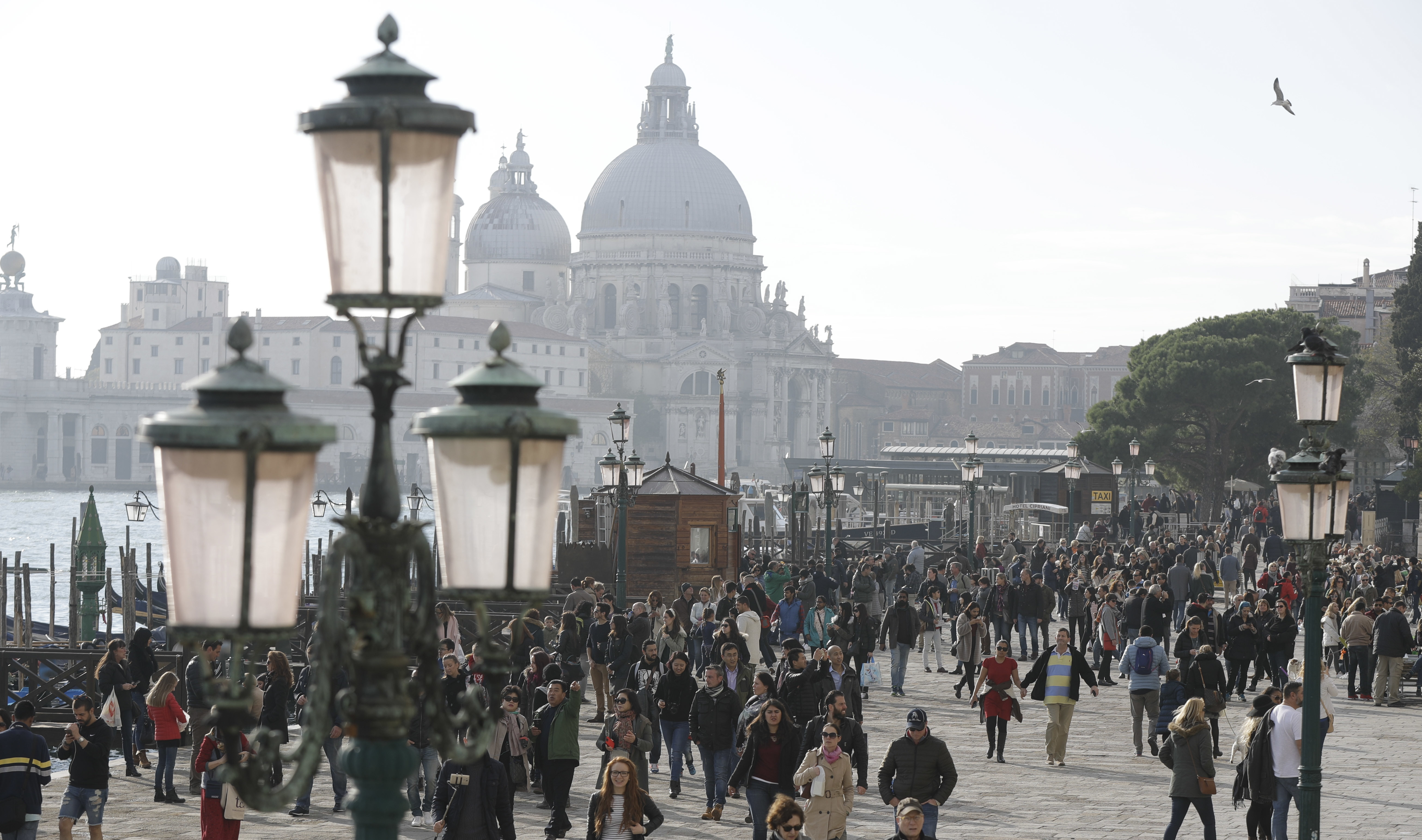 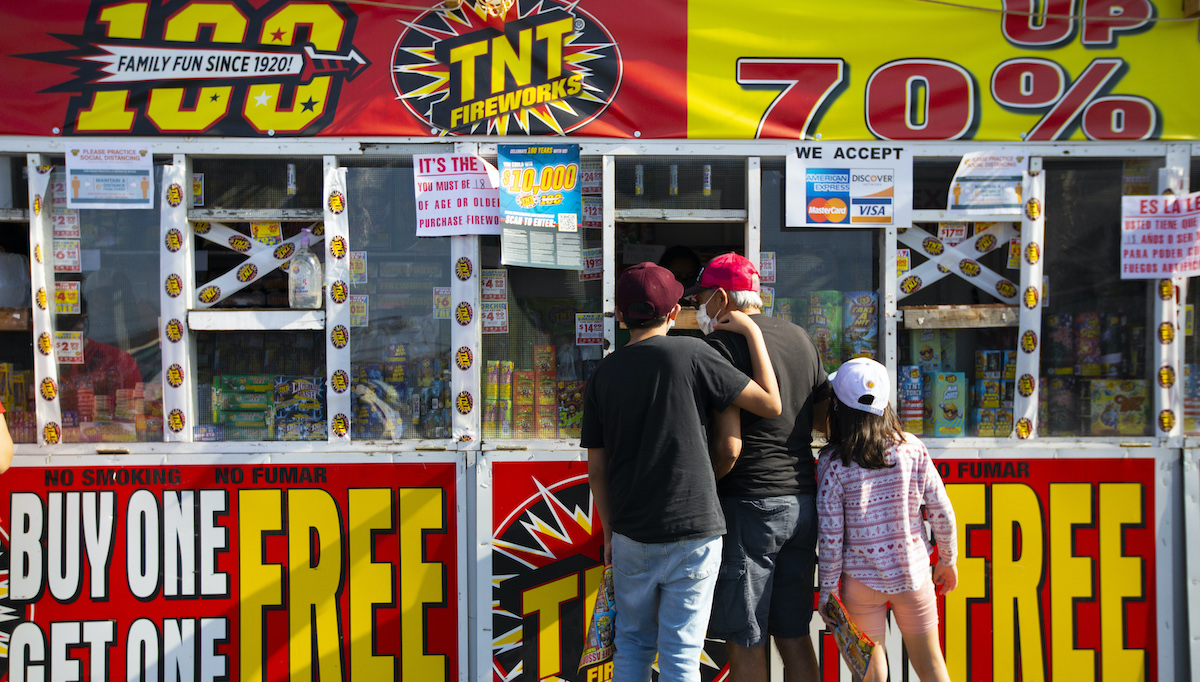 Setting Off Fireworks for 4th of July? Here's Some Safety Tips

"Links and Lineage" became a huge hit. Demands for prints came from North and South America, Europe, Asia, and Africa, making its way into greeting cards, film and television, including "Seinfeld."

"Links and Lineage” turns 30 this year. Fittingly, the Middlesex County Chapter of The Links gathered for the painting's final installation into its permanent home, the arts department inside of the newly built University Hall at the University of Massachusetts Boston.

"'Links and Lineage' is such a teaching piece where you are looking at generations of women doing hair, the grandmother, the mama, and then the baby. It's just such an amazing, amazing thing," said UMass Boston Chancellor Keith Motley.

If you want to see the painting in-person, you can find it this summer on the campus of the UMass Boston.