‘Something Rotten’ Kicks Off National Tour in Boston

A Broadway smash-hit is kicking off its national tour in Boston.

"Something Rotten" is a musical comedy that tells the story of two brothers trying to succeed in the competitive theater scene of Renaissance England. Their biggest competition? William Shakespeare, a rock star in the theatrical world. 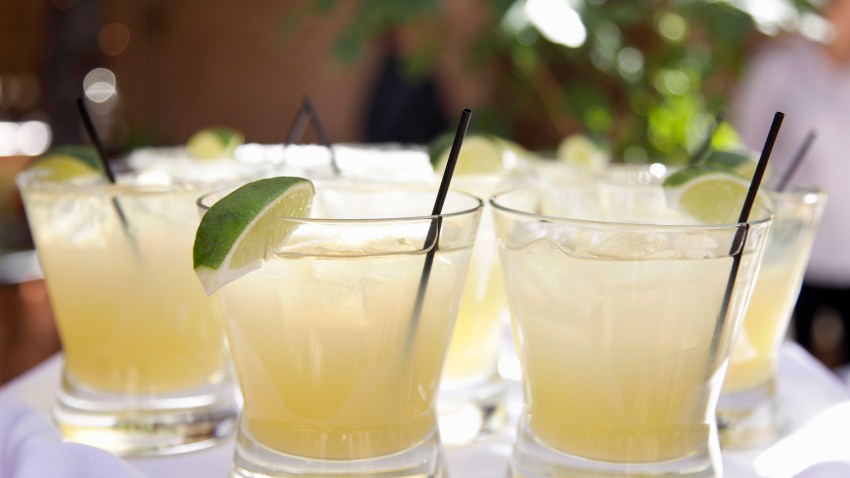 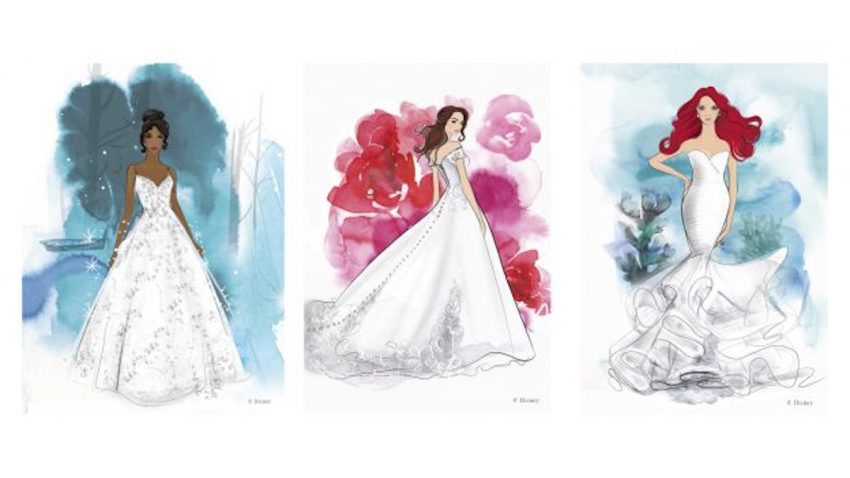 Maggie Lakis plays his wife, a role she is intimately familiar with: The two actors are married in real life.

"In this business, sometimes work takes us away from each other. So this is actually a wonderful opportunity to both work and see the country together. It’s a wonderful gift," said Lakis. "And to be able to do this show, which is so fun, and to hear audiences respond the way they do, it’s just a joy every day."

"Something Rotten" is at the Boston Opera House through Sunday, Jan. 29. For ticket information, click here.