Usually when you get pulled over by police it ends with a warning or a ticket. But in one Michigan community, drivers got gifts instead! It was all planned out as a way to surprise unsuspecting people who think they're in trouble for minor traffic violations. Instead the cops chat them up about what they want for the holidays while pretending to run their license and registration, while a crew listening nearby rushes to get one or two of the items!

Talk about the best tip ever. Twenty percent is a decent tip, but how about a brand new car? A Cracker Barrel waitress in Missouri got the surprise of her life when two regular diners gave her keys to a new car. They noticed the waitress had been driving around an old, beat up car. 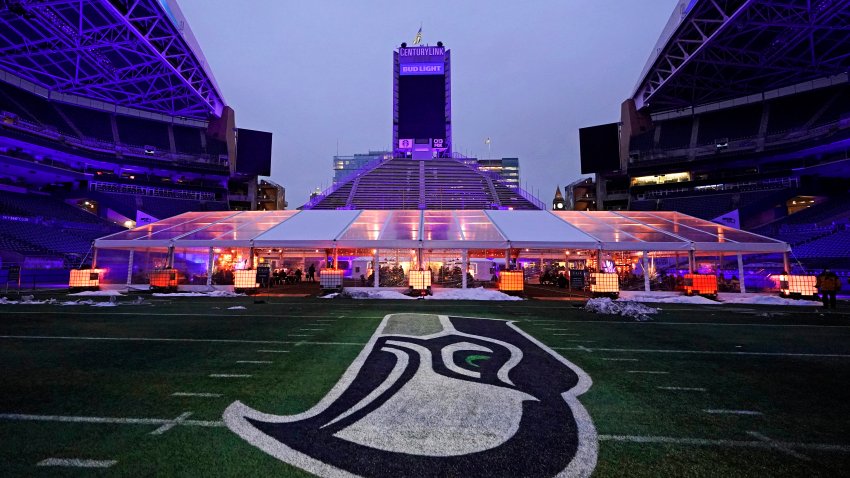 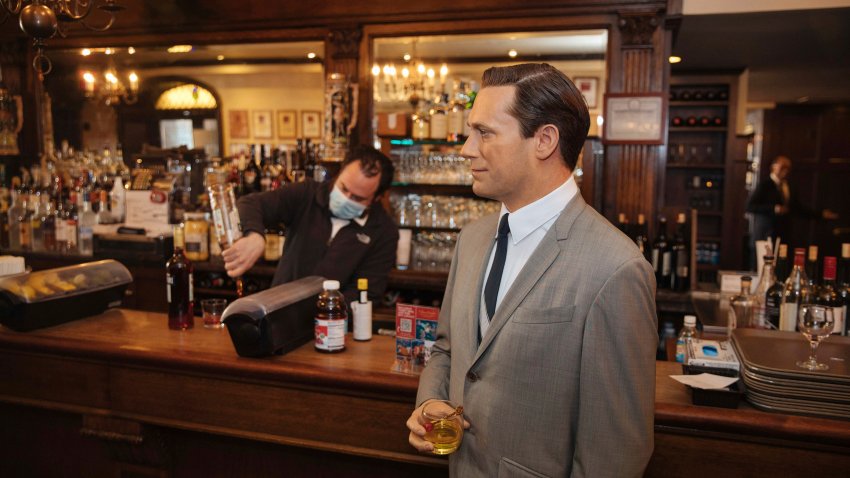 Babies and planes are never a good mix, especially giving birth to one mid-flight. One woman gave birth from her seat in coach. Doctors and nurses who were also traveling helped with the delivery. Some passengers said they didn't know what all the commotion was about until after, since they're used to babies crying onboard. The Phoenix-bound flight was diverted to LAX. The mother and newborn are in a hospital in Los Angeles.