Massachusetts homeowners are often stunned to learn they are on the hook for thousands of dollars in cleanup costs for heating oil spills because they are not covered by standard insurance policies. An inexpensive rider is available, but consumers have to know to ask for it.

Joe Hurley opened the door to the garage of his East Bridgewater home on Aug. 21 and was smacked in the face by the pungent odor of heating oil. A thick red liquid covered the floor and soaked possessions being stored in the garage.

A dime-sized hole had given way at the bottom of the nearby tank, unleashing more than 180 gallons of heating oil.

“I immediately evacuated everybody out of the house,” Hurley said. “I was worried for my family’s safety.”

The fire department, environmental cleanup crews and Massachusetts Department of Environmental Protection arrived to contain the spill and assess the scope of the damage.

Joe Hurley did his best to navigate the mess while his dad, Kevin Hurley, battled a severe case of COVID in the ICU. At home, his mom also recovered from COVID while suffering stage 5 kidney failure and vision loss.

To save money, Joe Hurley and a relative jackhammered the concrete in the garage and dug a hole so crews could test the ground beneath to see how far the oil spread.

However, with contaminated family belongings covered by a plastic tarp in the yard, and large containers filled with hazardous material sitting in the driveway, the cost of the cleanup is adding up fast.

You’re probably thinking a disaster like this would be covered by insurance. But that’s the problem: the Hurleys’ claim was denied.

“I was heartbroken,” Joe Hurley said. “I mean, my dad is in the hospital with COVID. He’s worked very hard for this house. And to be told it was denied was unreal.”

Kevin Hurley got the gut punch when he was recovering at the hospital. And then he heard how high the price tag could grow. Friends have started a GoFundMe page with all the financial uncertainty surrounding the cleanup.

“I was devastated,” he said. “I was thinking, ‘There’s my retirement.’”

It’s a nightmare Nicholas Stephens knows all too well. The retired Navy veteran’s oil tank leaked into the ground outside his lakefront Hopkinton home in August 2020.

“Moments later, all hell broke loose,” Stephens said. “I had police cars. I had fire trucks. I had people in white hazmat suits with buckets.”

Before long, crews had dug trenches all over the property. They even lifted the house off its foundation to reach all the polluted soil.

The cleanup at Stephens’ property was complicated because of how close the spill was to several sources of water: Lake Maspenock, a neighbor’s private well, and a nearby swamp.

Just like the Hurleys, Stephens discovered that he wasn’t protected for the damage. He’d failed to notice the optional coverage on page 58 of his insurance policy.

“I realized it was a problem, but I didn’t realize the extend of it,” Stephens said.

A year later, there are several monitoring wells still scattered throughout Stephens’ yard, but he hopes the brunt of the disaster is behind him. On a sheet of paper, he’s kept a handwritten tally of the staggering expenses.

“It’s been over a half-million dollars,” Stephens said. “And it was all out of my pocket.”

The NBC10 Investigators first put a spotlight on the financially devastating issue in 2019.

Katherine Hamelin, a Sutton widow, endured the nightmare scenario when she discovered a heating oil spill inside her home.

And Donna Baron, a Blackstone mother of three kids, discovered she was on the hook for the cleanup costs of an oil spill that happened years before she bought the home.

The DEP ultimately stepped in to handle the required remediation, admitting it had failed to follow up on the condition of the property for years before Barron purchased it.

Massachusetts says more homeowners are protecting themselves from the devastating consequences of a heating oil spill.

State records show there are an average of roughly 120 heating oil spills per year across Massachusetts.

As all the families we’ve interviewed discovered, there is a relatively inexpensive insurance rider available to homeowners that covers the damage and cleanup costs. However, property owners must know to ask about it.

Following our series of stories in 2019, there was a 14% increase in the number of homeowners who purchased the policies, an increase the DEP attributed to the NBC10 coverage. 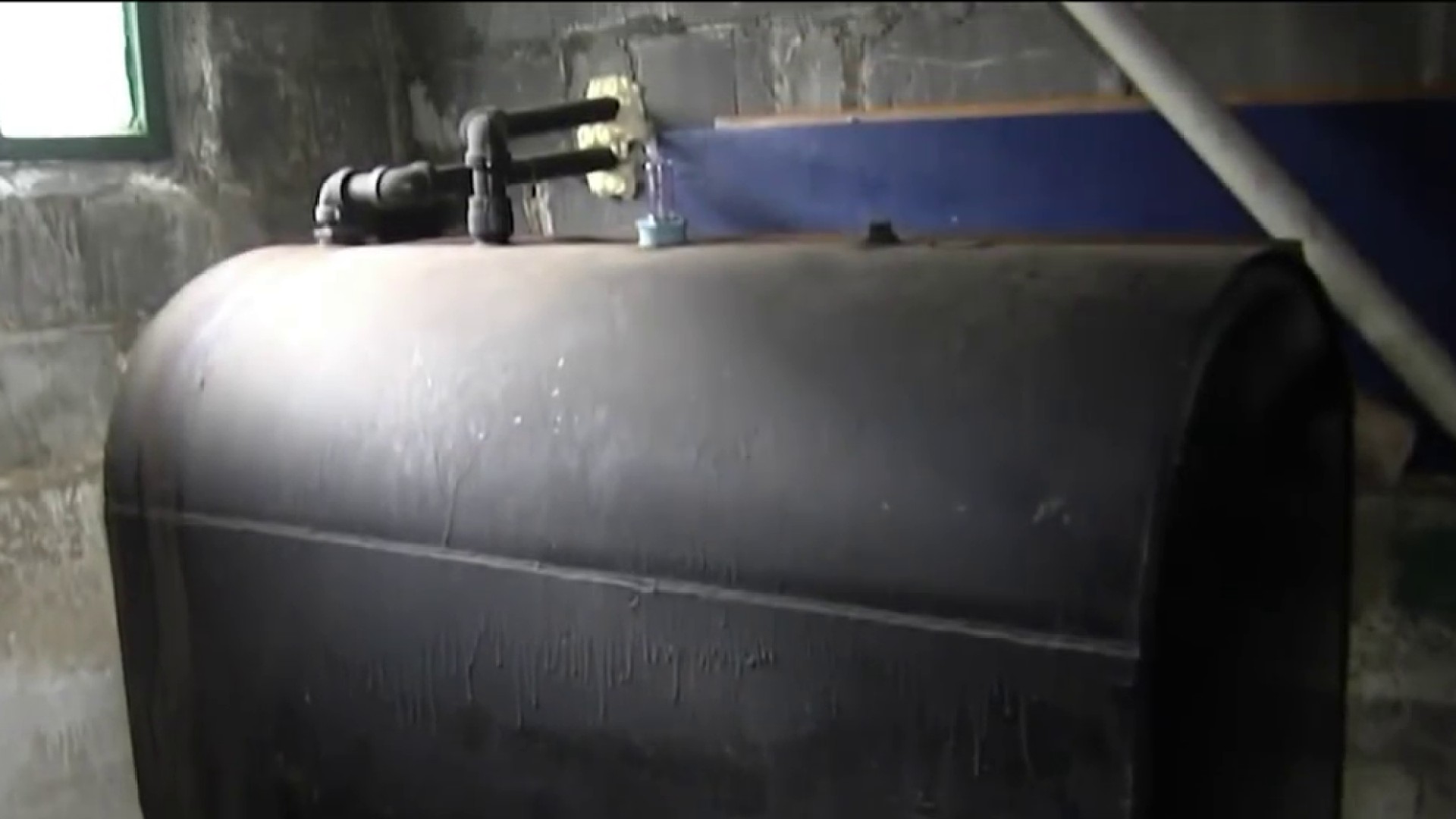 That means roughly 48,000 homes are now protected. However, that is still just a fraction of the more than 700,000 households in Massachusetts that use heating oil.

“You have to do the work and call the insurance company. And a lot of people, including myself, would even think of doing that,” Kevin Hurley said.

There are efforts on Beacon Hill to make insurance coverage mandatory for all homeowners. A proposed bill is expected to get a hearing soon before the Joint Committee on Financial Services.

Until that happens, people who have experienced the nightmare of a heating oil spill are urging people to be proactive.

“I think it’s putting too many homeowners at risk of losing their life savings,” Stephens said. “It happened to me, but I don’t want it to happen to you.”