The site has been embraced by prominent voices on the right. But critics say Parler provides a medium for hateful and potentially dangerous speech.

Social media giants, including Twitter and Facebook, are taking action to limit President Donald Trump's reach during his final days in office.

But in the wake of the November election, and amid turmoil this week in the nation's capital, a newer social media platform called Parler has exploded in popularity.

The site has been embraced by prominent voices on the right, from Fox News commentator Sean Hannity to U.S. Sen. Ted Cruz, R-Texas. Users herald the self-described free speech social network for its hands-off approach to moderating content. 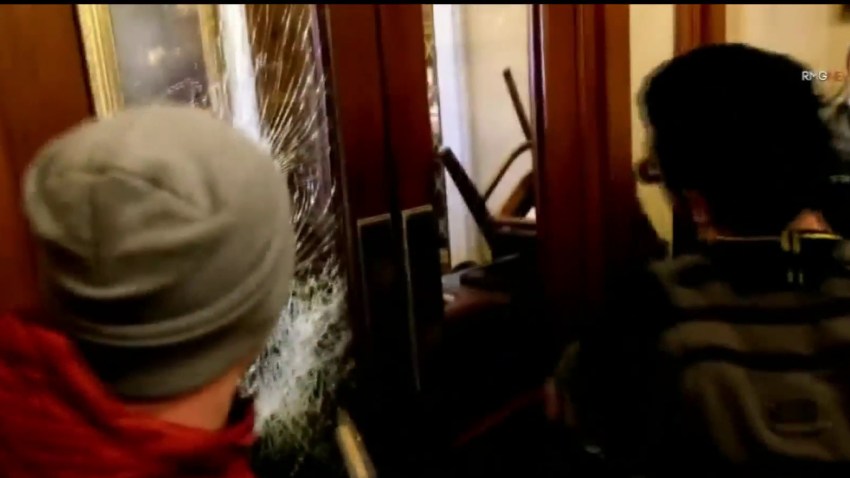 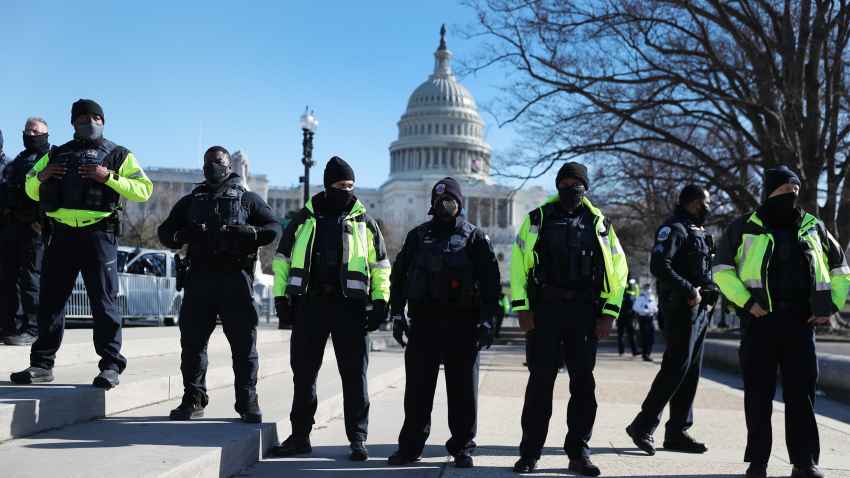 As Capitol Riot Charges Begin to Be Filed, Massachusetts' US Attorney Issues Warning

"What's wrong with that is that it's hosting free speech activity that can lead to violence and has led to violence," said Danielle Keats Citron, a law professor and author who studies online privacy issues.

Founded in 2018, Parler remains a small player in the social media landscape, though activity has surged recently. The company reported its user base grew from 4.5 million to 8 million in November, according to NBC News, making it briefly the most-downloaded application in the Apple store.

The enormous growth coincided with Trump's escalating attempts to undermine the election, a gambit that experts say has also divided the social media sphere, pushing the president's supporters away from more mainstream platforms like Facebook and Twitter and toward Parler and some other alternatives.

But Keats Citron says Parler also provides an outlet for users who were silenced on other social media sites for violating the rules, such as by posting hate speech or harassing, threatening or stalking someone.

"It is a hive of hate speech," said David Gerzof Richard, a senior affiliated faculty member at Emerson College. "And what I mean by that is there are no holds barred."

Richard, who specializes in social media, said he sees a clear connection between the extreme views circulated on some quarters of the platform, and the violent confrontation Wednesday in the halls of Congress. He says that chatter on the site foreshadowed the rising anger and unrest in Washington, and that some users celebrated the riot.

"I know it played a role," he said. "You know, they used to say the revolution would be televised. Now it's going to be posted on Parler. And that is the problem."

Parler did not respond to an email Thursday seeking comment on the recent events in Washington or its growing popularity among Trump's supporters.

On its website, the company markets itself as a place where users don't have to worry about being "deplatformed" for expressing their views — meaning kicked off or banned from posting messages.

It also touts stronger privacy protections than its competitors, pledging to keep user data private and not sell that information to third parties.

"There is a concern within the conservative world that our speech is being restricted and people are anxious to go to a place where they feel like they're being heard and not censored," said Jon Fetherston, an Ashland Republican with a lengthy career in local and state politics.

Fetherston, who also hosts a long-running local political talk show, said he signed up for Parler when he grew frustrated with Facebook and Twitter. While he still uses Twitter most often, he said he believes the platform and other tech giants suppress conservative viewpoints, an allegation the companies have denied.

As he watched violent scenes unfold in the Capitol Wednesday, Fetherston said he was struck with sadness and embarrassment. But he found a starkly different view on Parler as the chaos unfolded — users celebrating the raucous intrusion.

It was a reminder that even free speech has limits, he said.

"I respect Parler wanting to be free speech," he said. "There needs to be boundaries."